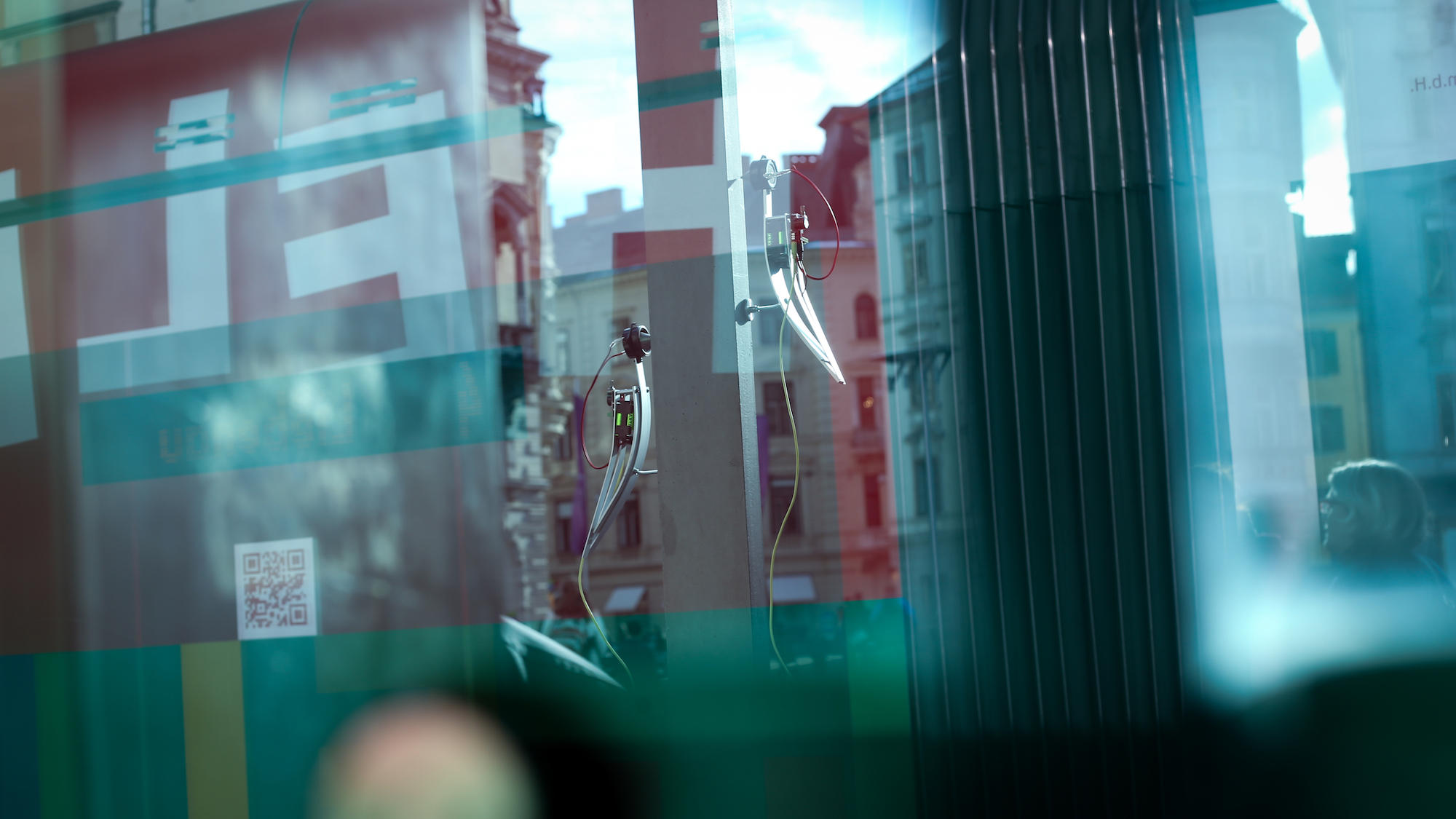 15 years ago, IN SITU was born out of the belief that artistic creation in public space is an essential sector in tackling the challenges faced by European cities while developing citizenship, democracy and the sharing of “common” values. Little by little, IN SITU has contributed to the building of a European public space based on the values of commons, secularism, diversity, human rights and respect for minorities.

Led by Lieux publics, national & European creation centre for art in public space in Marseille, IN SITU has supported since 2003 more than 200 artists who play a role in the shaping of urban and natural territories while fostering connections with and between their inhabitants. IN SITU connects a whole generation of emerging artists with audiences, programmers, and key-players involved in the economic, political and social realities around Europe.

In 2016, IN SITU launched a new large-scale cooperation project funded by the Creative Europe Programme until 2020. Gathering 20 members from Europe and the United States, IN SITU ACT ambitions to be the European tool for the structuration of the sector. ACT supports a trend in which artists work with local communities, addressing all audiences, combining real and virtual public spaces and participating in local transformation and urban regeneration.

or read it online.