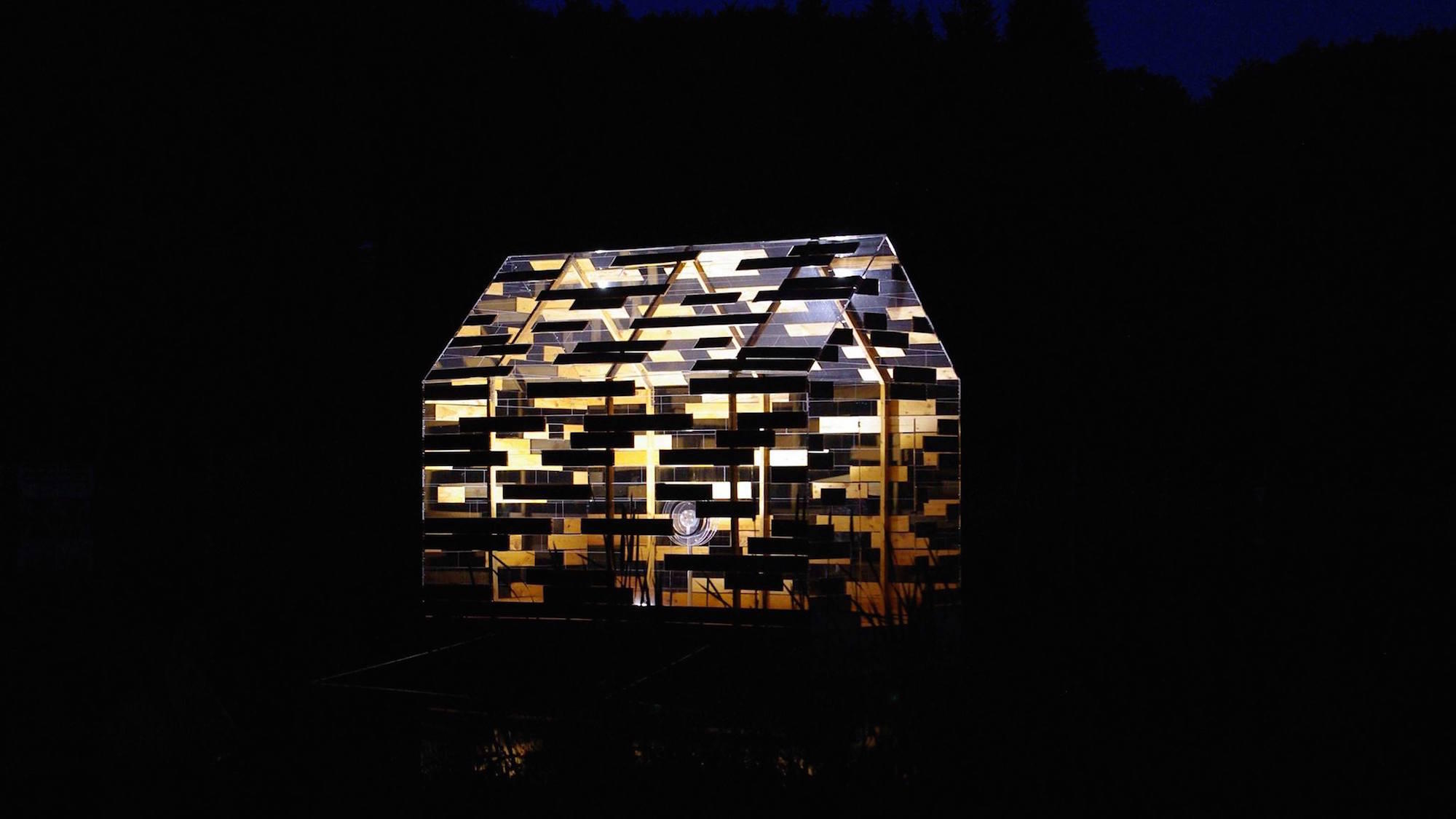 This Inrockuptibles' special issue, released with Lieux publics and the IN SITU network, is a reflection of how, from Marseille to Plovdiv, artists and organisers are tackling the challenges of our times with their own weapons : artistic creation, invention, and engagement.

A for attacks, C for crisis, T for terror ? European public space is undergoing major upheavals.Terrorist attacks, killings. Refugees fleeing war being bounced fro country to country. Derisory attempts are being made to re-erect borders between European countries. Populism, isolationism, and xenophobia are on the rise as Europe fortifies its frontiers, and the idea of Europe itself is splintering away.

IN SITU artists and partners work in public space, alongside and up-close with local citizens and residents. In the face of these ground-shaking challenges, they have each in their own way voiced a joint desire not to abandon public space, but rather take action to ensure that it remains a place for discovery, dialogue and sharing. These crises are sources of inspiration, topics to be explored, and struggles to be fought.

Europe needs to be put back togetherand art, culture, and public space have an important role to play: A for artists, C for creation, T for territory.