Confirmed for the period 2006-2009 within the framework of the European Culture 2000 programme and led by six co-organisers and some eleven partners (from nine countries), the priorities of the network were to develop and consolidate the actions of IN SITU in two directions: providing support to creative talent and ensuring that the network meshed together. Accompanying artists throughout the process of creating a work of art, facilitating their mobility and increasing visibility outside their home countries, expanding and asserting the network, its pertinence and its effectiveness – these were the aims underlying the establishment and implementation of the second-phase IN SITU actions.

The Hot House was the code name of the writing aid allocated during two laboratory workshops each lasting 4 days. The production aid consolidated its criteria: to favour multi-cultural projects comprising innovative writing and an adherence to public space. The residence and adaptation aid was intended to support the dissemination of productions outside their home countries. It was allocated to each co-organiser in the form of an annual residence budget to be used to host foreign troupes. The mobility aid for artists and works was born of the desire to encourage European programmers to take an interest in productions from outside their own territories by covering the additional costs linked to international tours. The Rendez-vous offered a time for joint reflection and discussion between all the actors concerned. On the agenda: the end goals and resources of a European policy of cooperation as well as the artistic dissemination of the projects supported by the network.

At the end of this second three-year period, the maturity of the network was clear for all to see. Centred on its leader, Lieux Publics (France) and its five ambassadors, the network grew to incorporate twenty different entities. The number of partners had also increased to some thirty members, despite the abandonment of three partners for economic reasons. Beyond the structural and cultural differences in play, IN SITU consolidated a form of governance based on effective dialogue and coordination.

The network's actions were perfectly in tune with the European Commission's Agenda 21 for Culture. Some 400,000 spectators from fifteen European countries supported the IN SITU “season 2006-2009”... In the field, arts in public space were slowly but surely becoming a recognised art form.

Two four-day writing “nurseries” were held in autumn 2006 in France and in spring 2008 in the Netherlands, the first hosted by Pronomade(s) en Haute-Garonne and the second by Stichting Terschelling Oerol Festival. These seminars brought together more than thirty European artists and partners from eleven countries.

While most of the projects gave rise to a production, the Hot Houses also offered a bridge to three other instruments. Fifteen projects from these “nurseries” enjoyed production, residence or mobility aid”.

This was awarded to projects demonstrating high multicultural value-added and exploring contemporary or innovative forms of expression. Fourteen offerings, one of which brought together ten different European nationalities, were chosen by consensus by the co-organisers within the network. The different amounts allocated to the different projects reflected the wide variety of productions supported. And the public answered the call with some 120,000 spectators watching more than 160 performances.

In the interests of consistency, priority was given to projects having already been awarded production aid. Yet this criterion was far from exclusive: adaptation with a view to international dissemination also weighed heavy in the final selection. A total of twenty residences were successfully organised.

The instrument proved to be both flexible and comprehensive in satisfying the very different technical and artistic expectations of the various projects, troupes and host structures involved, including translation, the provision of a scenery production workshop, rehearsal areas, cooperation...

The mobility aid for artists and works helped to finance the transport costs of troupes touring their European neighbours, allowing about one hundred performances to be seen by some 360,000 spectators throughout Europe.

Aware of the interest of a catalogue of small-scale productions, the co-organisers created a programme dedicated to mobility, christened Small is Beautiful. It proved to be an unqualified success with eleven editions in Europe.

Rendez-vousThe aim of this instrument was to create a forum for joint reflection and discussion between all the European actors involved in the promotion of art in public space.

Two seminars, held in Marseille (September 2007) and Brussels (January 2009), provided a forum for intense debate concerning the orientations of the IN SITU network with regard to geographic openness (to the new member states and countries outside Europe), mobility, collaboration between artists and accessibility to a broader public.

Between 2006 and 2009, the IN SITU network co-produced 14 new creations trought the Creation Aid. 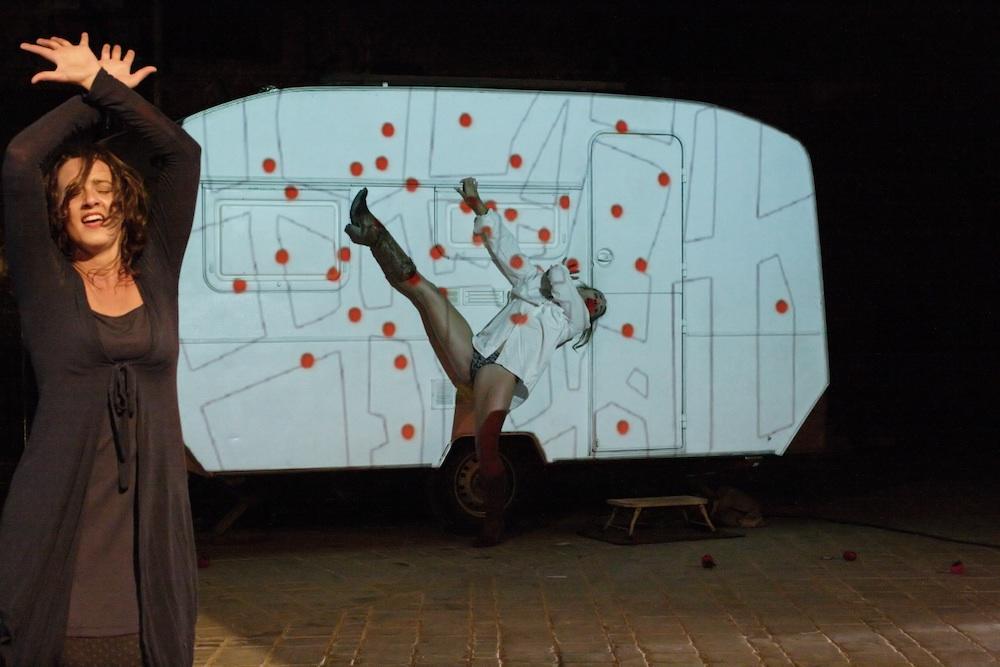 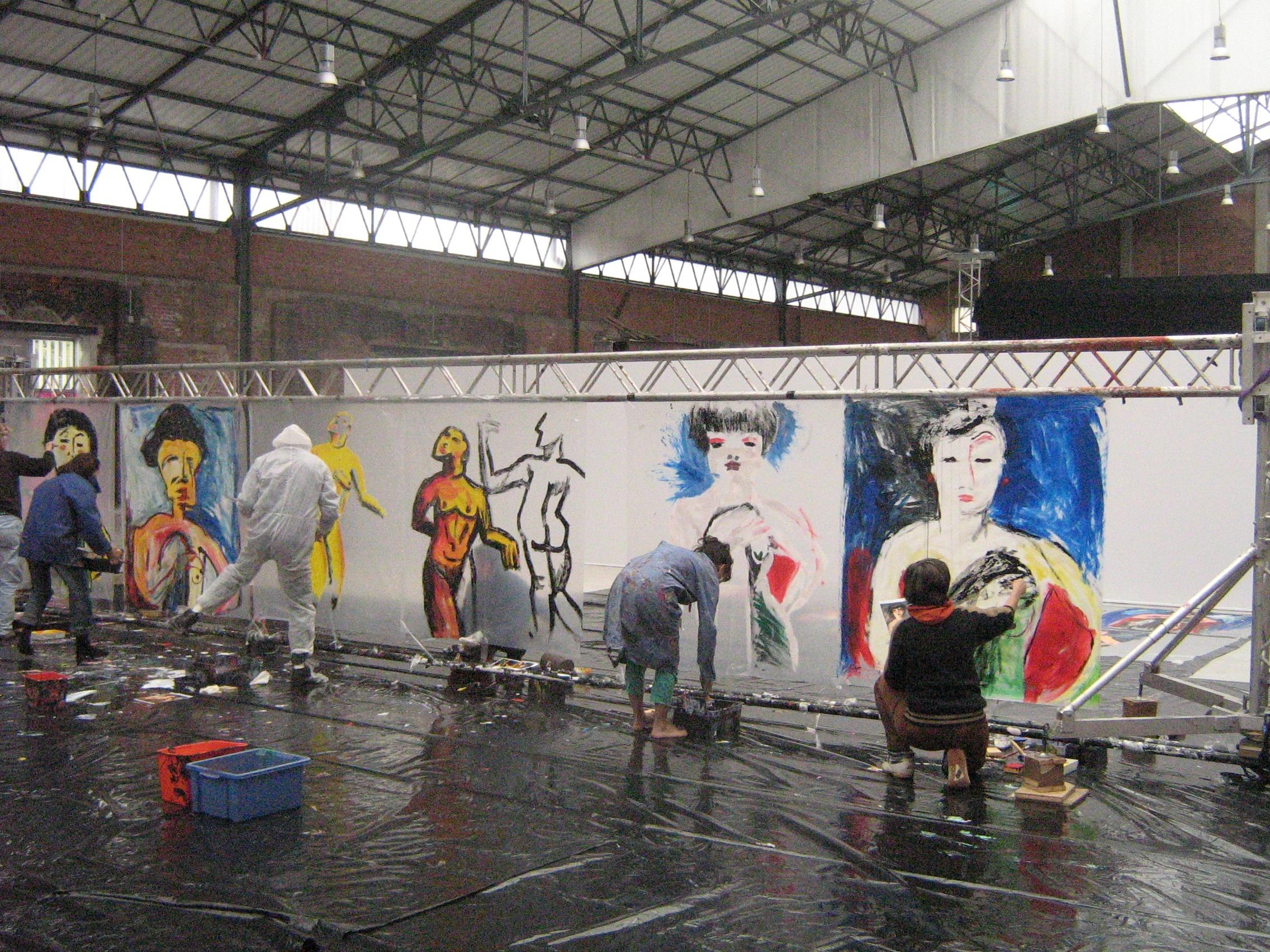 6 organisations members of the IN SITU network have came together in order to constitute the core of the project IN SITU 2006-2009.

Eleven organisations members of the IN SITU network have joined the IN SITU 2006-2009 project as partners : their involvement was lighter than the co-organisers' one.