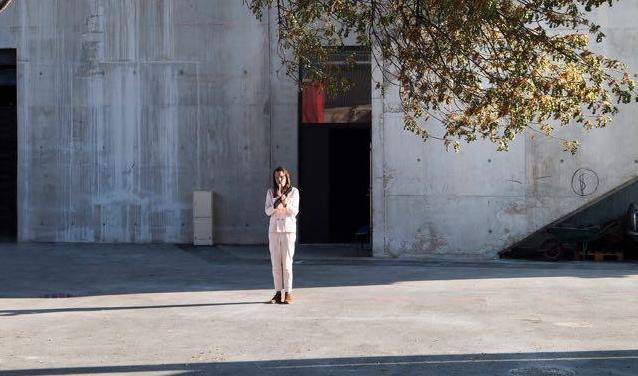 IN SITU is the European network specifically focused on artistic creation in public space. Since its inception in 2003 it has developed through various EU funded projects. IN SITU is not a network based on a membership scheme, but a network of festivals, events and organisations that work on creation in public space in various European contexts. Starting with 6 members, mainly from Western European countries, IN SITU now includes more than 20 members that represent a more diverse Europe.

The IN SITU network has grown through recommendations and collaborations over a shared vision: to nurture artistic creation in public space while embedding the notions of democracy, active citizenship, solidarity and diversity.

Between 2014 and 2017, the IN SITU network benefited from the Creative Europe Programme ‘Platform’ support scheme, plus was the coordinator of the cooperation projects ‘META’, which ended in 2016, and ‘IN SITU ACT’, which started in October 2016 and will run until 2020.

This document is based on the final report of IN SITU Platform sent to the European Commission in January 2018. Highlights include:

- Anticipated impacts from the IN SITU Platform evaluation framework;

- Feedback from IN SITU partners and participating artists;

This report is for IN SITU to take stock of the learning from the IN SITU Platform. We hope this report will also be useful to organisations and cultural professionals interested in European projects. It will share the lessons learned through the Platform support scheme and as a network of collaborators from across Europe working globally.