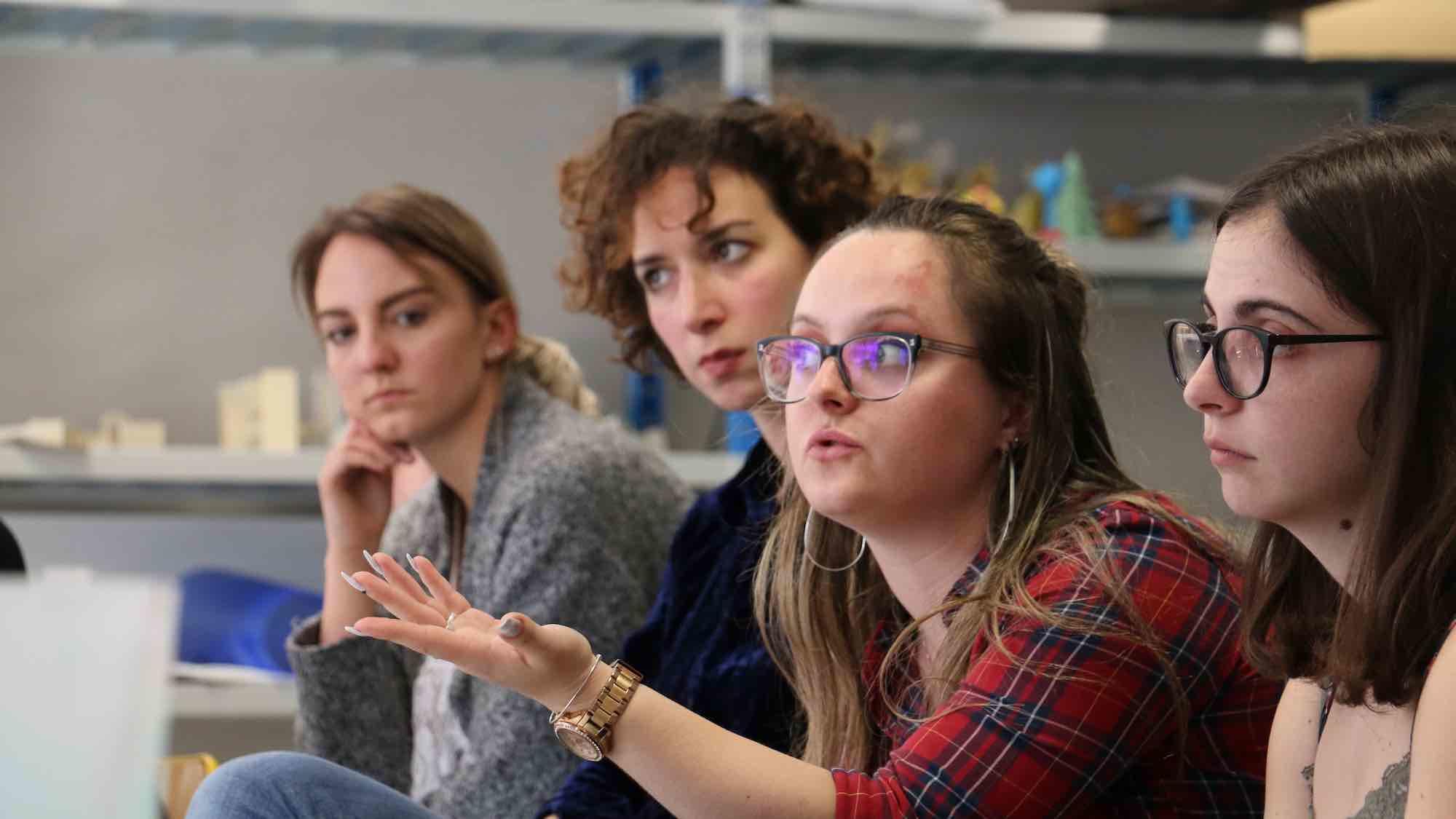 The concept of this experimental artistic research project is as follows. The partners invite a foreign artist to spend up to six days in their local context to tackle a local issue they have identified beforehand related to one of three themes: social justice, cultural identity and urban renewal.

During her/his stay, the artist receives insights from local politicians, activists, social workers, inhabitants… With a traveller’s eye, a fresh and perhaps slightly irreverent way of looking, she/he will come up with a proposal for a future artistic intervention.

This proposal may or may not be realised. It will be valued as a unique artistic perspective of a specific European context, illustrative of the artist’s particular way of reading social spaces.

Herman Bashiron Mendolicchio, author of the "Acupuncture series", gives in the podcast below, insights on the concept of this experimental artistic research project.

Kosovo is geographically part of Europe, but politically kept apart from the continent. The country offers thousands of stories of families not being able to visit each other, of artists not being able to travel and take part in artistic exchanges, of missed life chance opportunities for basketball players due to the bureaucracy of visas and permits. How “European” is Kosovo?

The multicultural reality makes the position of young women and teenagers particularly problematic. The idea would be to focus on the various strategies that teenage girls are driven to put in practice in order to walk around in security and avoid street harassment. How does this modify the relation to the city? What is the place of women in the public space?

In Budapest there is a lack of transparency and public debate in the decision making process. Hungarian people lost the belief that they can do something in the political life of their country. The idea is to work on the identity of a post-industrial district, and the civil participation in the redefinition of an urban environment.

Through a Prague specific context, Čtyri Dny proposes to question cultural tradition, identity and future in Eastern Europe: after gaining freedom and consequently opening the borders, what remains as a « cultural original » message in the artistic works? To what extent are artists and institutions already influenced by the global arts market and where can something persist as a typical « East Europe expression »?

The town of Moss, Norway, will soon open a determinant transformation chapter of its history, with the building of a tunnel under the town for the train and a new train station complex, as well as the demolition of one of the town’s oldest neighbourhoods. This project raises social, economic and political questions in this industrialized town who’s redevelopment, in part, hinges upon its position as a key node in national and global transport of people and commodities.

Graz is now developing very fast in several specific districts. Based on thorough planning processes, the aim of the city is to create a lively urban district in the largest undeveloped area (100 hectares) with a good social mix and living space open to all residents of the city. For several years now, various working groups, committees and conventions have been engaged in dialogue with investors and political representatives pursuing cultural-political discussions. To what extent can artistic activities contribute to the development of a new urban district, and still remain firmly lodged there?

Oreol takes place on the island of Terschelling, which has a typical as well as specific insular « identity », with strong sense of belonging, ownership, tradition and community. Each year, though, Oerol Festival brings together this local community and artists and audiences from the outside, creating a contrast between local community and a temporary society of over 50.000 people from elsewhere.This brings up the question : who owns the place?

Genk offers a very specific context with a long history of imported labour and more than 50% allochthons, many of them not being integrated and not speaking Dutch. Industrial/mining past, a very diverse population in terms of education, access to medication, as well as the necessity for the city to reinvent itself, allow to interrogate the three topics: Cultural Identity, Social Justice and Urban Renewal.

While large urban centres continue to grow, rural and peripheral areas are experiencing depopulation and aging. What are the alternatives to the rural “exodus”? How do we get active villages; with possible futures; living and active territories, connected to the global? Is this connection necessary? What role do newcomers have? Are rural territories a new opportunity to make more inclusive societies? What role did the cultural sector have in this rural depopulation? And what role can it have, in the immediate and long term?