When a festival celebrates its 25th anniversary, it means a moment of memories, but also of reflection, pause and reflection on the paths of the future.

La Strada wishes to approach this future with artists who, in their work, deal with the questions of our time in a participative way, constantly exchanging with their environment and people. The dialogue and cooperation between local and international artists, as well as between urban and rural projects, is just as exciting as interdisciplinary work and the mixing of artistic disciplines.

Next year, installations by young Styrian artists will take us to unexpected places. In the continuity of the SIGNAL AM DACHSTEIN project, they will transfer their works from the context of the natural space to the urban environment. The projects of Marie-Theres Härtel, Christoph Huber, Katharina Pfennich, Christoph Szalay and Stefanie Weberhofer are set in dialogue with the works of Berlin media artist Marco Barotti, Lisa Horvath from Graz and Viennese performance artist Alex Franz Zehetbauer, whose installations are devoted to the field of tension between technology and nature.

Sounds and music play a major role in this year's festival program and in no less than four co-productions with the local art scene – Teich der Frauen by Follow the Rabbit, a waiting – singspiel mit musik by Albert Pall, Henrik Sande and Ensemble Schallfeld, and Platzkonzert by Günter Meinhart.

And it is also a musical work that will introduce La Strada in this special year of the festival. Christian Muthspiel, composer, musician and in the meantime also very good friend and companion of the festival, will compose on behalf of La Strada a piece of music for his 18-member ORJAZZTRA VIENNA. Das Lied der Straße, dedicated to our namesake Federico Fellini and inspired by the music of Nino Rota, will have its world premiere during the opening of La Strada 2022 at the Graz Opera. After the third performance, we will leave the opera stage on Sunday July 31 to celebrate an art festival around the opera, the Lichtschwert statue and on Kaiser-Josef-Platz – designed with the artists who will be part of of the festival program, other artist friends from the local scene and local restaurateurs.

And of course we couldn't help but invite the long-time artistic companions of La Strada, whom our audience has also taken to heart over the years, with their new productions. We look forward to Leandre, Circus Ronaldo, Compania Maduixa and the artistic duo Lefeuvre & André, who will perform in the streets and parks of the city. We are particularly looking forward to the 20 musicians of Fanfare Jo Bithume, who will open La Strada in Kaiserfeldgasse with their passionate and enchanting music. Then, the musical program of the now legendary Open Dance evenings will be arranged by Christian Bakanic and Eddie Luis – this year for the first time in combination with folk music with Folksmilch and the Härtel siblings.

Finally, we will be able to fulfill a long-standing wish and welcome to Graz the Dutch artist Dries Verhoeven, whose work we have been supporting for a long time within the framework of the European network IN SITU. His project Happiness powerfully deals with the world of artificial happiness.

In Search of Happiness, these are also two productions intended for our young audience, which Pierre Schäfer and the Graz Theater Feuerblau will create. 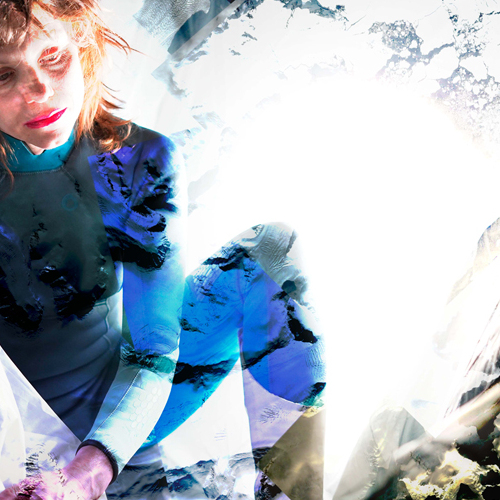 with '5.97 x 10 to the power of 24 kilograms' in collaboration with Kristin Gerwien and Ninja Guru Studio 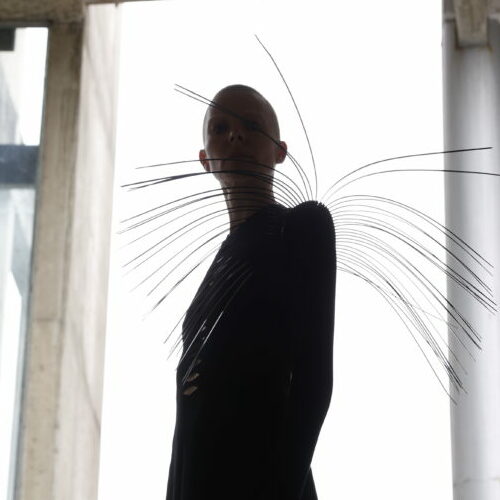 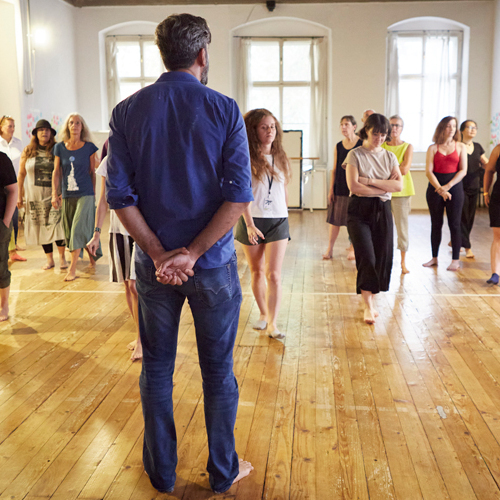 with 'The Fair of Others' 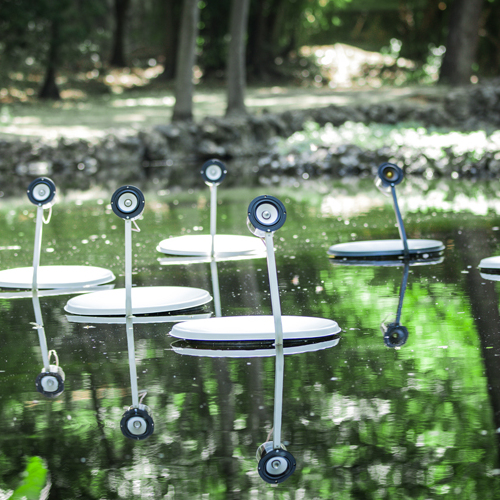 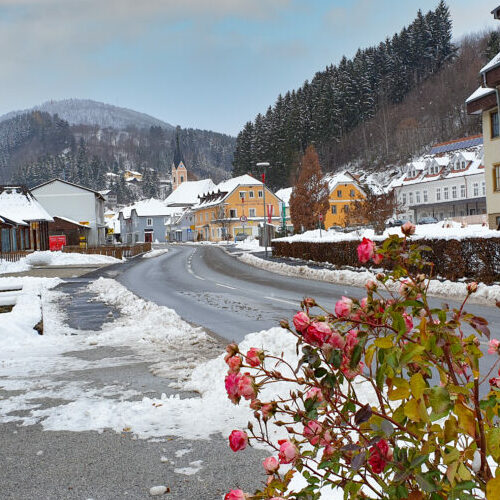 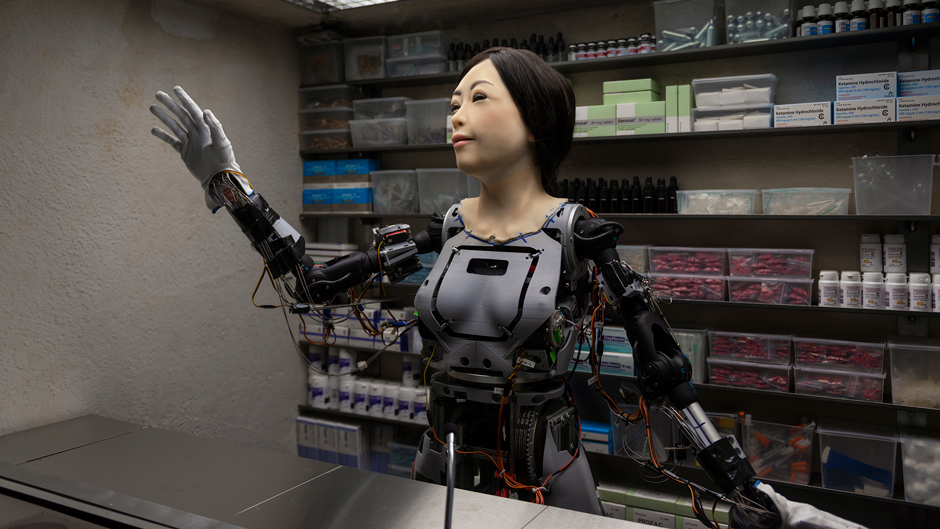 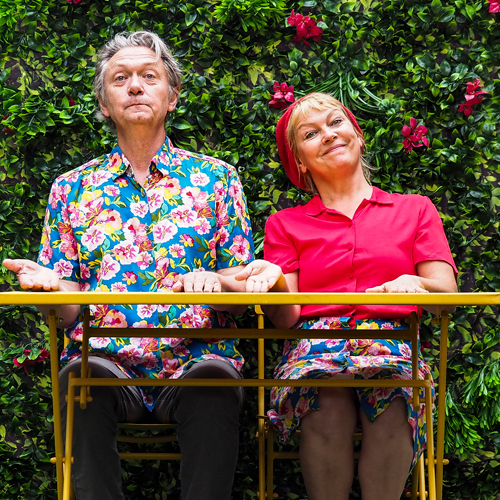