KLAXON #6 : For an Inclusive City 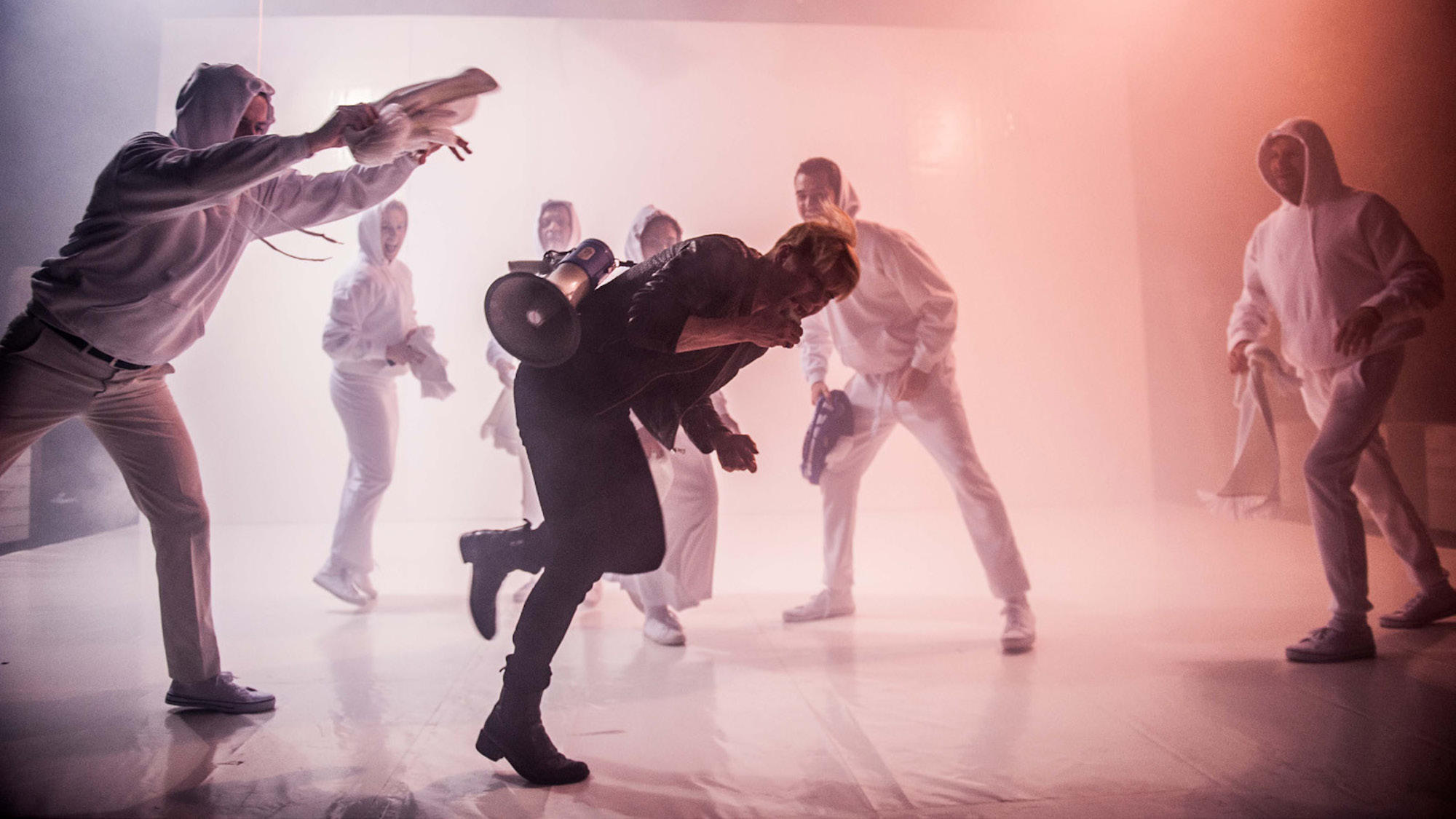 Published by CIFA, this sixth issue of Klaxon continues in a similar dynamic vein to our previous issue, which was also devoted to the theme of social justice. We would now like to introduce you to new forms of thinking on or artistic practices aiming to restore public space/s to bodies usually relegated to the margins: here, we will focus on experiences by women, by Roma, by young people and immigrants, by the homeless and the sick, by transgender people.

In this issue, you will find articles by the feminist and queer geographer Rachele Borghi, by the curator Agata Siwiak who works with the Roma community in Poland, by the New Zealander artist val smith, by the geographer Gerry Kearns discussing Fiona Whelan's work with youth and the police in Dublin, by Emmanuelle Nizou about the work of Habitants des images, by Diana Damian about the Spill Festival and an introduction by Antoine Pickels and Benoit Vreux.

Published by Cifas, Klaxon reflects their interest for "living" artistic intervention in public space. This interest has been implemented by organising several urban practice workshops, as well as SIGNAL, name behind which we organise on one hand, debates and workshops around practices and experiences of living art in public space, and on the other hand, urban artistic actions addressing Brussels’ urban fabric.Each issue can be downloaded on different formats: ibooks (Ipad, Iphone), epub (tablets, smartphone, e-reader), Kindle.Six issues of Klaxon have been published so far: one on living art in the city from a societal point of view, the second on political activism, the third on the mapped city, the fourth on the notion of participation and the last two on social justice.

and discover the last issue "For an inclusive City"