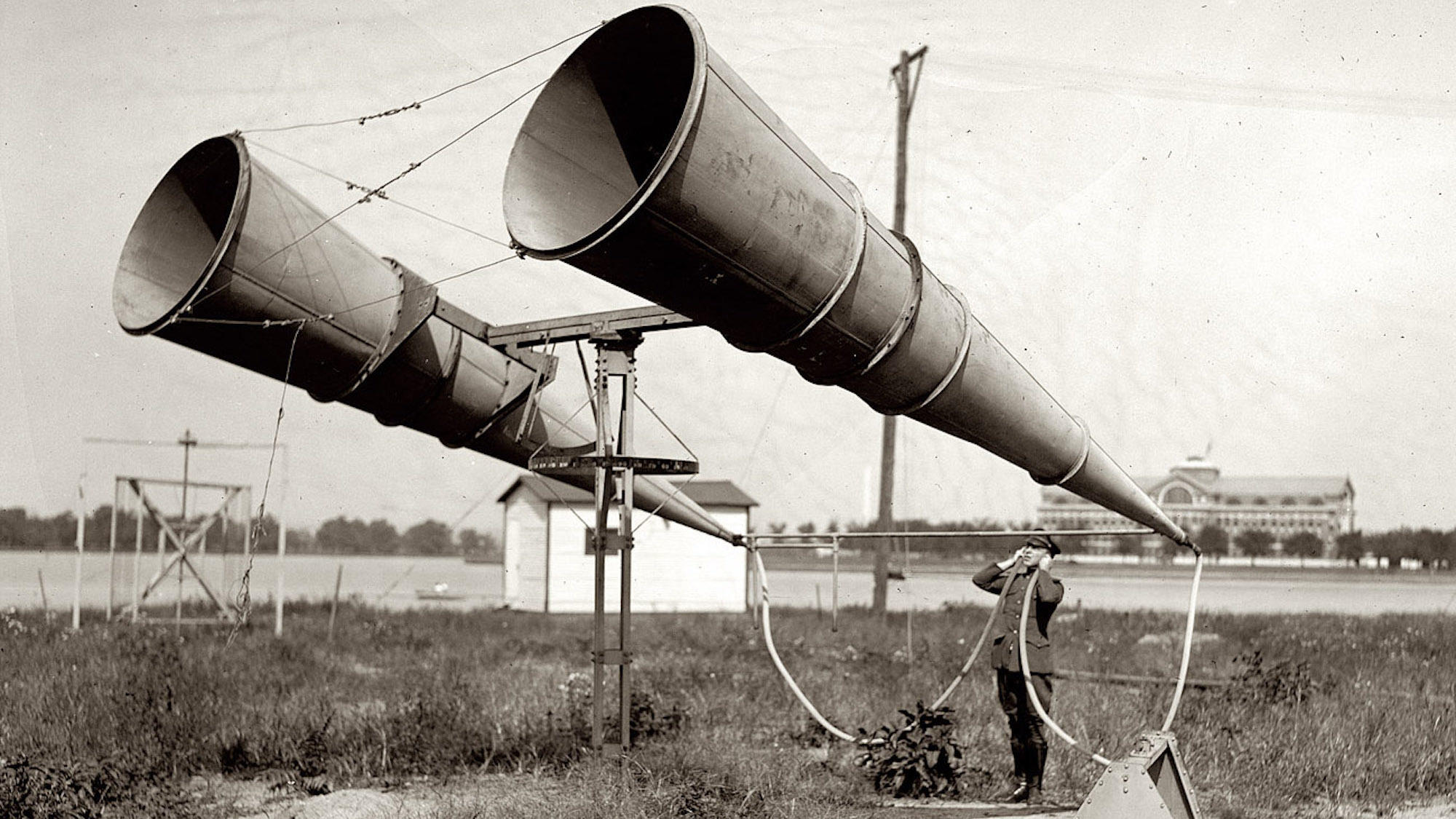 Starting out as a DJ in 1990, Guy has spent 30 years engaged in a variety of work, including sound design, music, art, film and photography. He has collaborated extensively with diverse groups on major projects at conventional indoor venues and unusual or remote outdoor locations, creating: tightly-synchronised foley sound and composition for experimental physical theatre and dance pieces; durational, evolving atmospheric ambience and binaural sound installations in urban and rural environments; and live industrial electronic music in character as a core member of Oceanallover.

Work with the latter has seen him play key roles in live celebrations at the launch of large scale public artworks, parks and attractions, such as The Helix, Crawick Multiverse and the John Muir Way.

Following a sonic artist residency at Jodrell Bank’s ‘Radio Halo’ in 2000, much of his work with sound has centred around the inclusion of real-time environmental data in the form of EMF or natural radio transmissions. Other commissioned mixed-media and conceptual works have been similarly located at the intersection between art and science; several new pieces are under development in 2020.