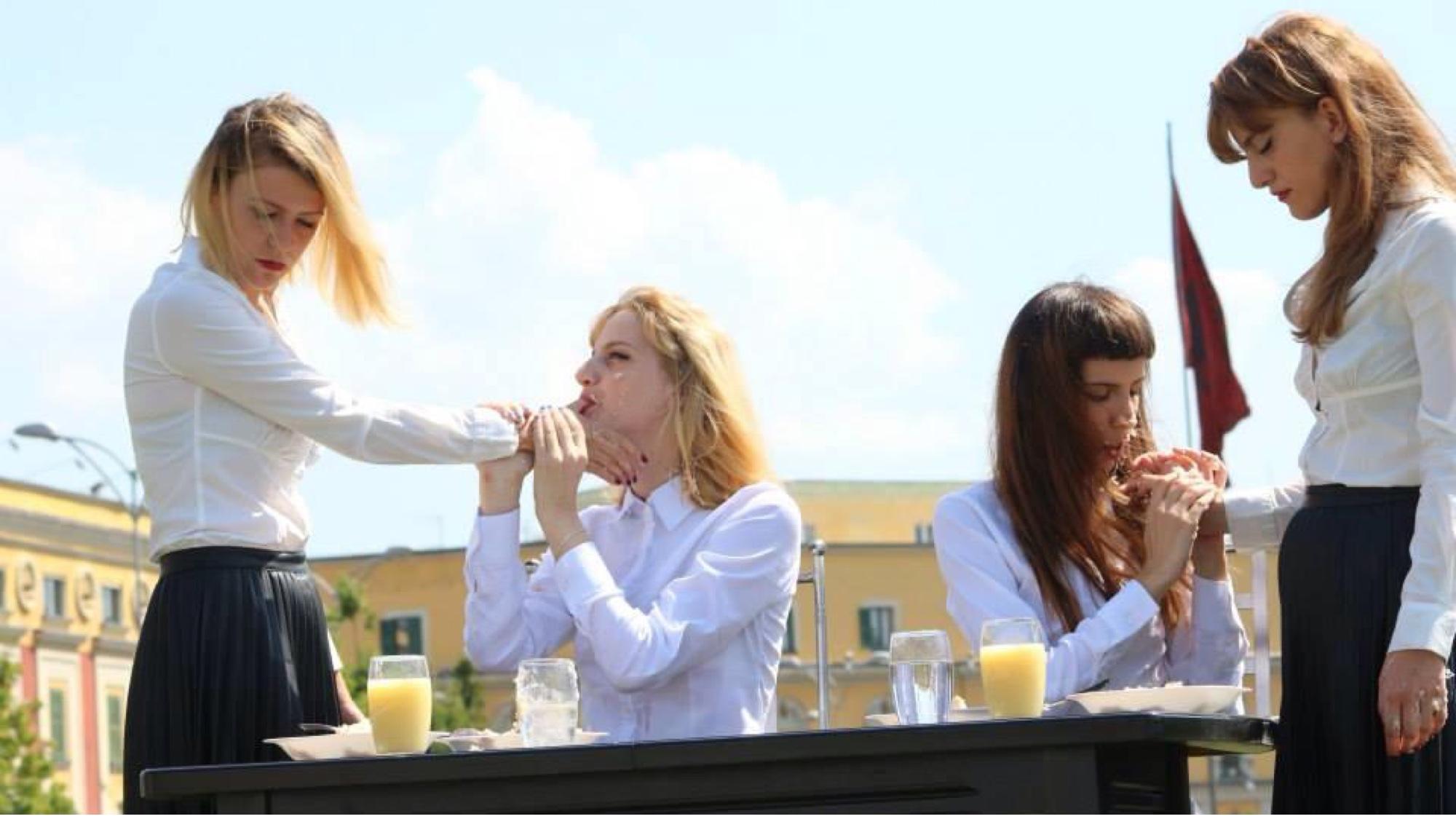 HAVEIT (Alketa Sylaj, Hana Qena, Vesa Qena, Arbërore Sylaj) is a collective of four women that tend to go beyond everyday pleasure, moralistic rules and refuse to agree with the mainstream. They don’t do anything except tell their story... and yours ! The group was founded in 2011 in Pristina, Kosovo. HAVEIT has created numerous public and thea- tre performances : Use your mouth which was presented in Stockholm (Sweden, 2014); In this so-called Day of Love, photo performance for Valentine’s Day which got a huge media coverage.

This society still refuses and forbids same- sex love for “moral” reasons. Let love prevail!!! The street performance titled Examination was a short performance during a protest against sexist language and behaviour of the parliament deputies. Apples, table, four kitchen hammers, four kitchen boards, drawing on a bed blanket symbolized the process of examination. In order to examine something, you first have to destroy it. This performance was performed also in Tedx Women Pristina and in  Athens in Greece. They also created performances such as Je suis glamour, presented in a film festival, Classical Mechanics in Pristina National Theatre, and There is no water but there are fountains and other street performances. 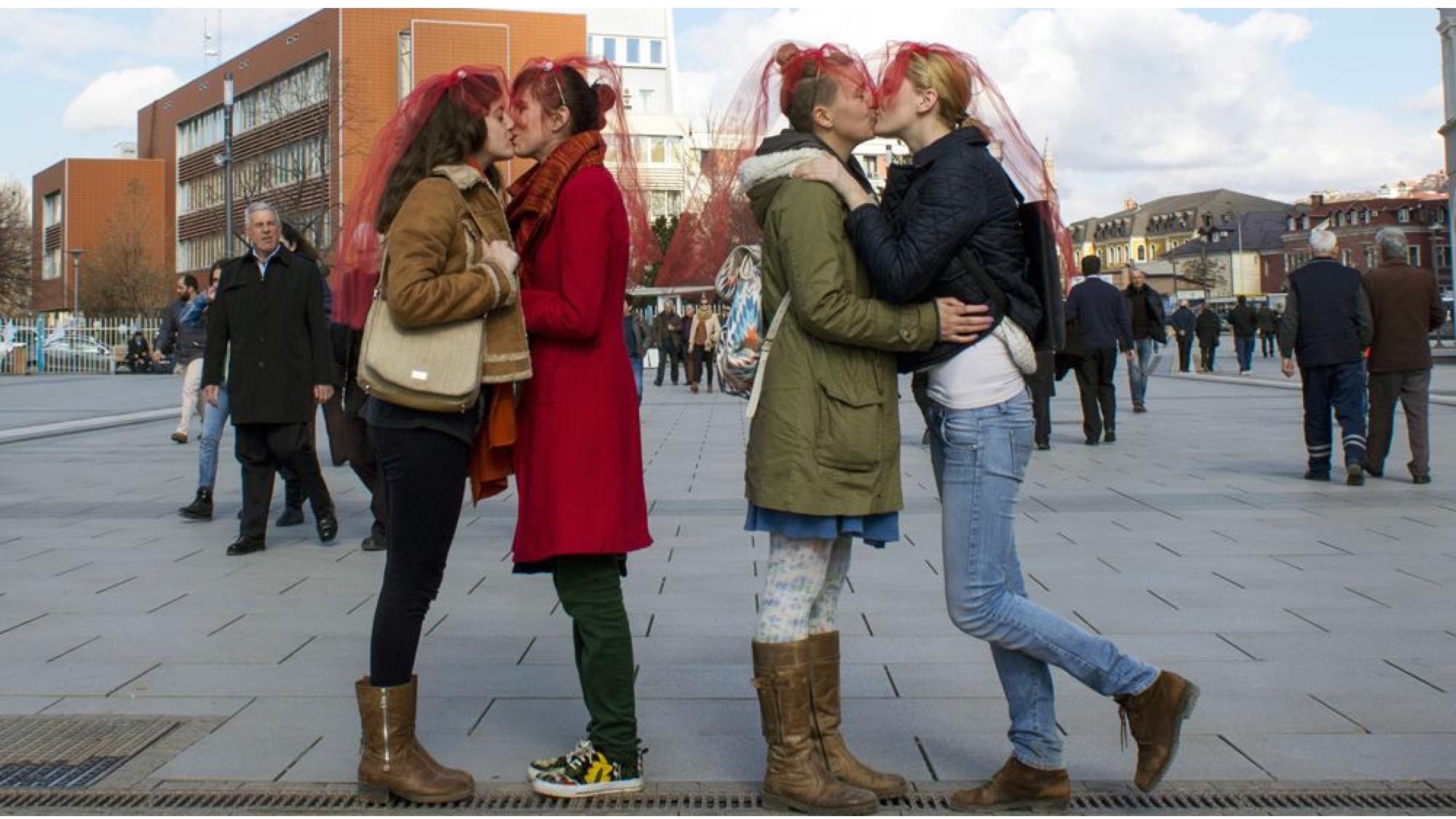 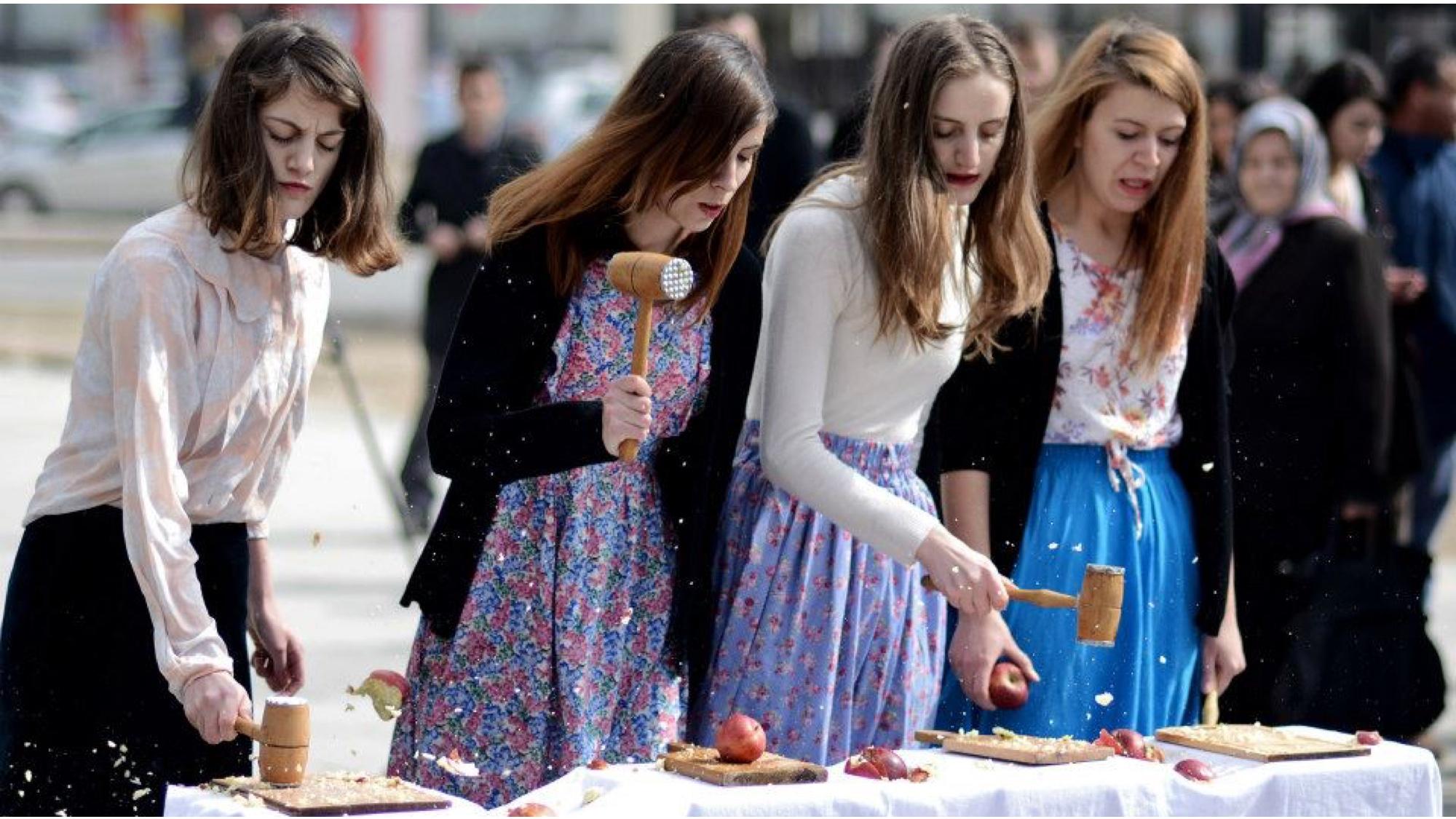 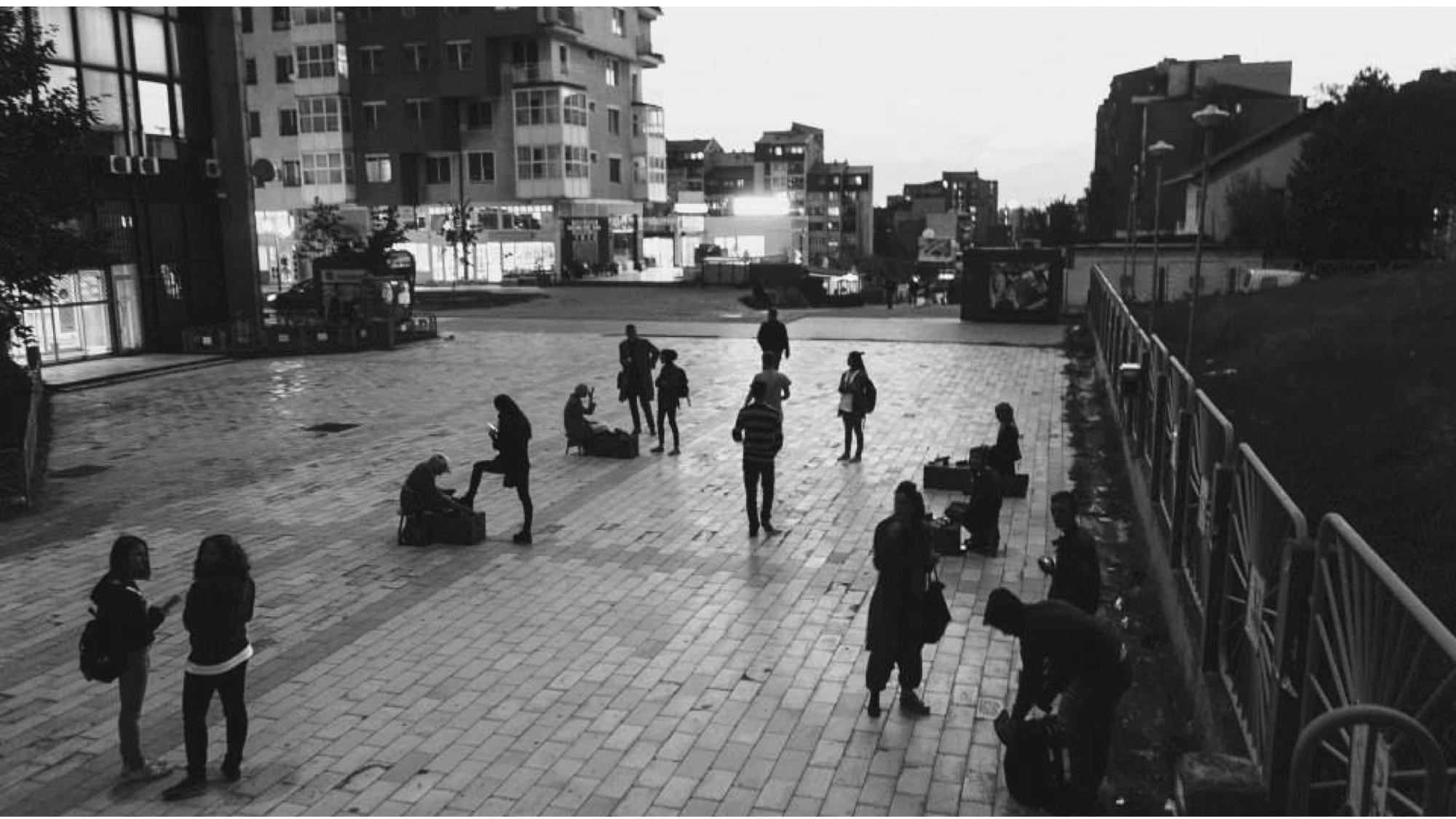