Maëva Longvert is a French artist, born in 1986 in Sri Lanka. She graduated from ESAAT (Ecole Supérieure des Arts Appliqués et du Textile) in Roubaix in 2008. She has been working as a plastic artist and textile designer, using plastic and vegetal weaving. She has coordinated large-scale events (Si on déguisait la ville? from 2013 to 2016 for the Toulouse Carnival; immersion for 80 participants in Barcelona during the Festa Major and the Carnaval de Gracia). From Toulouse to Lille, via Bilbao or Tournai, she has organized parades, installations and exhibitions in public spaces, urban or natural, and has led numerous workshops.
She often collaborates with several contemporary circus companies (costume designer for the Goldini Family, graphic designer for Le Galactik Ensemble, #Cie, the Bekkrell Group, HMG cie ...).

She gratuated the FAI-AR (Europe’s sole higher education training programme on art in public space) to further develop her own artistic project.

She created in 2019 a company for art in public space: Le Polymorphe. Le Polymorphe focuses on dramaturgy of the image and the sensitive experience of the audience. It creates choreographic and plastic forms in public spaces, a mixture of textiles, installations, bodies and movements. 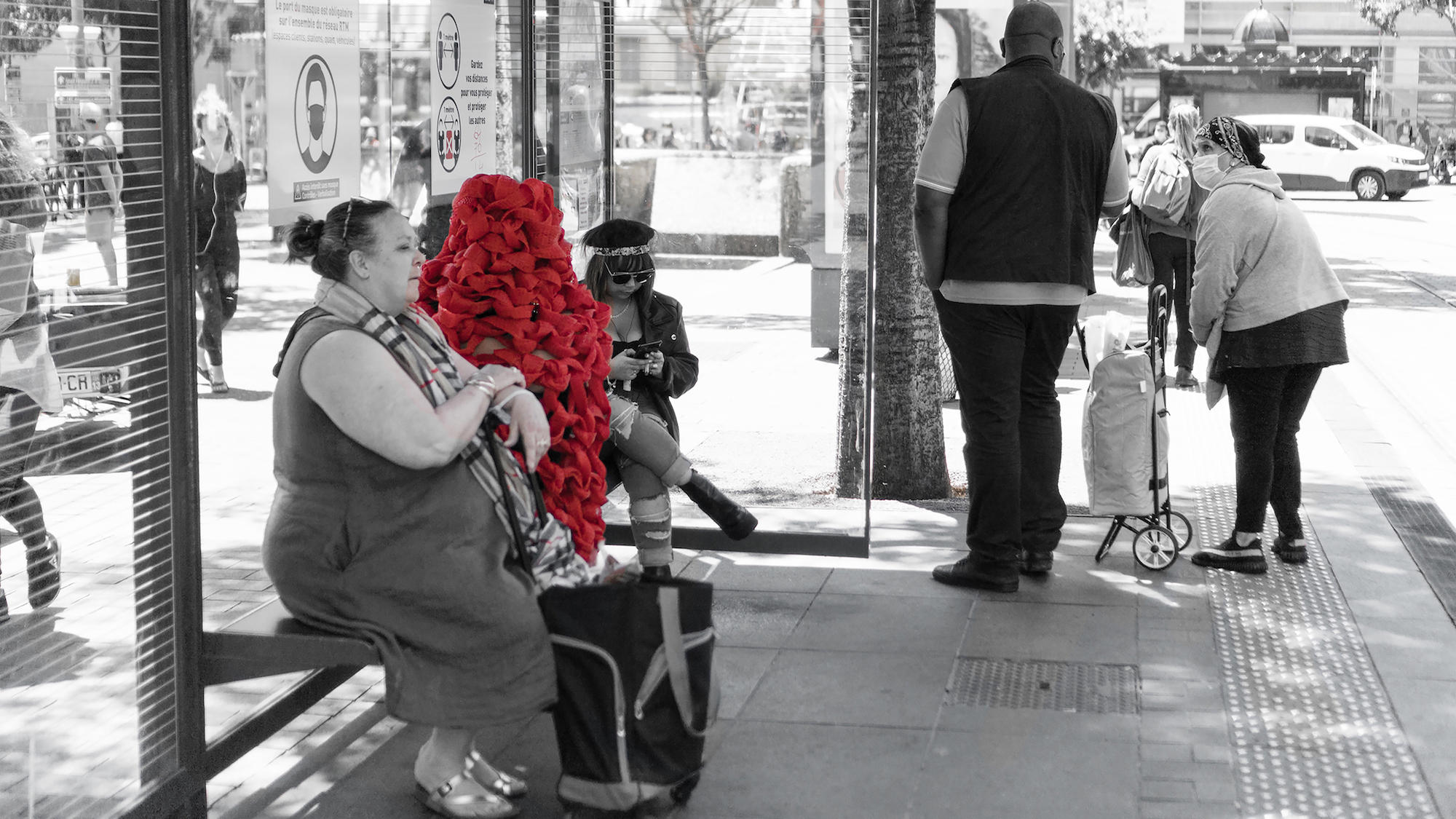 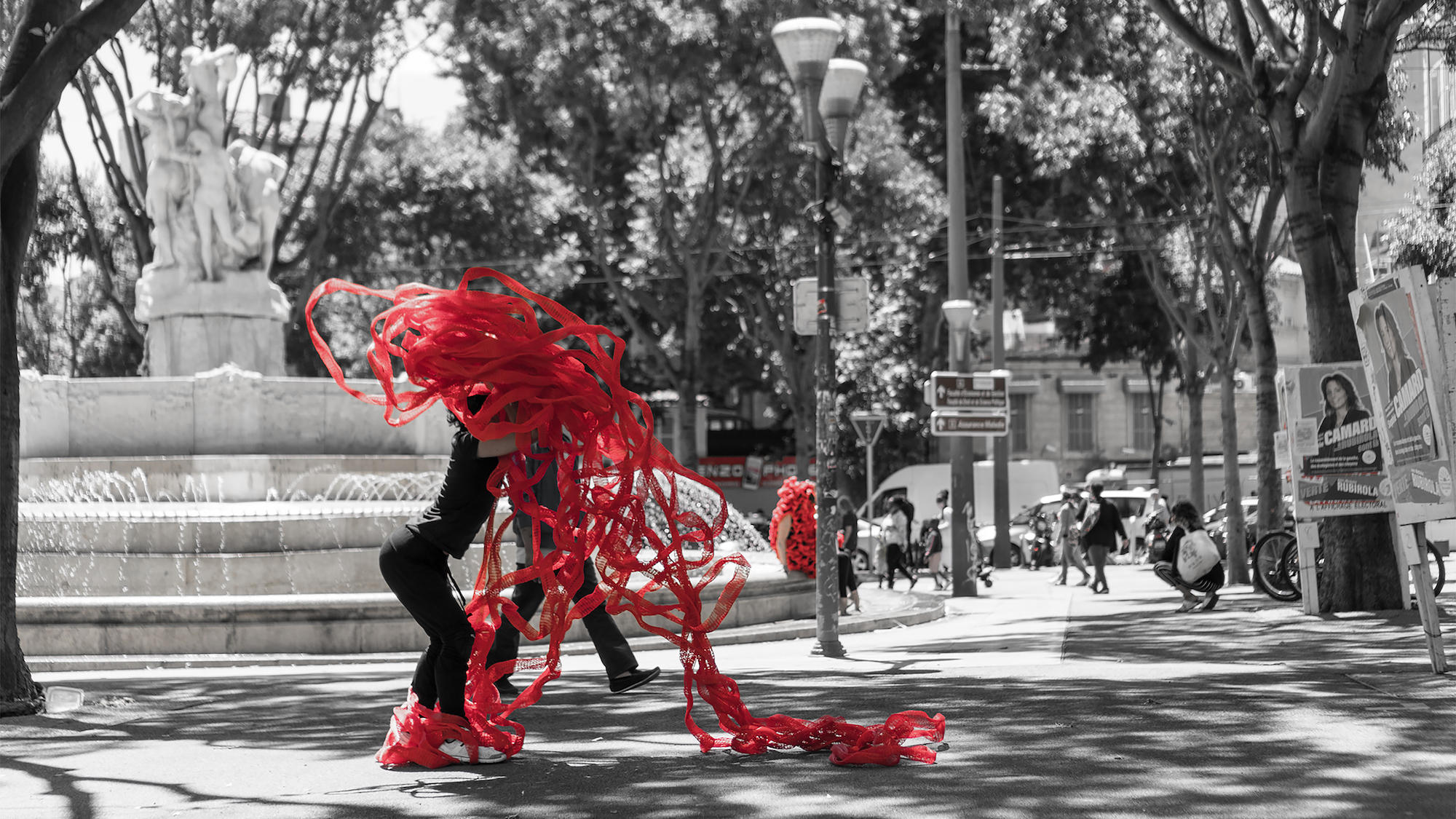 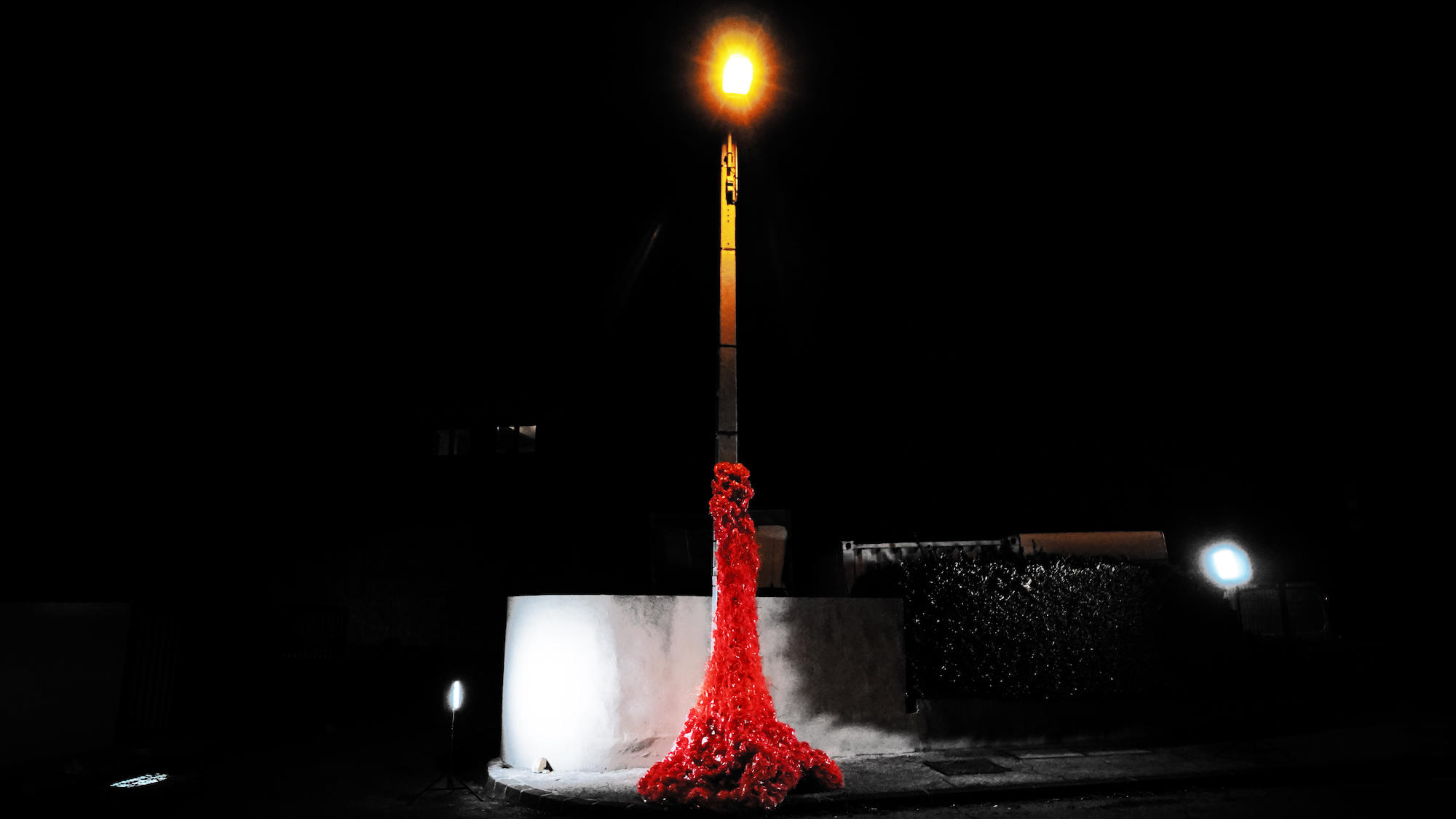 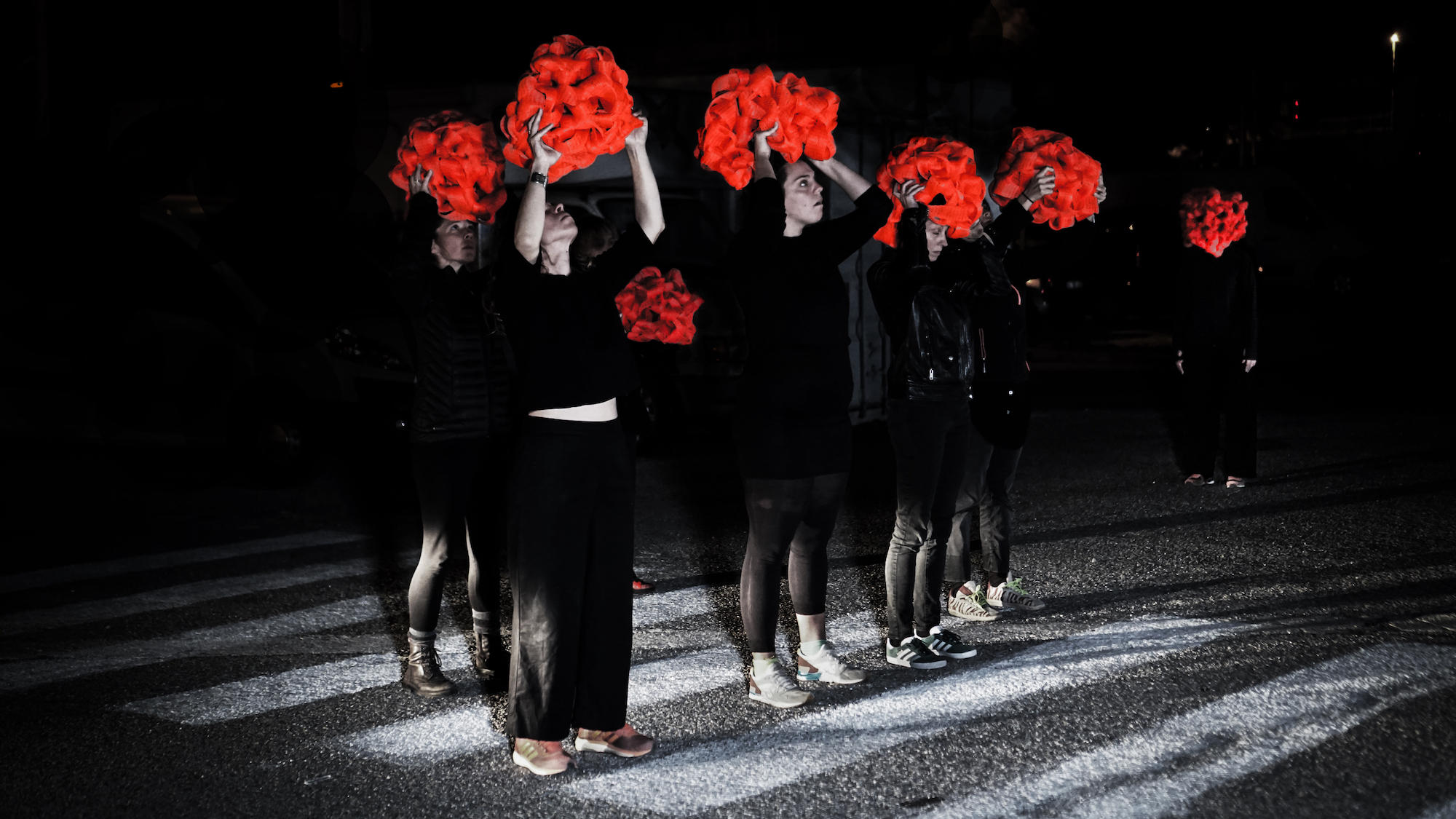 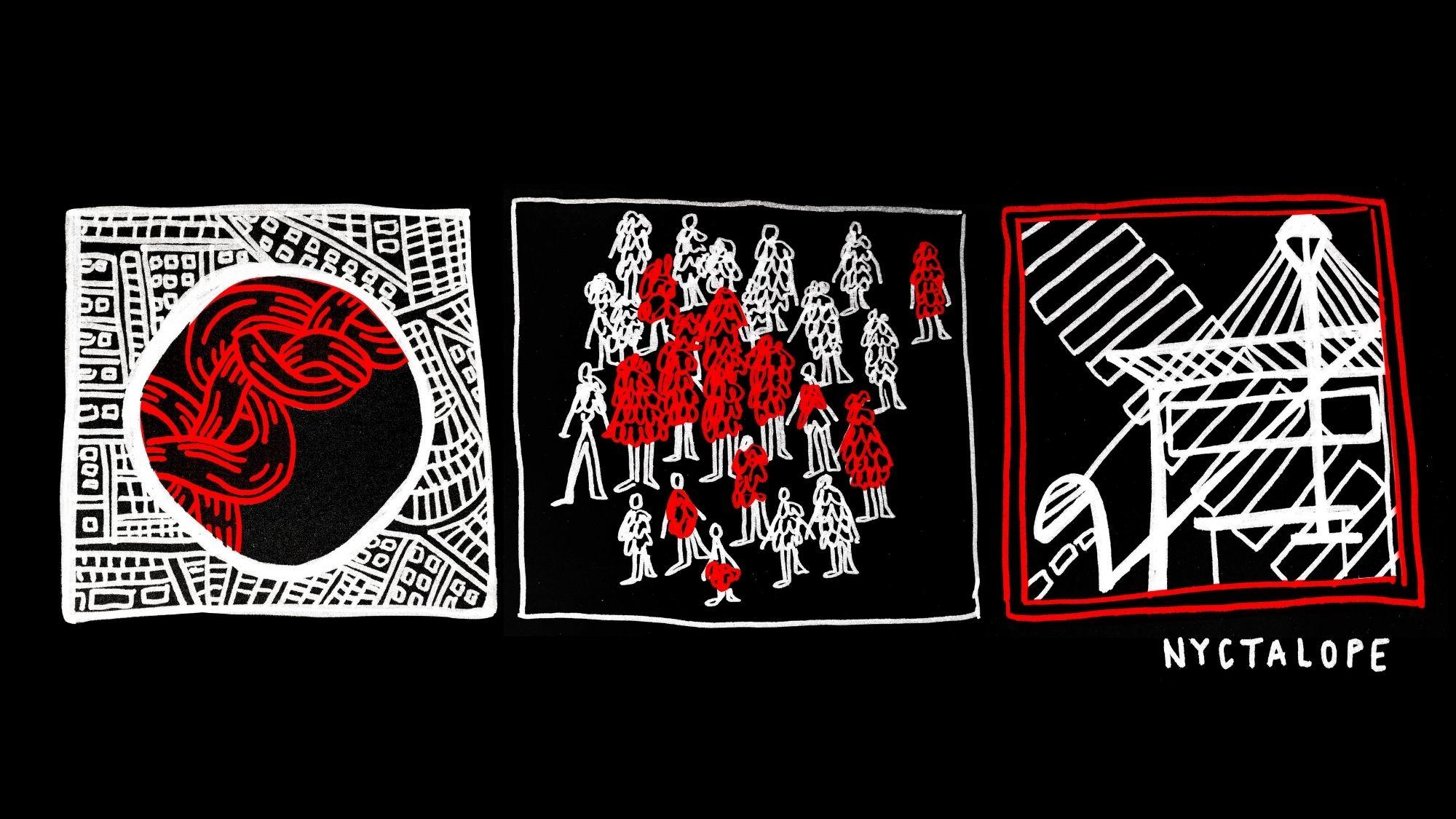