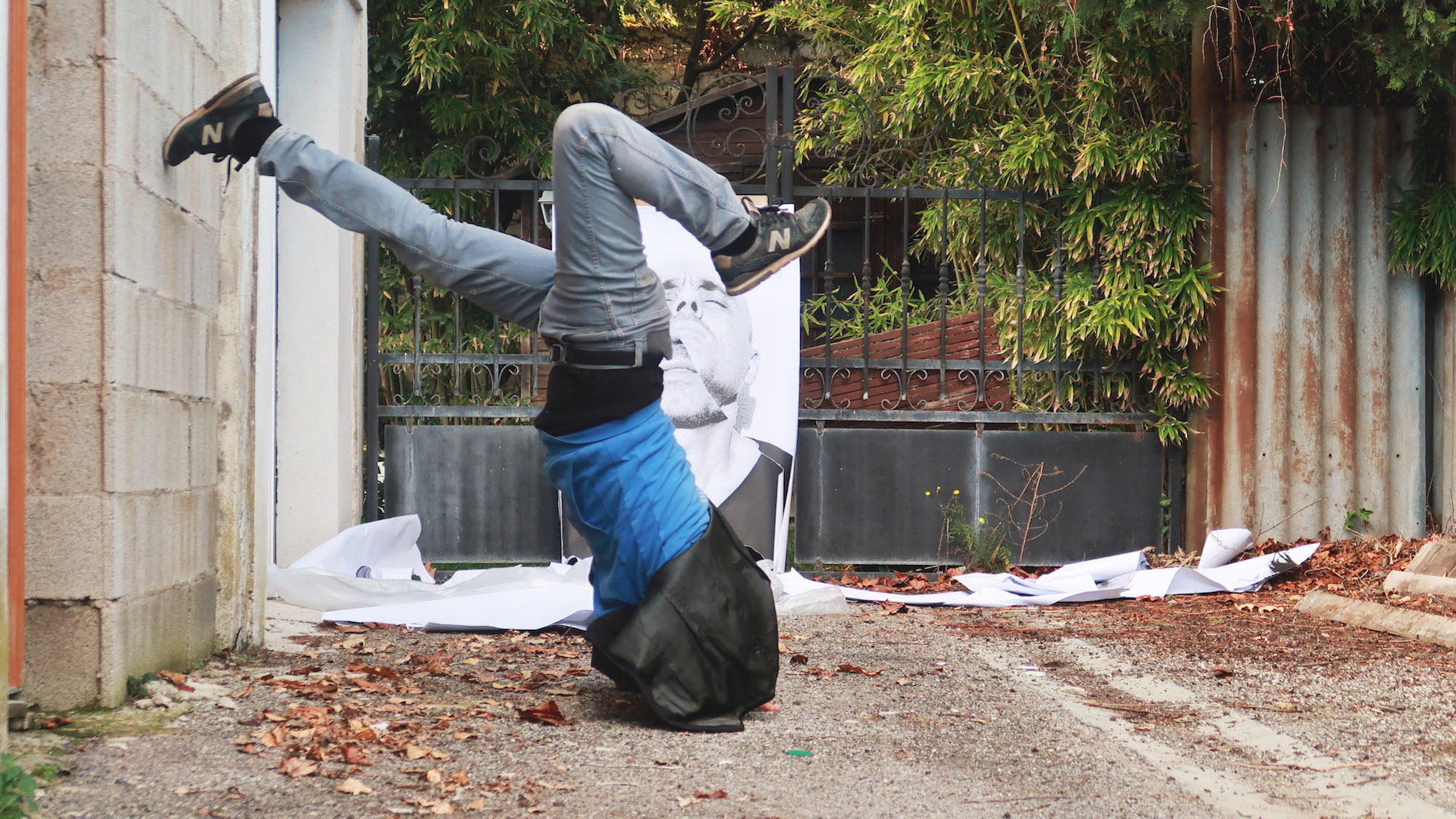 After establishing himself on the street hip-hop dance scene in the 1980’s, Yann Lheureux received the “1st international solo prize” (Turin and Béthune) in 1987 and 1988 during the “Rencontres Chorégraphiques” organised by the Fédération française de danse. Created in 1994 in Montpellier, the “Compagnie Yann Lheureux” moved in L’Atelier in June 2003 : a place of creation, dissemination, research and training.

Yann Lheureux has created many choreographic pieces for theater as well as urban space in France and abroad. His questioning leads him to collaborate with artists from different disciplins and backgrounds, to approach deeply the self-exploration and the relationship with the other, as well as to debate the relationship between art and society.