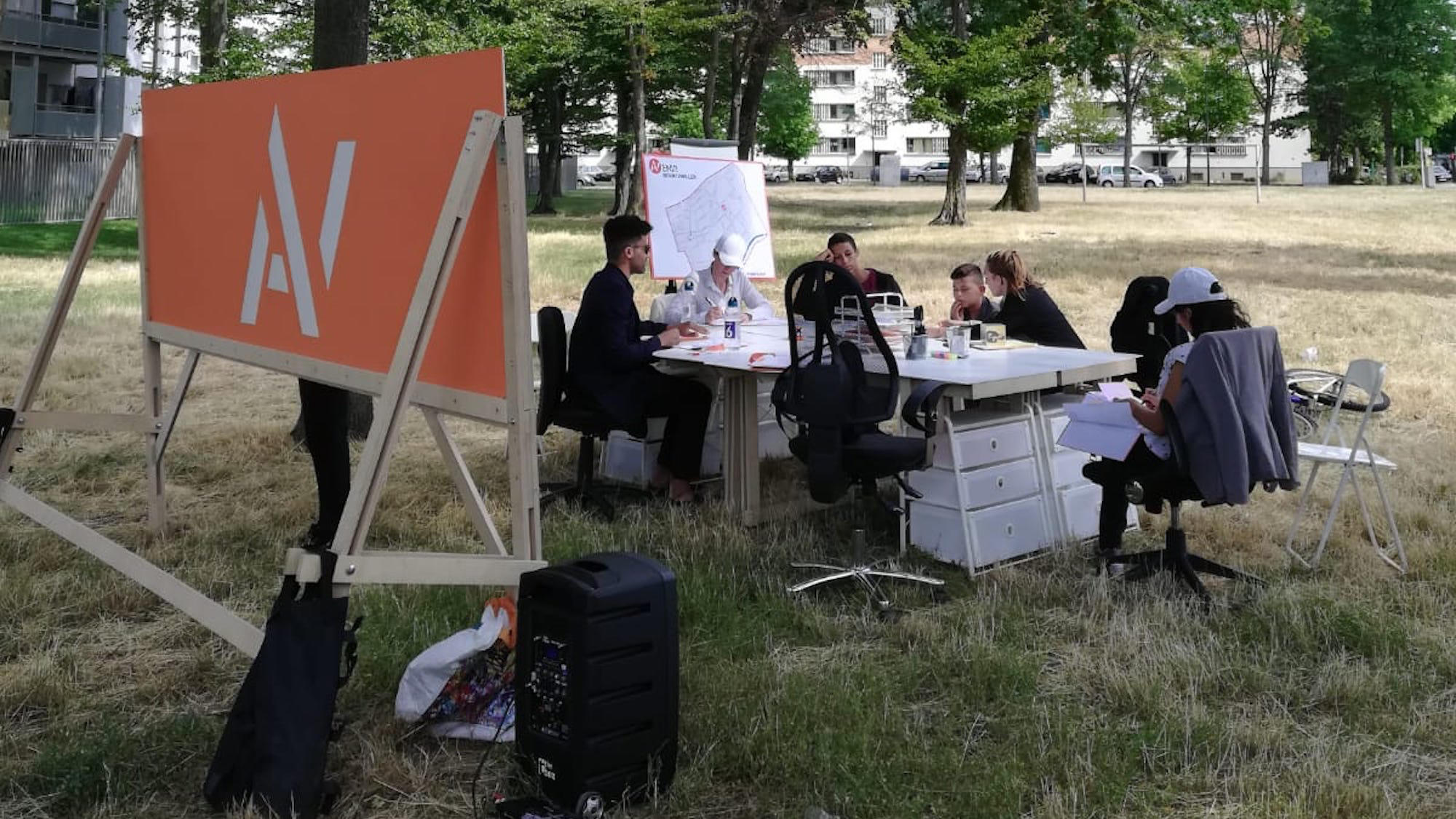 Zelda Soussan creates and direct street theater interventions. They are usually based on a contextual fiction to infiltrate the day-to-day life. Her works are site-responsive, and the observation of the urban space gives her the impulse to imagine performances to highlight and question its components, its fluxus, its logics or the main topics at stakes. Inside the performance, which is usually played by actors including herself, she tries to create an equality between the audience and actors. She is inspired by situationists practices, contemporary Brazilian street performance and theater, and geographical and sociological approaches. She was trained in the FAI-AR.

She is directing a company called LUIT, Urban Laboratory of Temporaries Interventions, based in Paris.

The LUIT - the Urban Laboratory of Temporaries Interventions - is a work group based on the research and experimentation in the public space. They are doing both site-specific, participative projects and theatrical performances.

The laboratory works on the renewal of the notion of participation, the collective experimentation with the passers- by. They are working on a method based on the physical observation and the geographical analysis of one chosen space in order to create a contextual fiction that infiltrates reality. The goal is to reach a high level of audience participation.

To do so, they work on two types of projects :
- Street interventions: site-specific performances that started while observing a specific territory that they have transformed into a template, a method to be reproduced in any space.
- Territorial projects: one month to two-year projects that are more site-responsive. In those projects, they dig deep into a community and a territory (small areas, big areas, mostly rural areas) to build something that resonates with their practice. They usually collaborate with other artists to mix knowledge and artistic input.

In 2020, Zelda Soussan did a residency at Metropolis in Copenhagen (DK). She devoted this time to research on the notion of public space. She tried to find and map the public spaces that are lived or dreamed as commons. 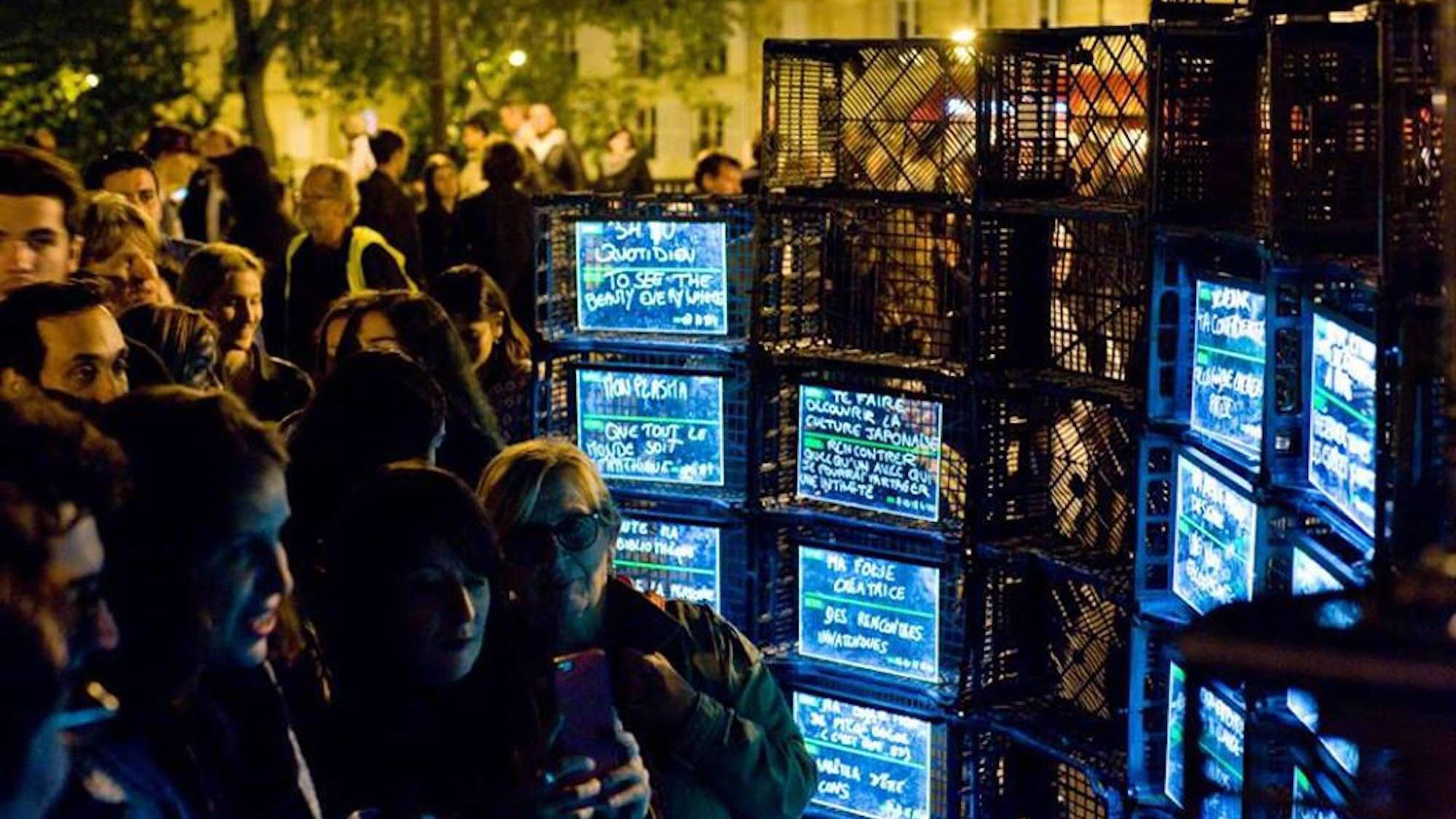