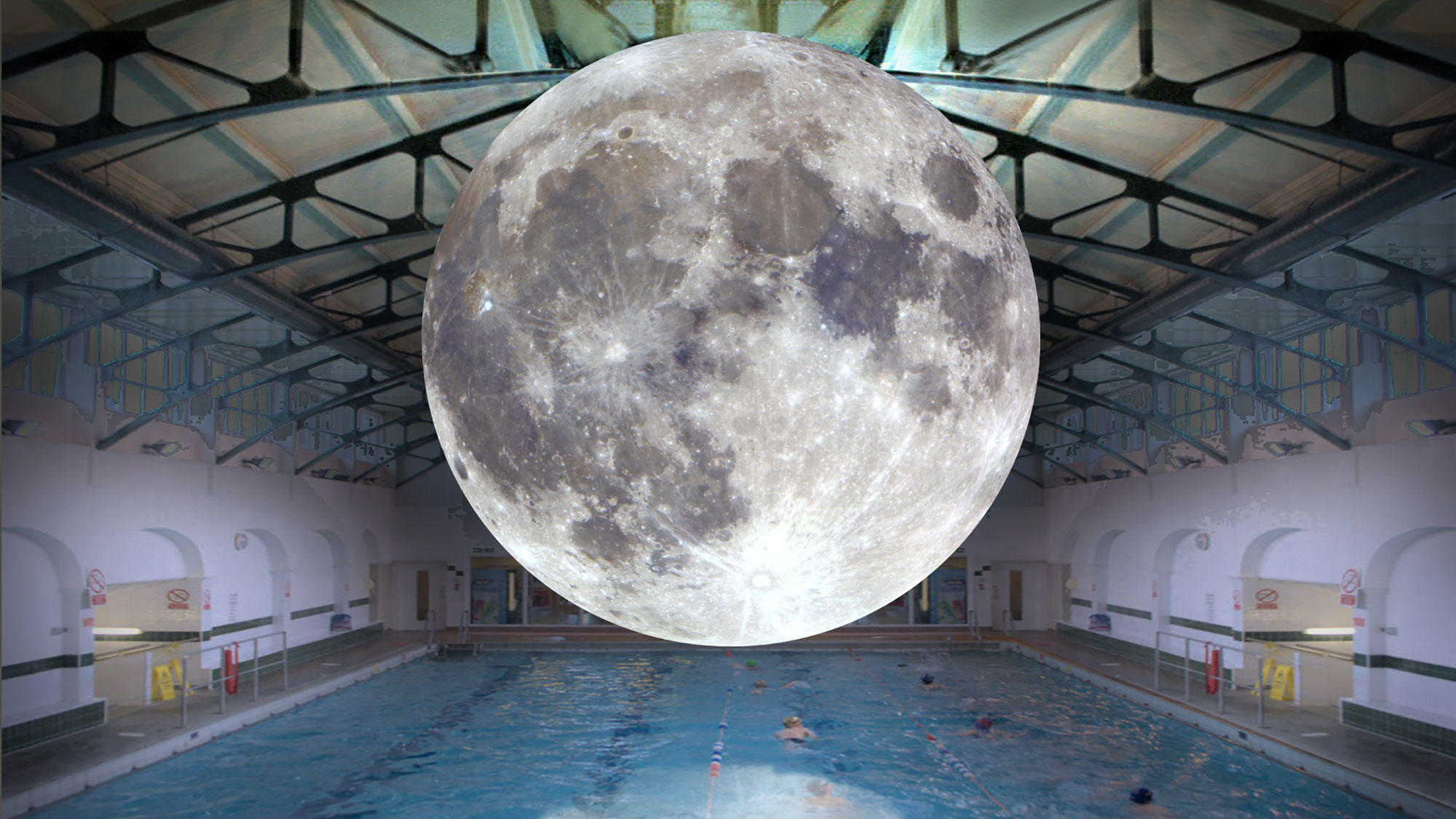 Luke Jerram’s multidisciplinary practice involves the creation of sculptures, installations and live arts projects. Living in the UK but working internationally for 18 years, Jerram has created a number of extraordinary art projects which have excited and inspired people around the globe. He is also Visiting Senior Research Fellow at the University of West of England. Jerram has a set of different narratives that make up his practice which are developing in parallel with one another. He is known worldwide for his large scale public artworks. Most recently his giant installation Park and Slide caught the world’s imagination. Since 2007 his celebrated street pianos installation “Play Me, I’m Yours” has been presented in over 50 cities and been enjoyed by more than 10 million people around the world.
The Sky Orchestra is another critically acclaimed large scale touring project, which grew out of Europe’s largest arts award – a three year NESTA Fellowship. In 2013 they flew over Derry/Londonderry for UK City of Culture. Jerram’s Glass Microbiology artworks are in museum collections around the world including The Metropolitan Museum of Art (NYC), Shanghai Museum of Glass, Wellcome Collection (London) and Corning Museum of Glass (USA). In 2010 Jerram won the coveted Rakow Award for this work and a fellowship at the Museum of Glass, Washington. In 2015 his sculptures were presented alongside the work of Leonardo da Vinci at the ArtScience Museum, Singapore.