Bottom-up vs Upside down 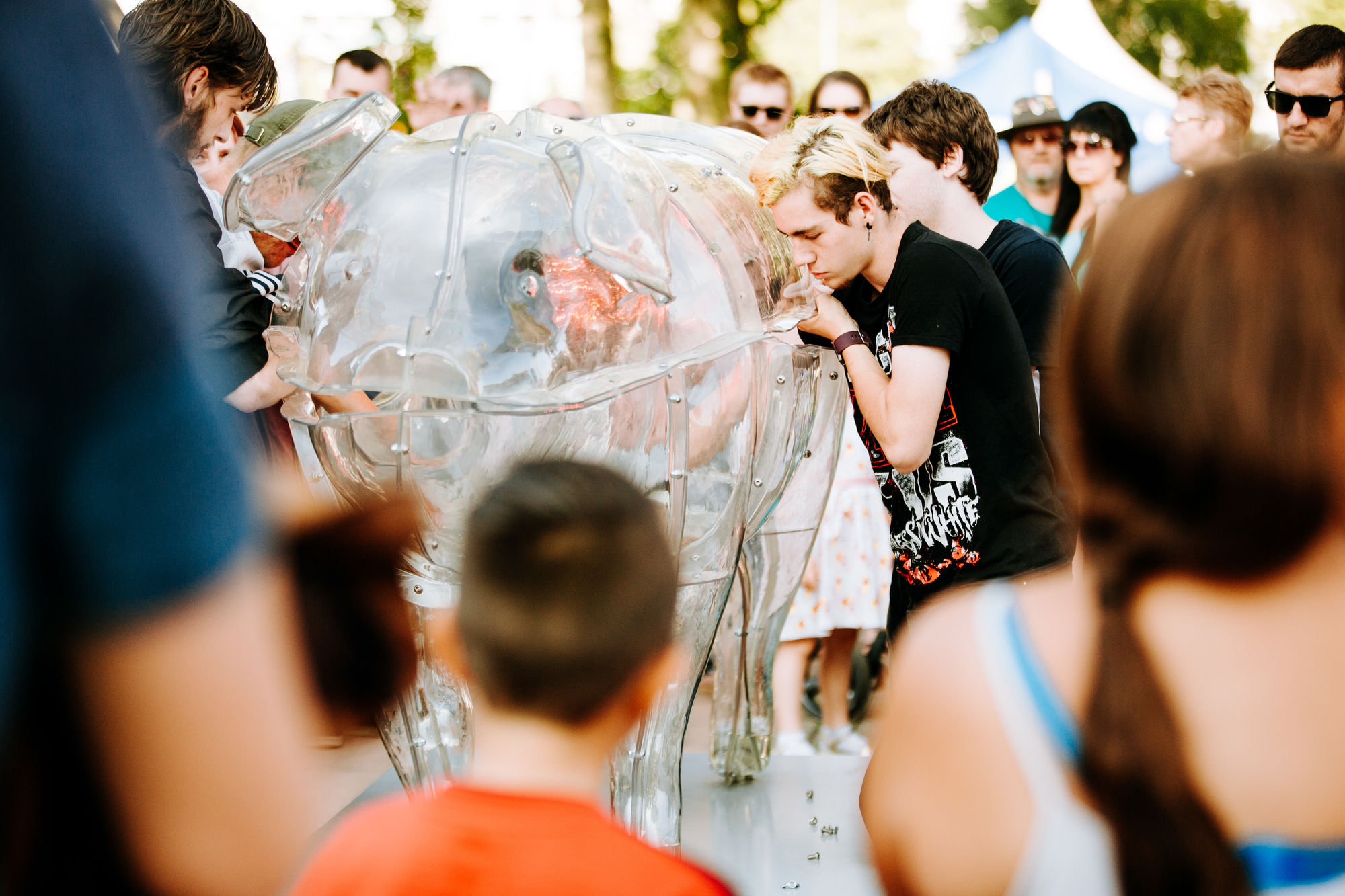 How do artists adapt to the contemporary world? How do they react to more limited resources and increasingly stringent policies? What new forms of collaboration are they coming up with? From Exeter to Budapest, Amsterdam to Bordeaux and Marseille, creative ecosystems, funding, and cultural references have changed.

Join us on a quick tour of Europe.

“Our work with South West Creative Technology Network (SWCTN) is a joy.” Seth Honnor, Artistic Director of Studio Kaleider, in Exeter, in the South-Western tip of England, is talking about a network including his own organisation, four universities and a cultural centre (Watershed). A £6.5 million (€7.3 million) project to expand the use of creative technologies across the region. In 2018-2019, the first phase of the programme on the theme of “immersion” led to the development of around ten prototypes in the areas of acoustics (wireless speakers on theatre seats), learning and health (a project to prevent falls), etc.. “We’re able to connect thinkers with doers [...]. This could sound a long way from art… But bringing artists and producers into this industry/knowledge relationships is creating very exciting outcomes.”

The English artist advocates for cooperation across the region and puts this idea into practice at many levels, starting in his own studio. In Exeter, the community of resident artists at Kaleider Studios has around fifty members working in a range of fields, from visual arts to dance, ethical fashion and solar panels. However in this remote region, talking about the environment first means talking about geography, and the constraints that go along with it. “The people who use the physical space are relatively local to it. In a region which has lower than average wages and a demography 15 years older than other regions, even train journeys are prohibitively expensive for artists (Bristol to Exeter 1hr, less than 100 miles, about £40 return)."

As funding keeps being cut and institutions and even the vocabulary are constantly being redefined, the process helps artists stay the course. In his 2018-2022 plan, the British artist presents the Creativity Pipeline, an intestine-shaped diagram representing well-developed marketing know-how. At one end is the idea and at the other, the product and distribution. The external pressure shown by arrows is not the weight of restrictions and procedures, but a demand for quality. The same process is seen in the SWCTN blueprint, from the call for fellows, to the prototypes and showcase, with a long intestinal shape punctuated by a long reflective portion.

Building a relationship of trust between artists and with public institutions

In an environment marked heavily by public procurement, Caroline Melon (De chair et d’os, France) explains her approach. “I love being commissioned,” she says after telling us about her reluctance to use the term “company”. “I prefer talking about an association.”

The artist, founder and former director of the Chahuts Festival in Bordeaux, developed most of her site-specific projects with visual artist and performer Jonathan Macias. “We understand each other with a simple look but we weren’t friends,” she emphasises. “Of course we became friends, but it’s not the most important thing in our relationship.” And with institutional partners, there is no need to worry if the start-up phase takes a while – up to six months. “It’s best to avoid tacit agreements. Once we’ve agree on a timeframe, we can launch a budget.”

Since Spring 2019, Caroline Melon has also been involved in Reshape, a European project that uses a bottom-up approach to redevelop organisational models for the cultural sector (1). “It relies on collective intelligence,” she says enthusiastically. Once again, it’s all about the method. 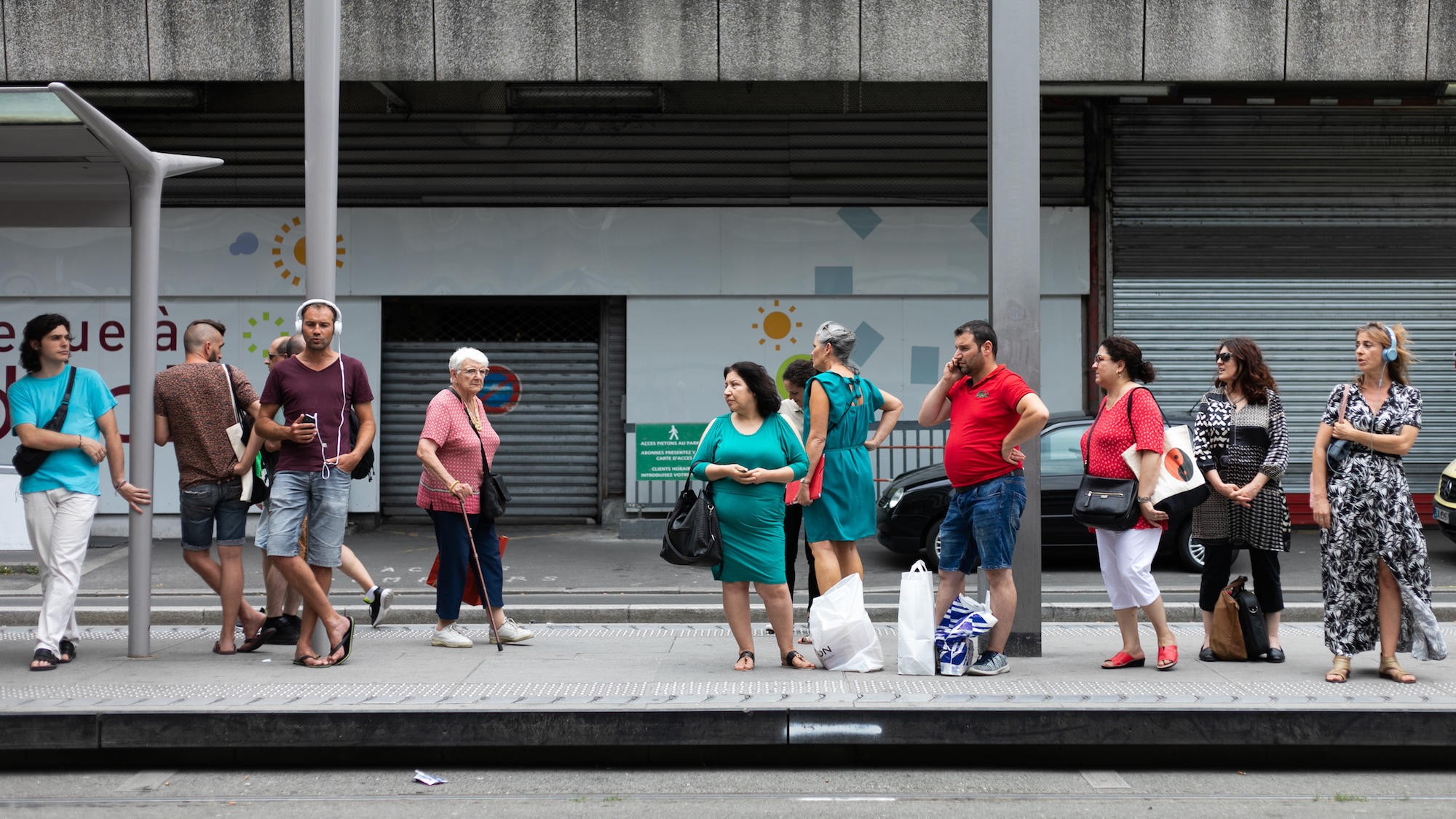 Anna Rispoli and Martina Angelotti, based in Brussels and Milan, respectively, both reject the idea of hierarchy between the curator and the artist. Of course, for the IN SITU pilot project A Certain Value, which they’re leading across six European cities, each is involved to a different degree.

This is especially true for the workshop in Brussels, where Anna Rispoli is involved in a radical experiment of pooling income with nine other personalities from the arts and culture field and working with subject matter that is also her day-to-day life. “Inevitably, for the workshop in Brussels, I was highly influenced by my collective experience,” admits Rispoli. “But the workshop in Marseille, in the squat on Avenue de Saint-Just, was more complicated, from both an emotional and practical standpoint,” says Angelotti. Now it’s up to the two women, who acknowledge the experimental side of this “outside-the-box” or “non-academic” research project, to create links between the various stages. They also need to shape them into a performance where the voices of communitarian utopians, Italian workers of the older generation and asylum seekers can be heard in the various cities visited.

Being contemporary means considering instability, the withdrawal of support from public authorities, and the fact that contracts aren’t being renewed. It means adopting new organisational approaches, for instance in the form of collectives. 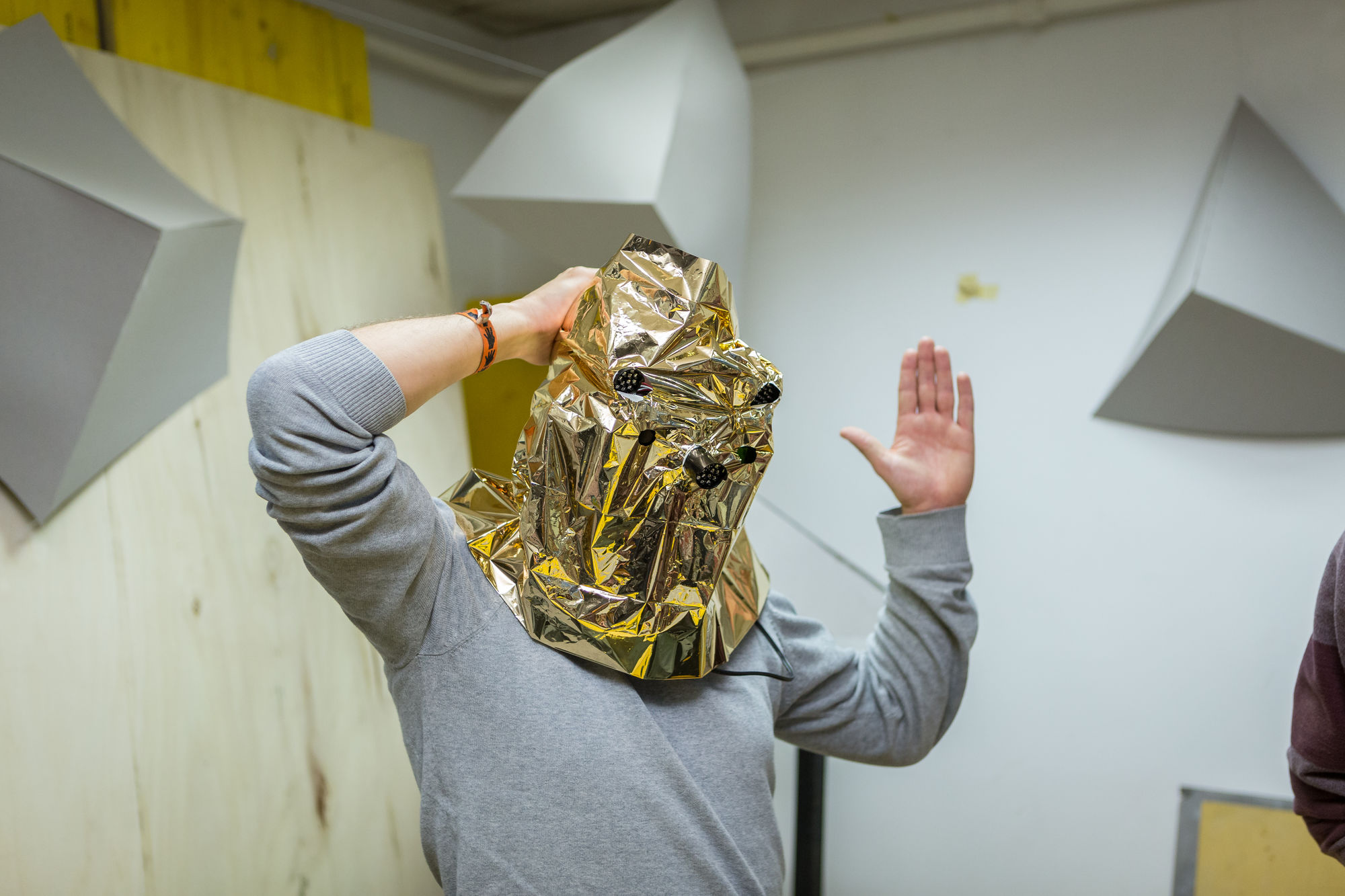 How to Disappear Completely - Meetlab © Meetlab

“From Reykjavik to Beirut and Berlin to Marrakech, we share the same political, social and cultural space,” says Milica Ilic, Coordinator of the Reshape project at the French Office for Contemporary Performing Arts Circulation (Onda).

“Nothing happens in the world without directly affecting other places nearby.” And the future is worrisome for both those with the weakest structures in place and people from countries with strong cultural institutions. Her advice is to connect with other realities, such as those in the environmental or social sectors, “where some practices are similar to those in the artistic and cultural world.”

1. The Reshape project coordinated by Onda (Office National de Diffusion Artistique/French office for contemporary performing arts circulation) includes nineteen performing arts organisations and around forty artists and cultural players from Europe and the Southern Mediterranean. Its aim is to create innovative organisational models and come up with concrete solutions to answer challenges related to the production, distribution and presentation of contemporary art practices. https://reshape.network/

2. Giorgio Agamben, What is the Contemporary?, opening lesson at the University of Venice, 2005.

3. Maurice Blanchot in La Communauté des amants (The Community of Lovers), a text inspired by the events of May 1968 in France and Marguerite Duras.