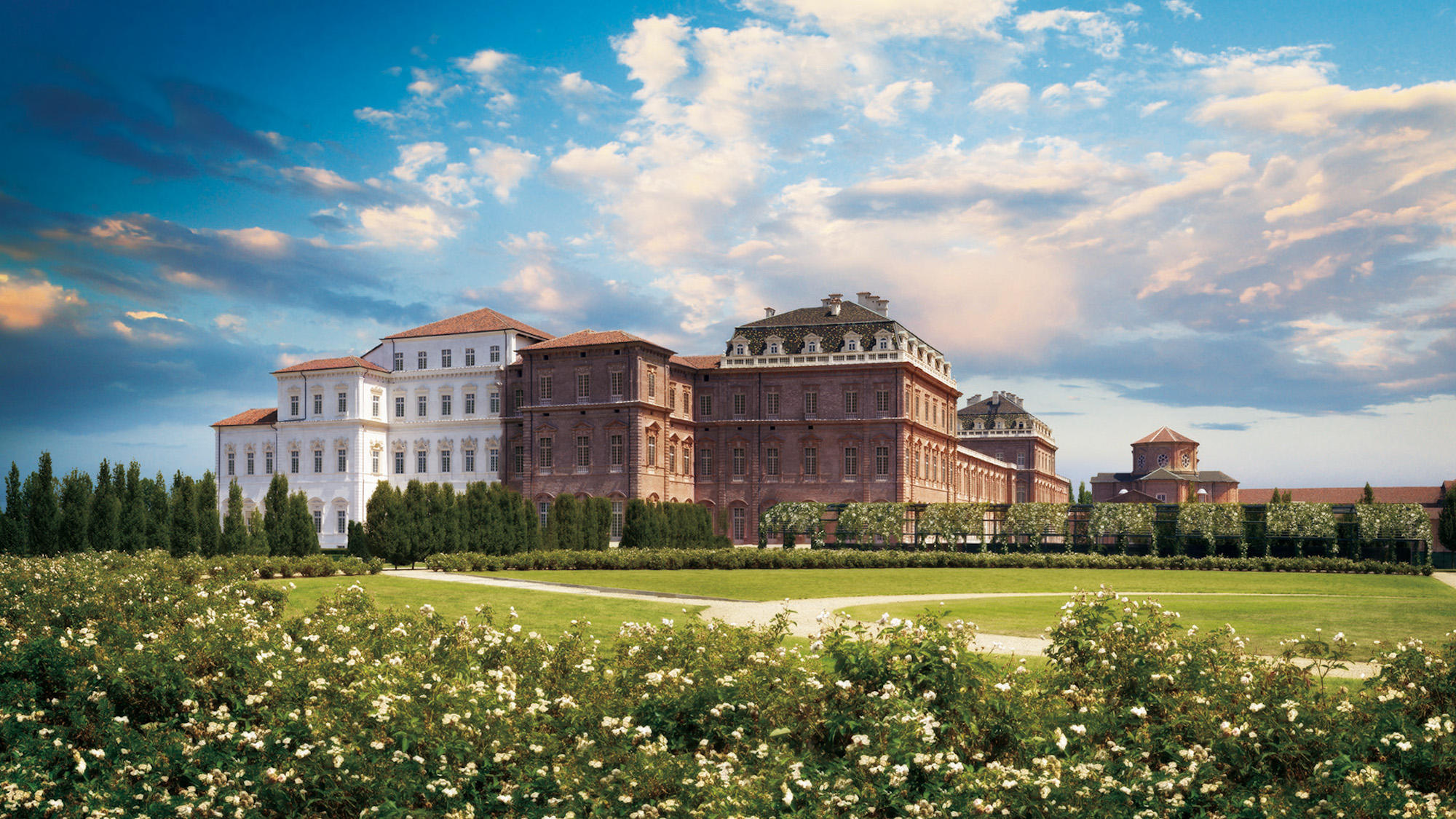 A garden begins wherever a human foot  touches the ground to step into a space that is both vegetable and mineral. That’s the moment when the memory of his presence is first settled in that place.”

According to Giuseppe Penone, one of the most outstanding contemporary artists in Italy, the boundaries between the natural and artificial worlds need nothing more  than a footprint to be established. It is the powerful, even cumbersome reflection accompanying us while walking among the bronze trees and installations made of stone and marble he created for the Baroque-style gardens surrounding the Royal Palace in Venaria Reale, near Turin.In spite of the sun shining on the Piedmont Alps in the background, we feel we are experiencing more than just the dawn of a wonderful, spring day.

This walk is an essential part of the first workshop of the IN SITU European Platform, an EC-funded project designed  by IN SITU network. For the next three years, artistic seminars are scheduled under the name of Emerging Spaces, during which artists and artistic programmers are given the chance to share experiences and start  new collaborations aimed at organizing performances and installations in various public spaces across Europe.At the core of a huge restoration initiative which reshaped both the architectural building complex and the whole physical  and social landscape of Venaria, the Reggia di Diana, the gardens, and the 17th c. town were picked as the ideal location to speak about site-sensitive art for a specific reason. The rationale of the neologism coined to extend the concept of site-specific to a two-way dimension is all contained in the idea of a footprint as the impact of human actions either through architecture or arts. Artists stop being considered as the only active party in a relation where they interfere in a place, adjusting their creative inspiration to it, because the place itself then replies, vibrates, and is transformed by such interference to become sensitive. “Site-sensitive artworks – explains Neil Butler, founder of UZ Arts of Glasgow and one of the senior members of IN SITU – are born as a reaction to a place, its history, and to the social and cultural tissue it is part of. And they are also the message the artists leave on that place in order to influence people’s lives.”

From March, 17 to 19, five artists and five artistic programmers from all over Europe gathered to discuss this topic and committed themselves to identify its slightest variations.

Sabine Dahrendorf, German choreographer, sees the connection with the place as an aesthetic fascination; that’s why she looked for water surfaces, glass and reflecting walls in order to convey the hypnotic idea of an endless choreography.

For Adam J. Scarborough, Scottish artist-activist, having a connection with a place means speaking  to the community who live in that place.  By designing a new flag for a given territory through a shared process in the quest for identity, he aims to renegotiate the way inhabitants perceive such territory and encourages them to take it back, because “each and every place could, or maybe should, be a public space”.

Scarborough’s social-political engagement ideally adds to the emotional engagement of Italian artist Matteo Lanfranchi from Effetto Larsen, who proposed to work on the memory of places starting from the most common among all human experiences – love. His “fragments  of a lover’s discourse”, comments and reflections of common people, would be linked with sites able to evoke memories  or feelings, thereby outlining a sort of emotional map of the territory. Instead of shunning stereotypes, it is his shameless intention to stumble upon them.

Johannes Bellinkx, a Belgian performer, considered a subjective redefinition  of the landscape starting from an original assumption on the relation between humankind and nature. We are used to observing nature, but what if nature observed us? Bellinkx‘s Framing opens the way to a new experience of reality reframing: genuine box-frames are provided through which the landscape can be observed,  with the aim of revealing an introspective habit of ours to frame anything we look  at, just as if we were constantly taking photos from a smartphone.

From built-up places through social spaces to natural landscapes, the areas of interest can extend beyond the limits of space and time. While presenting the fascinating project by her Swedish colleague Christer Lundahl, Rachel Alexander makes a metaphysical digression to investigate the gap between human time and geological time. She wonders, just as Bellinkx did, how nature perceives time. The real challenge here is to lead the audience to reshape their own perception of time.

Redefining, reshaping, reframing… Actually, the prefix “re-” was the red thread uniting the works of this first meeting:  it’s about the eagerness of taking a fresh look at places along with the need to renegotiate spaces, their (political, social and emotional) accessibility, and even their natural or artificial features. It may even  be about dreaming to find a re-treat from that first, indelible footprint to become silent observers of an ideally virgin nature.