The New Rules to the Game

With the unexpected elections of Donald Trump and Emmanuel Macron, Brexit ... Political news seems more and more difficult to read. What do artists offer? More participation and a redefinition of the collective that may imply a change of scale. At the very least, a new paradigm.

A young president who shakes things up by breaking the rules. A prime minister who advocates for a complete change of alliance, but is beaten at her own game. Or an old president who doesn’t seem to know even the most basic rules. In short, today's political world is redefining the rules to the democratic game. These examples from the highest rungs of power call into question the election process itself and add fuel to the writings of Henry David Thoreau, who said “All voting is a sort of gaming, like checkers or backgammon, with a slight moral tinge to it” (On the Duty of Civil Disobedience, 1849).

“Ordinary life can be defined as game of rules in common existence. The crucial experience […] is therefore the game.” Laure Terrier - Cie Jeanne Simone

How do you maintain the desire to play when the rules at this point seem so unclear? In “Pendiente de voto” (2011), Catalan Director Roger Bernat opened up the way for audience participation as spectators were asked to shape the very performance they were watching. The goal wasn’t to eliminate a candidate or option, like on reality TV or other similar shows, but to work together to create a forum for debate. Without the active participation of spectators, the show can’t go on. And computer technology is only a contingency plan. In “Numax-Fagor-Plus”, also by Roger Bernat, there’s no remote control, but volunteering and role-playing, without which, the show just doesn’t happen. Audience engagement is pushed to the point of becoming almost therapeutic.

Philosopher Guillaume Le Blanc also explored social exclusion and the resulting loss of language ten years ago in Vie ordinaires, vies précaires (Le Seuil, 2007), in which he writes, “Ordinary life can be defined as game of rules in common existence. The crucial experience […] is therefore the game.” Choreographers Laure Terrier (Compagnie Jeanne Simone) and Benjamin Vandewalle experiment with playing the game within the rules as they confront the harsh world of the streets, in a subtle blend of improvisation and movement, establishing a physical framework for audience participation. Anna Rispoli crosses the line between politics and the masses by making the mass the subject of her writing, considering each participant as a simple pixel on a 7-inch screen in “Mass Choreogarphy”. 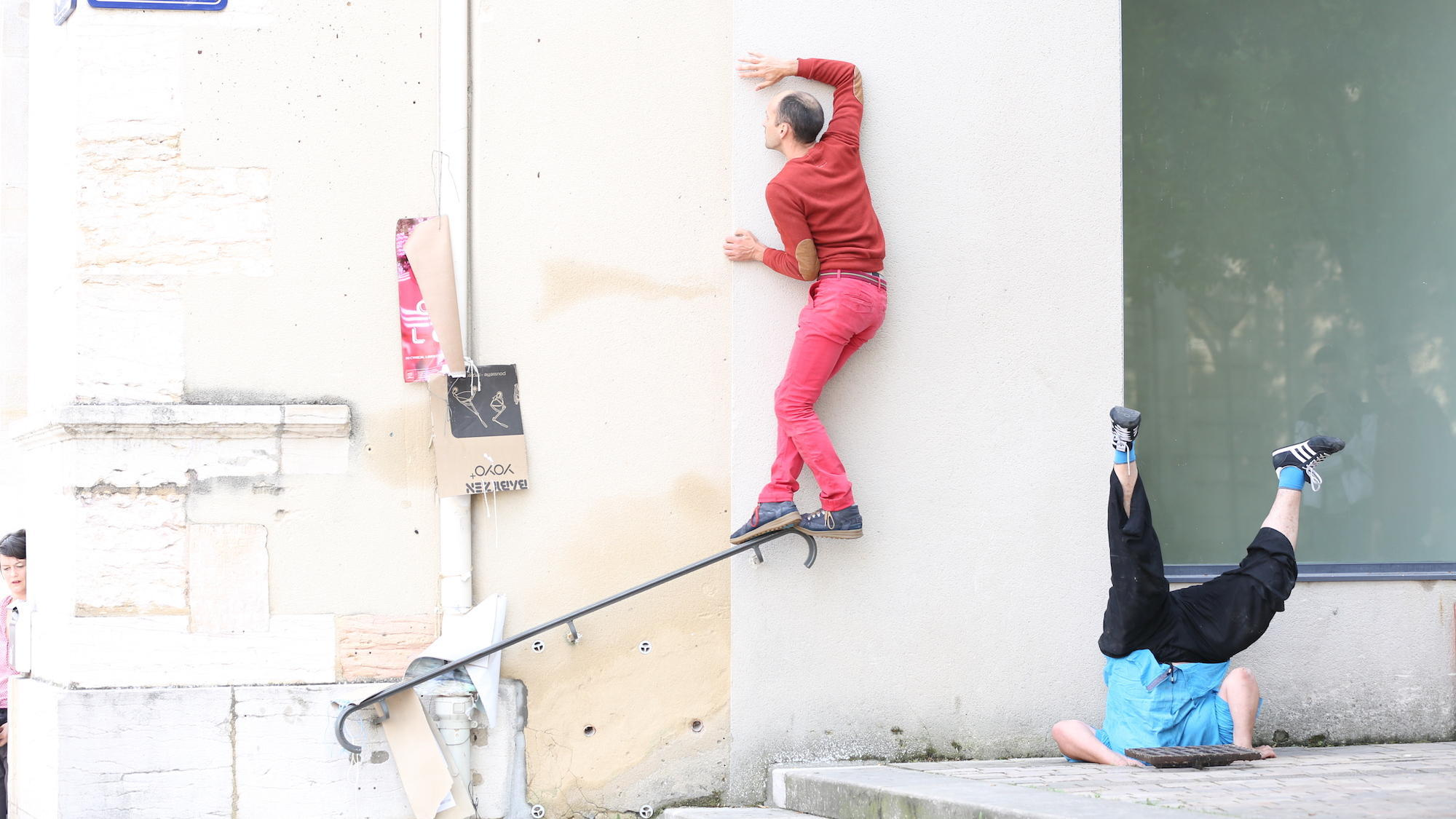 The majority of pilot projects selected for the ACT project directly explore democracy. But how can they go beyond mere symbolism? We will look at the donations which the Kaleider studio asked for, in “The Money” (2013) and its “PIG” project, which took on the form of a giant piggybank. According to Thoreau, today’s modern man can be characterised by a “manifest lack of intellect and cheerful self-reliance”. These new methods encourage active audience participation and give these modern spectators a wake-up call… by getting them to put their money where their mouth is.