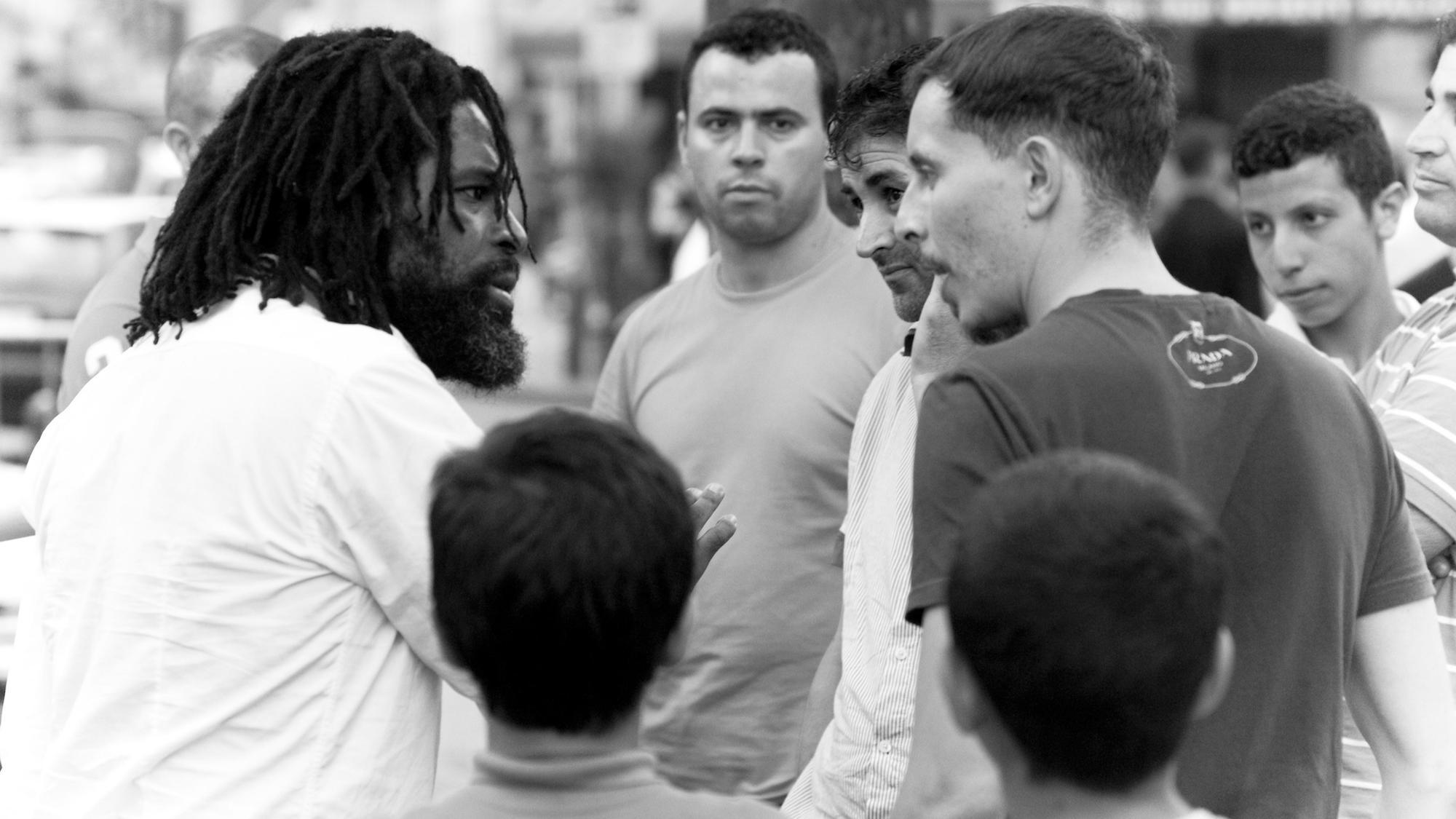 In one of our previous columns, we discussed the Leviathan monster, without dealing with Thomas Hobbe’s notion of “commonwealth”. The idea of a commons is coming back to the fore. Just what does it mean exactly?

“Valor from valere, to be well or strong - strong, in life, strong, for life. To be ‘valuable,’ therefore, is to ‘avail towards life,’” wrote John Ruskin, Economist (and Art Critic), closely associated with Christian left-wing politics in Britain, in 1862.“The real science of political economy is that which teaches nations to desire and labour for the things that lead to life: and which teaches them to scorn and destroy the things that lead to destruction.” These include building up an inheritance and “exchange” (trade), which does not create wealth as it only benefits certain people.

The question of value, value creation and what constitutes society is at the heart of the notion of “a commons”. What value should we give to running water, the air we breathe, or times of celebration that bring us together? And do we need to quantify what, at first sight, would appear to be qualitative in nature?For economists studying the environment or education, value is demonstrated first by the absurd: drinking water, breathable air and culture, etc. all have a value, because their disappearance or deterioration has a value (economists talk of “negative externalities”).

Californian Economist, Peter Barnes (Capitalism 3.0: A Guide to Reclaiming the Commons, 2006) cites Ruskin to talk of “propertization” (allocation) in contrast to the notion of privatisation. All citizens in a given area should be allocated inalienable rights or “shares” as part of belonging to a community. 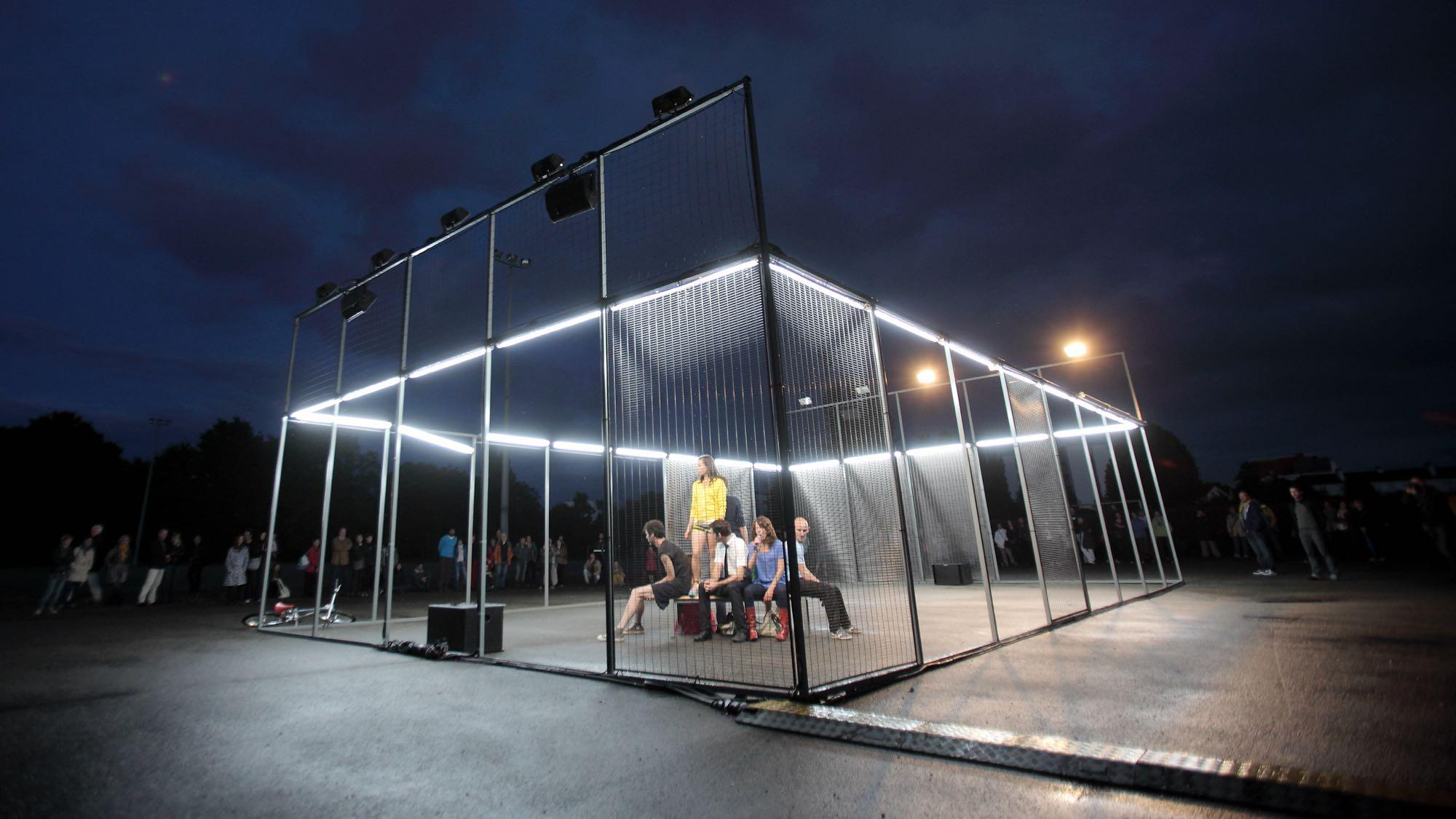 Words such as “community” and “share” do not have the same meaning in all languages. The term “community” has a somewhat restrictive meaning in French (and can sometimes evoke suspicion), but can be strictly geographical in English, without any religious or ethnic implications. As for the word “share”, its meaning has shifted so far from the notion of sharing, that it has been replaced by the image of a basket in French social enterprise.

What implications does this have for art in public space and street theatre, some of which can still be viewed for free? If it did have an undeniable value, whatever your way of looking at things, it would be time - the time spent with audiences, the number of artists each day, performance time, residency time... Various cultural operators in the public space are currently considering this issue. At this stage, the “commonwealth” could be a way of quantifying the notion of “general interest,” that exists under French law, providing ex-post legitimacy by calculating the value of a unique genre.

Without citing Ruskin, Michael Hardt and Toni Negri reach an surprisingly similar conclusion, asking “What, then, is the definition of value in economic terms? This is a meaningless question unless we can make economics into bio-economics” (Commonwealth, 2012).