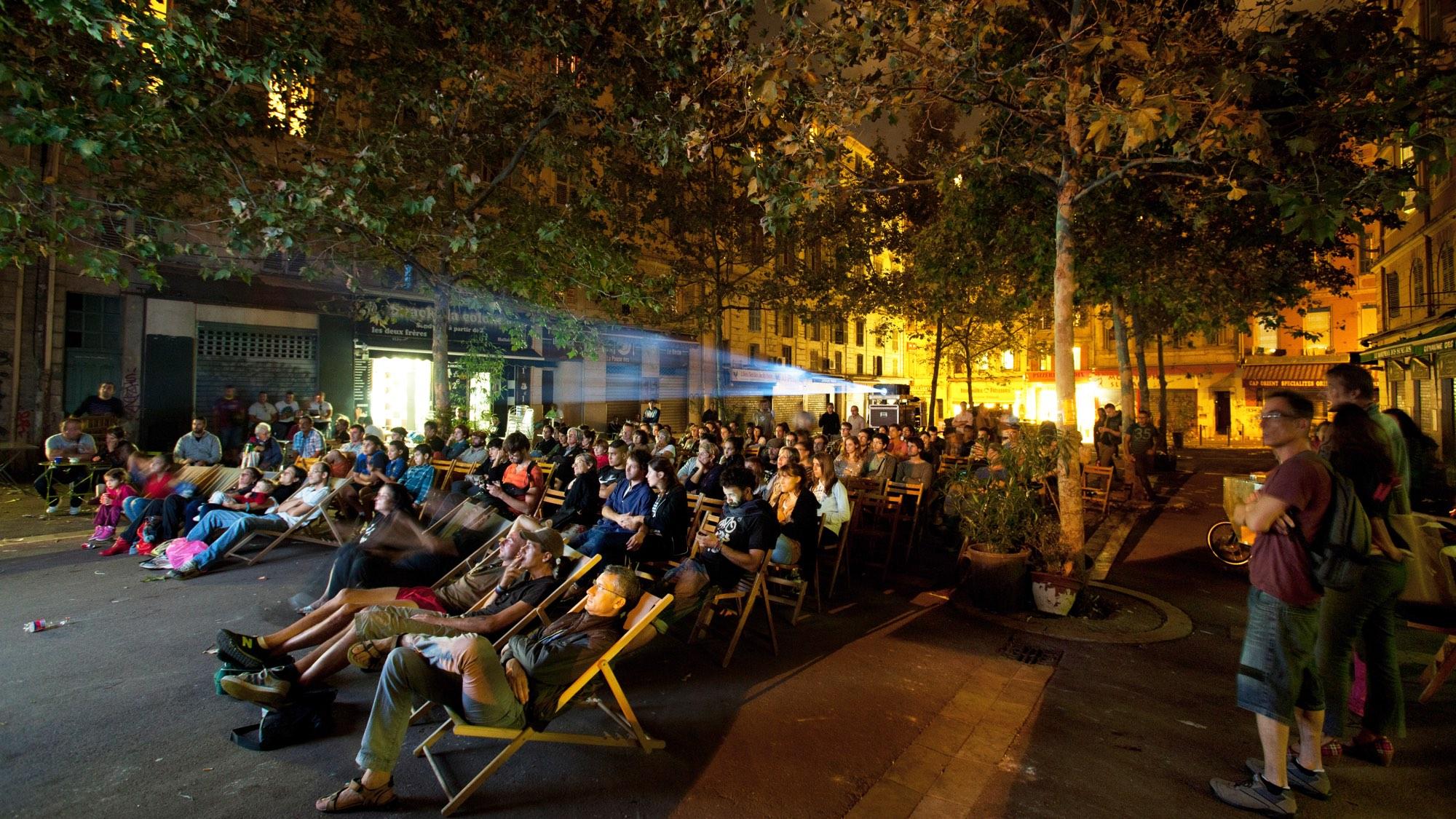 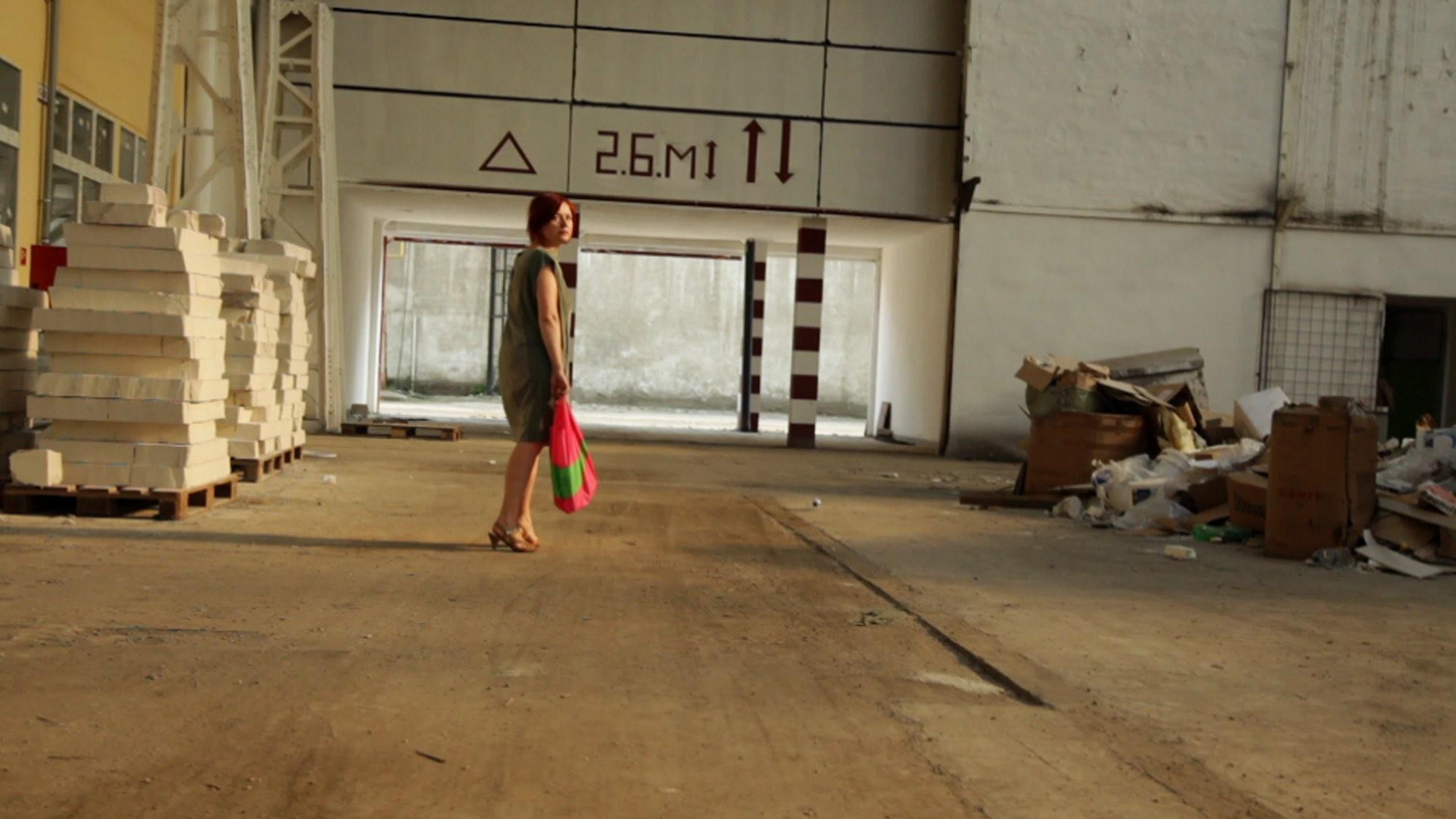 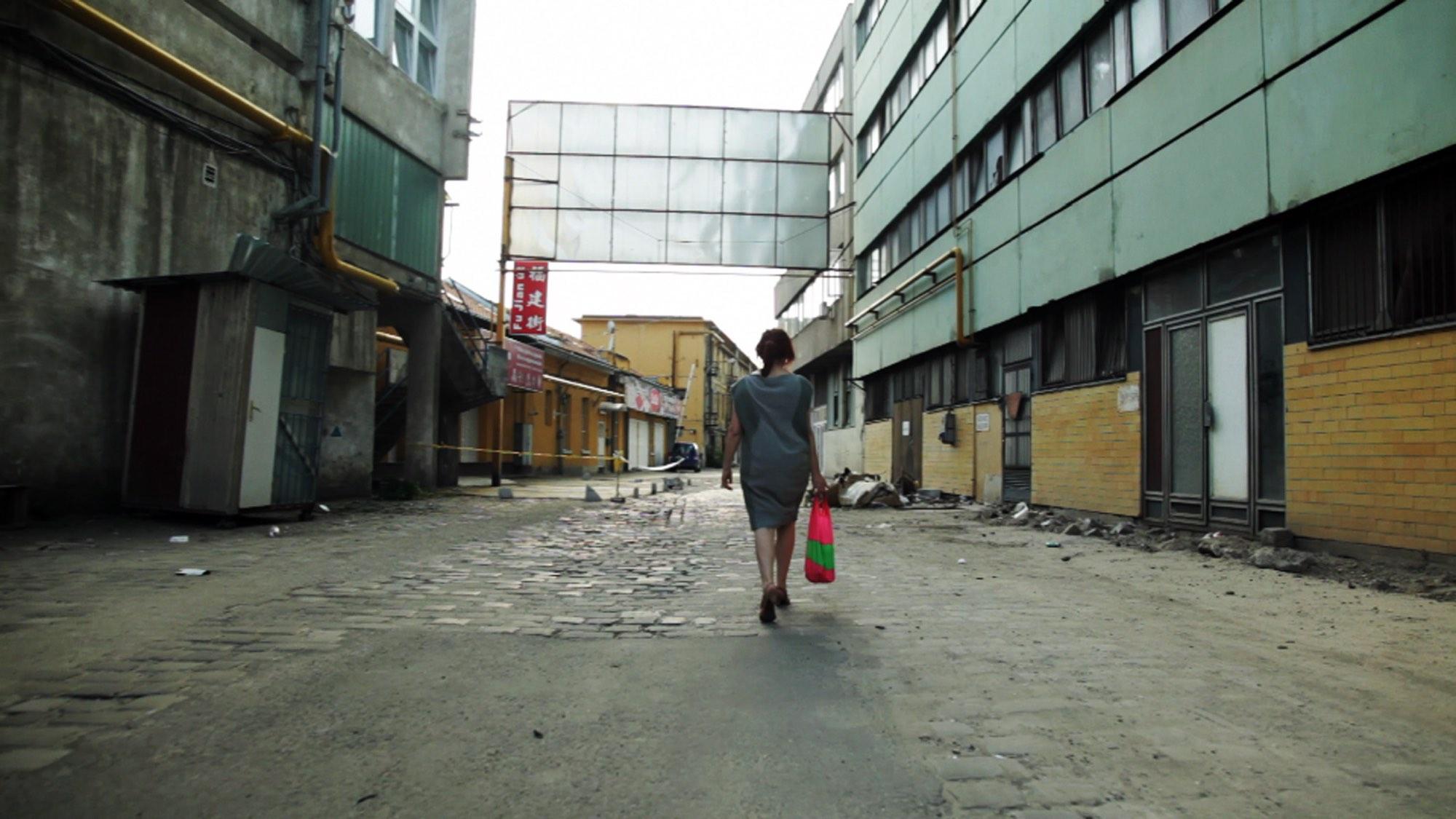 Temporary Cities is a series of documentary films that ZimmerFrei group has been making since 2010. They are portraits of cities filmed in small areas, which could span one particular part of the city, or a neighbourhood, a square or even a single bench, where the main theme is the residents and temporary users’ perception and use of public space and the way they inhabit and transform it.

Based upon research visit and dialogue with a local complicity, Zimmerfrei selects a stage, a part of the city where they want to work. The piece is created for and with the inhabitants of this specific area. Zimmerfrei uses the same approach in each city: work created in the urban environment; involvement of inhabitants and interview; resulting in film and sound installations. However, each time the result is different. To this day, Zimmerfrei has produced 4 documentaries within the IN SITU Network:

2015 – Steadfast On Our Sand (Terschellings) 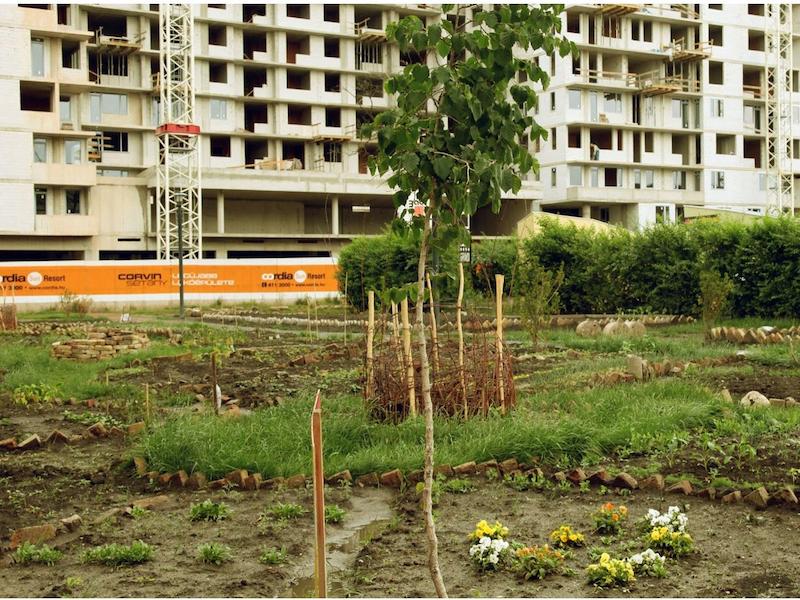