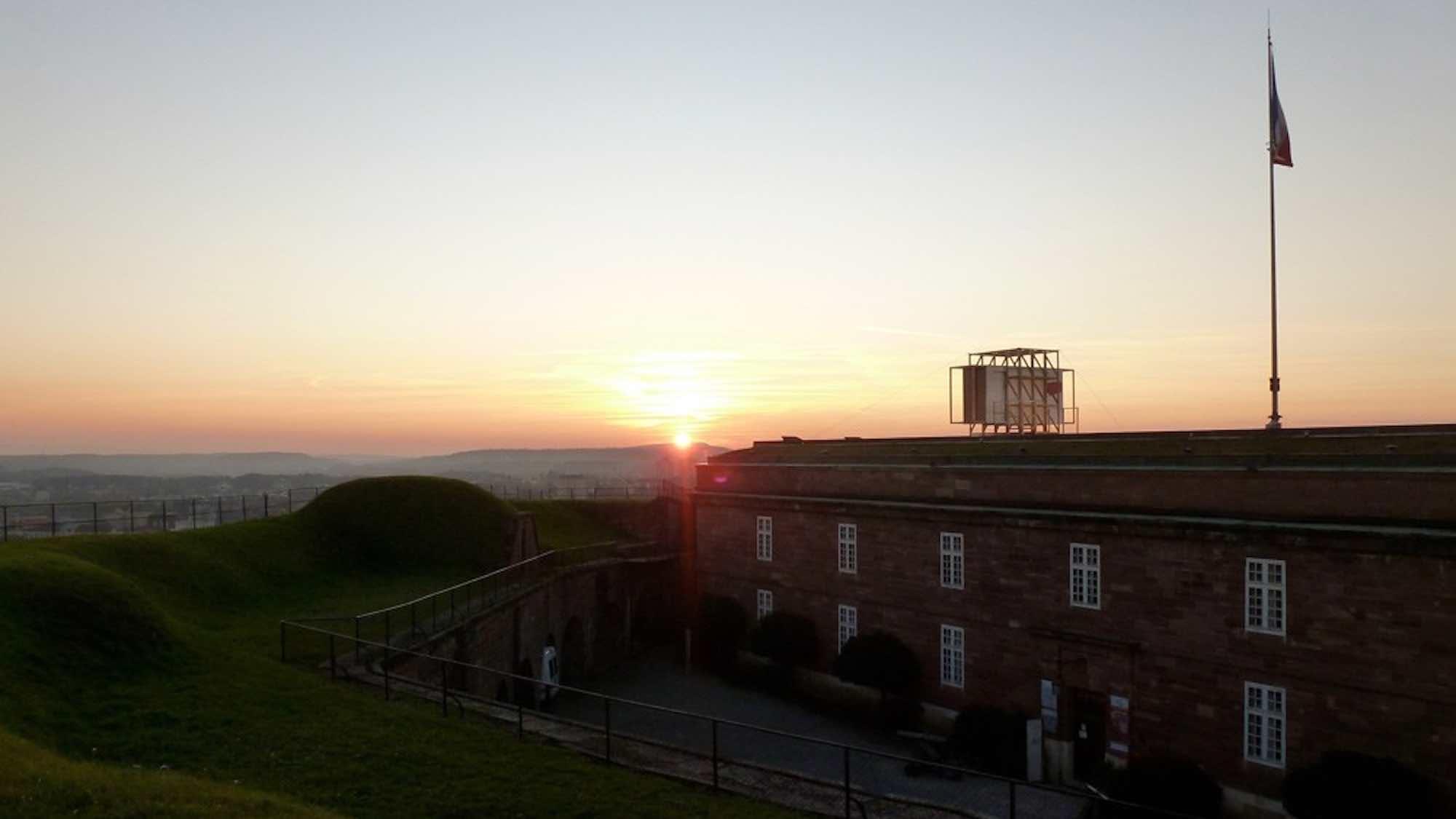 Based in Paris Ile-de-France, Joanne Leighton is a Belgian-Australian choreographer. Her professional career is linked to an original, dynamic and constantly evolving vision of dance and her discourse is permeated by an emphasis on dialogue and exchange, both with the public and with her artistic collaborators. Central to her work lies the notion of site, territory and identity, which are for Joanne Leighton interdependent spaces.

After dancing in the Australian Dance Theater (1986-1991), Joanne Leighton moved to Europe where she lived and performed in different places. Director of the National Choreographic Center of Franche-Comté in Belfort in France (2010 – 2015), she formed WLDN in 2015. WLDN is a project, philosophy and platform for her choreographic research and creation.
She has developed a practice which activates, engages but also choreographs the city. She deals with aspects like identity, contemporary rituals, memory and vision by creating open artistic processes. Her project Les Veilleurs – The Vigil where 732 citizens watch over the city in turn, for a year, is a conceptual meta performative act, which has a meta impact on the identity of the city.

In 2019, she was invited by IN SITU to do an Acupuncture in Terschelling island (The Netherlands) about the sense of community and insular « identity ».