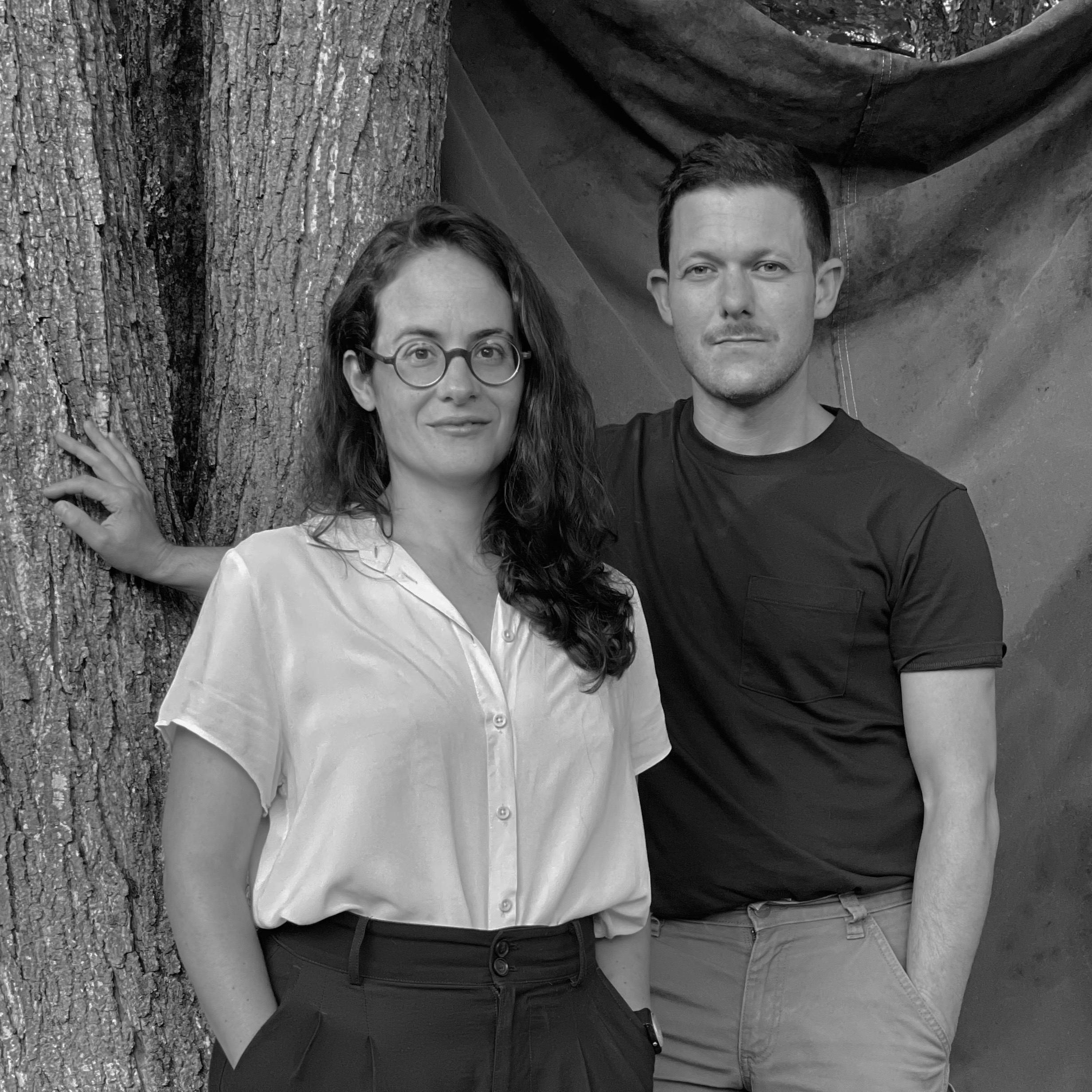 600 Highwaymen is the moniker for theater artists Abigail Browde and Michael Silverstone.

600 HWM received an Obie Award in 2014 and Zurich’s ZKB Patronage Prize in 2015. In 2016, Browde and Silverstone were named artist fellows by the New York Foundation for the Arts. Their latest work The Fever is touring internationally. Upcoming projects include The Total People and a collaboration with David Byrne. 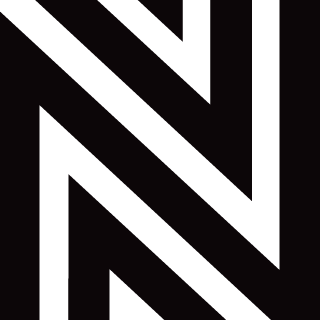 Flynn Center for the Performing Arts

Burlington's "Wonder Theatre" was established in 1930 as a state-of-the-art vaudeville and motion pictures venue. The Flynn has endured a zigzagging history to become the renowned, world-class performing arts center it is today.