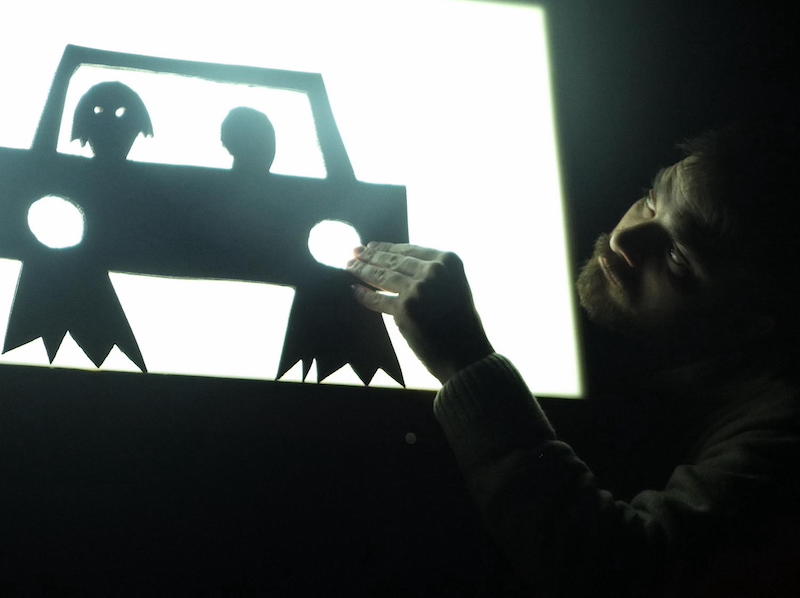 Alexandros started working in the performing arts field in various positions, in the beginning as a video artist, afterwards as a dramaturge and eventually as a performer. Compelled by social developments in Greece and all over Europe, he is now focusing more on contemporary orality, history and its formative influence on public space.

Born in Ottawa, Canada and raised in Athens, Alexandros Mistriotis studied at the École Supérieure des Beaux-Arts de Marseille, France. His research led him to literature, painting, cinema, photography, and hybrid forms of multimedia. Back in Greece in 2004 Alexandros started working in the performing arts field in various positions, in the beginning as a video artist, afterwards as a dramaturge and eventually as a performer. His own texts are performed as part of a project called The Theater of Quietude. Compelled by social developments in Greece and all over Europe, he changed considerably his artistic practice.

He is focusing more on contemporary orality, history and its formative influence on public space. His artistic profile is questioning the spectacular, oscillating between texts and images, poetry and theory, presence and representation, precision and abstraction. He is part of the Greek independent scene that emerges the last decade, defending fragility and disappearance and keeps a critical distance to all kinds of media representations or institutions. He’s been invited in multiple occasions to share his views around Europe in a variety of issues like the relation of art with politics or the relation of technology with culture.

The Reception started as a walk-talk in the historical centre of Athens. It is evolving to a more complex attempt to explore storytelling and public space. The initial part, the walk, is also evolving. It offers a narrative flickering between reflexive poetry and poetic theory. The scenic space is the perception of the spectator. There is no particular representation or spectacular element. The city is considered as the mirror of all possible questions. Public space, the space of the “Polis” is the birthplace of all political models largely defining personal identities. We occasionally return to the public space attempting to find answers or questions and recover lost meaning.

I like when I am immobilised by things. When my mind stands still. I search for meaningful silence. Ironically, I often talk a lot on my way there. And this is why I hope each «piece» starts when it ends; the real stage is the mind of the participants when they go on with their life. I make no distinction between poetry, reflection or theatre. My main theme is the conscience of the «impossible». Political, social or personal and intimate. I search for impossible states and I stand there like Achilles stood, speechless, in front of the sea. 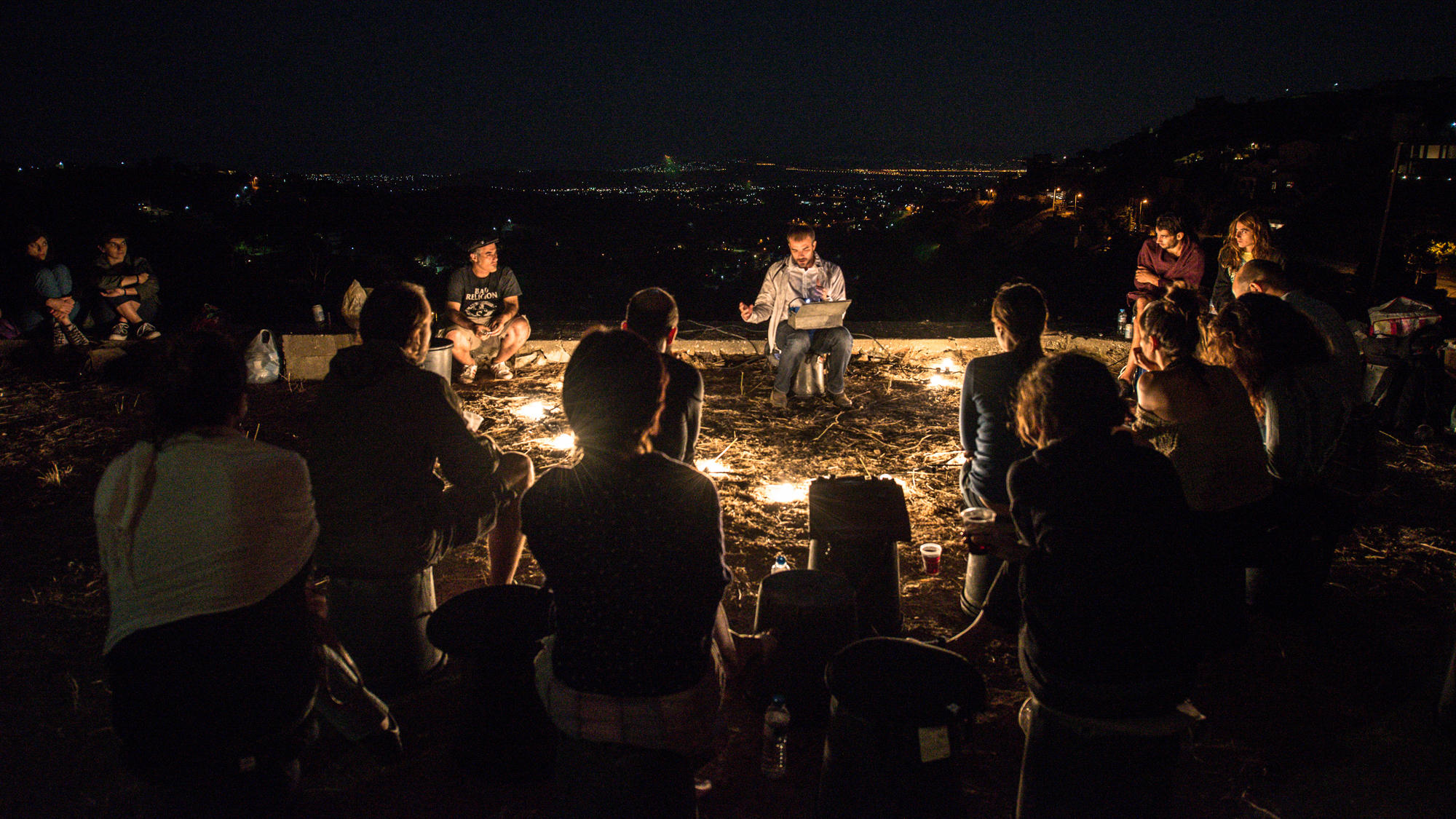