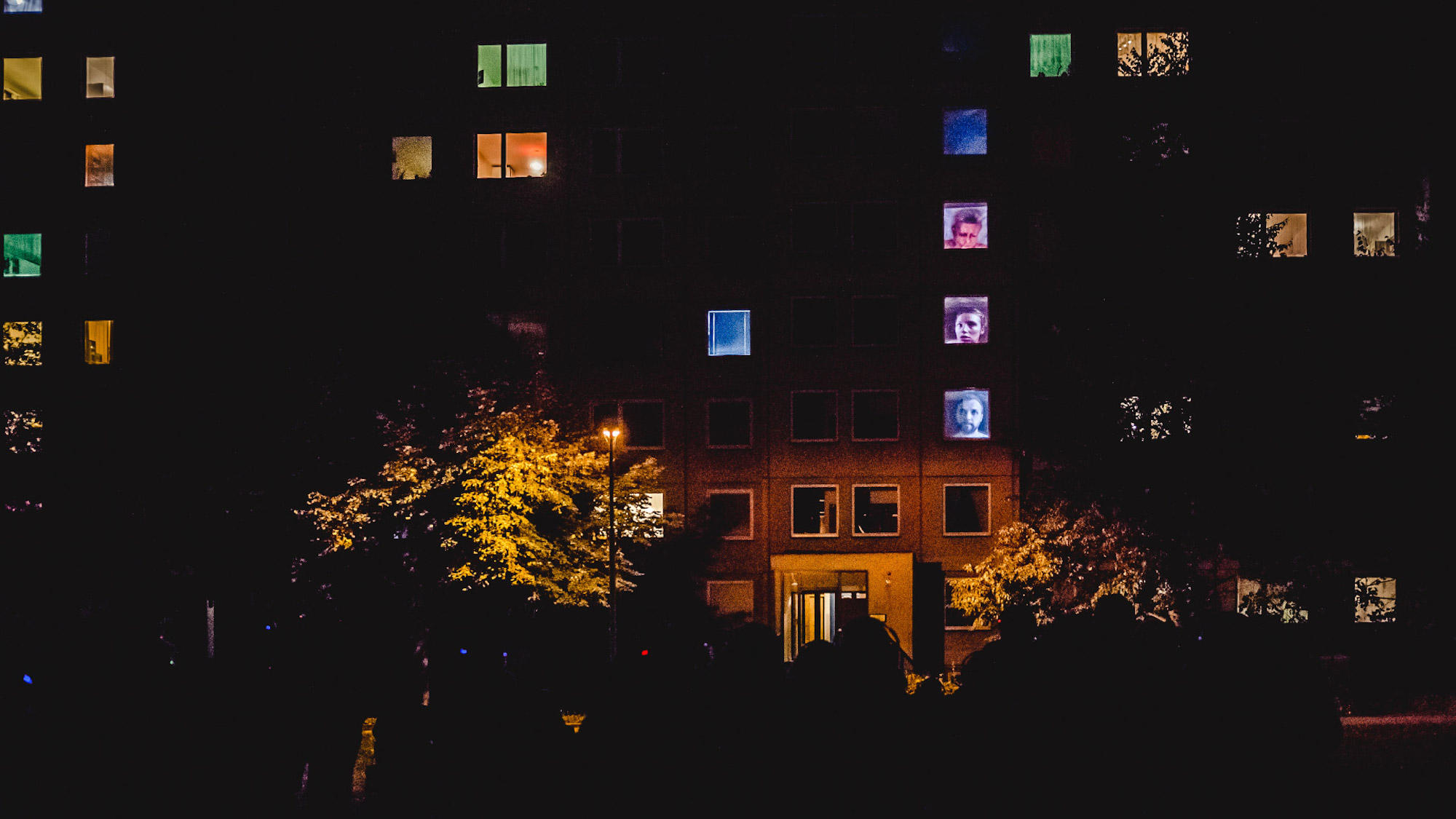 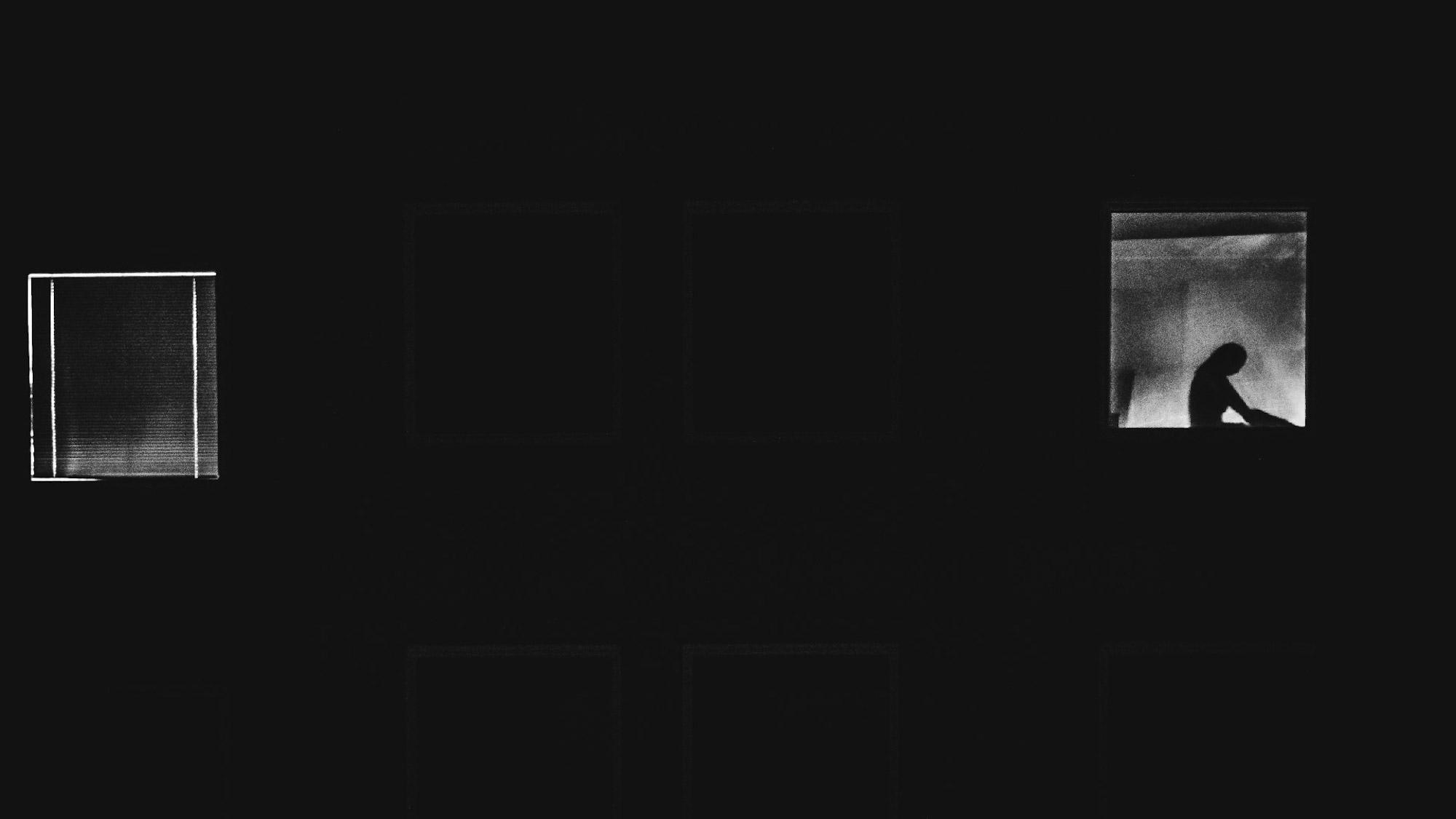 The Radiant Cities is an long term artistic project, that explores the phenomena of collective housing, (post)socialistic housing estates and utopian realities of past and today. The project consists of two performances tracing different developments of once utopian urbanistic ideas proposed in 1920´s by the architects around the Athen Chart.

The concepts of the best know member of the group – architect Le Corbusier, namely his “ideal city for three million people” known as the Radiant City gave rise to modern urban planning and was in a distorted way materialized during the post-war era with the massive construction of a prefab housing estates in both West and East Bloc countries. At the centre of the two works stays the invention of the prefabricated concrete panel, respectively the prefab house, that triggered the era of massification, prefabrication and standardisation in architecture.

Whereas the first part of the project (entitled The Radiant City: The Future Is Not What It Used To Be) explored the former East Bloc housing estates in former Czechoslovakia, the second part is focused on the development in Western countries, namely in Germany and France. Both capitalist invention and a Soviet symbol, prefabricated panel house is thereby understood as a collision space of East and West ideologies or more appropriately, its remains to present – day situation. 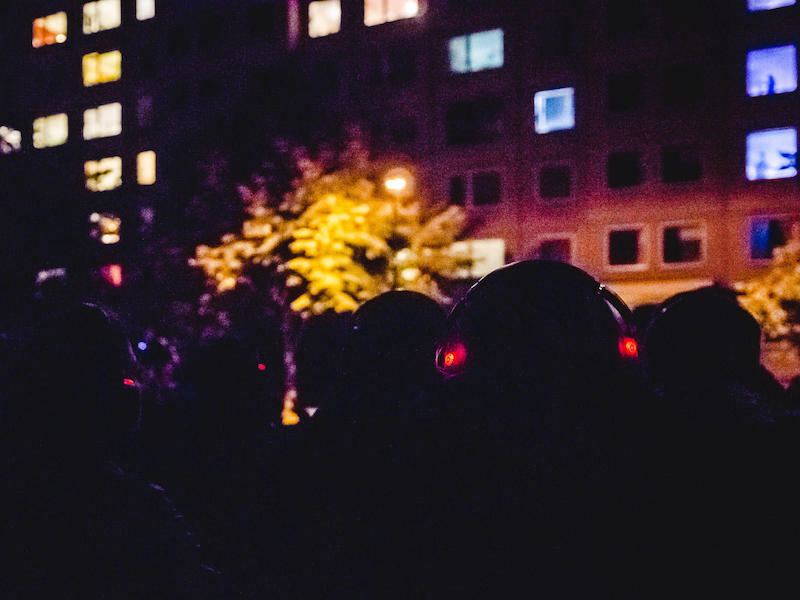 Jan Mocek works at the crossroads of theatre and visual art. His works invites spectators into an immersive enviroments offering interactivity and open interpretation.