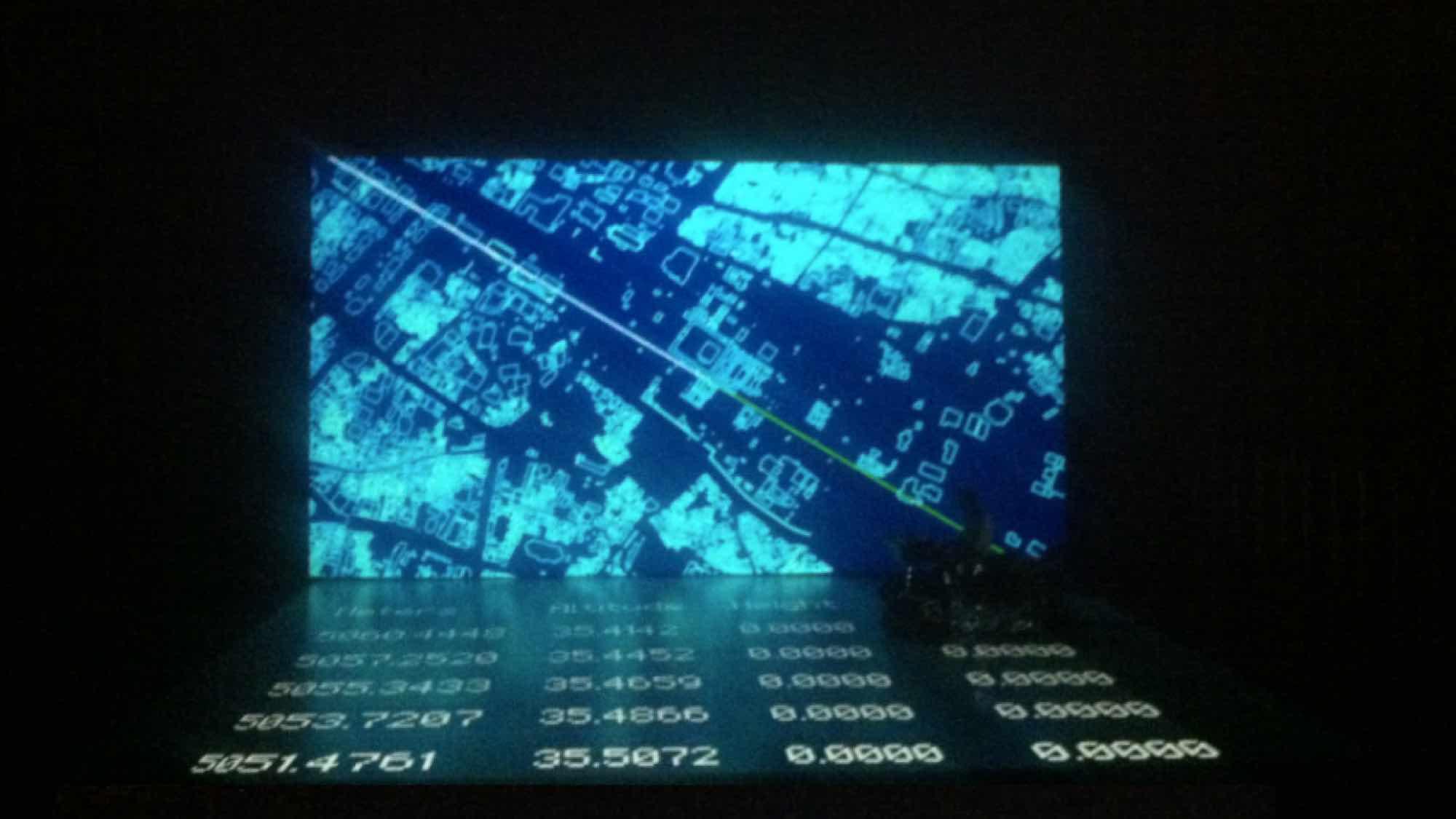 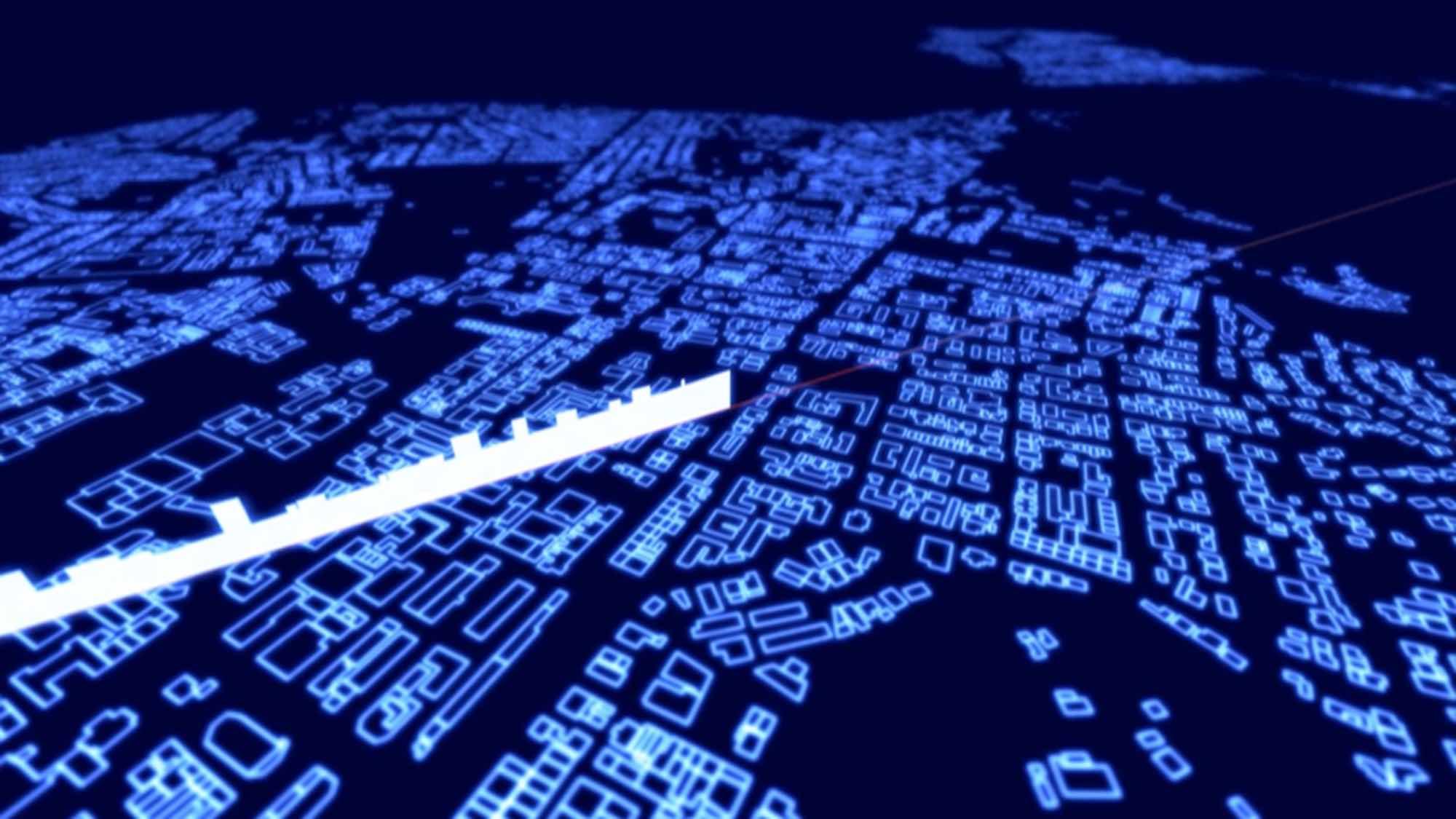 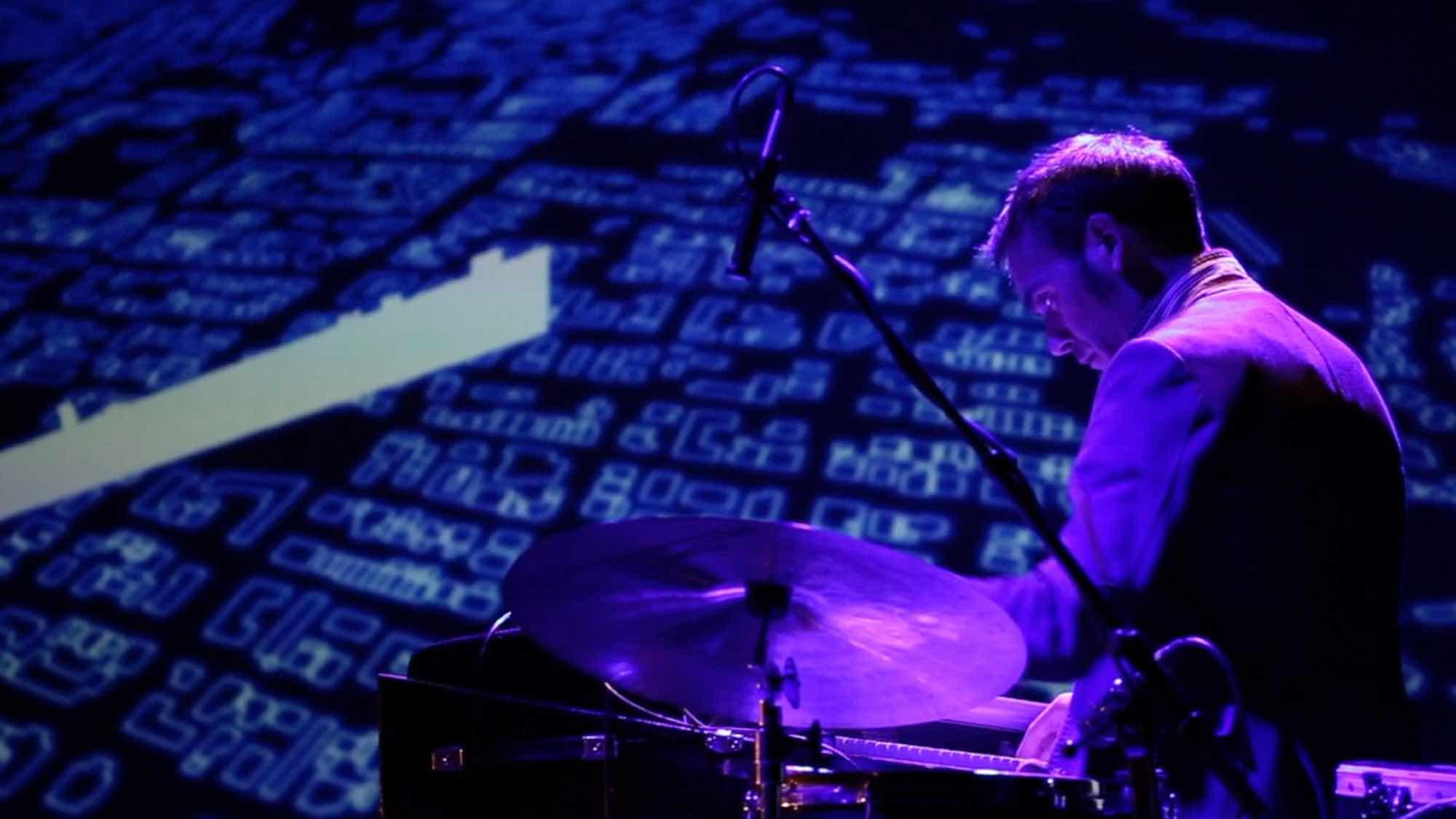 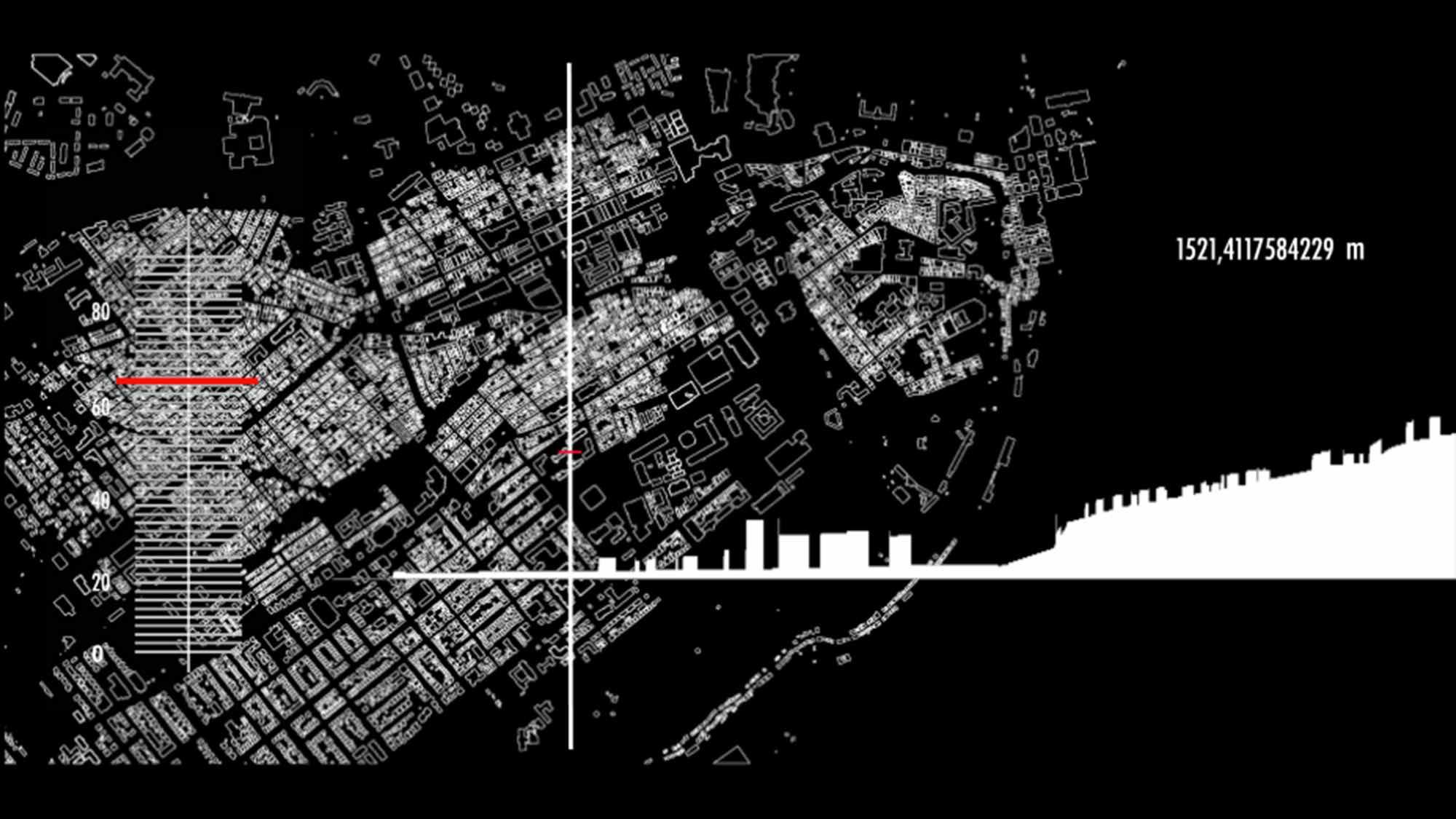 Visual artist and performer Cédric Brandilly joins forces with musician Romain Dubois to bring the town alive with music and enchant the urban environment by transforming the city's map into a musical score.

The aim of this project is to create a musical / audio language based upon cartographic statements and architectural characteristics which belong to a definite space. It also consists in imagining architecture as a partition.

Each architectural element, each building has characteristics that can be turned into sounds. The determination of a musical language from a linear – from point A to point B – is made possible.

Lewis Mumford, in 1938, and then Aldo Rossi have claimed that : “The city is a natural fact, in the same way as a cave, a nest or an ant hill. Yet it is also a work of art.” I would myself add: “But overwhelmingly a partition.” The aim of this project is to represent – through a precise morphological and cartographic analysis – a method which consists in converting digital data into sounds, a musical reading of the cities’ architecture.

As they listen to the final work, the audience will gradually assimilate the sounds played. Then, they will be able to “describe” the musical partition. In other words, the listener will be able to locate the space that has been described and to differentiate the sound and the architectural atmosphere of one city to the other. 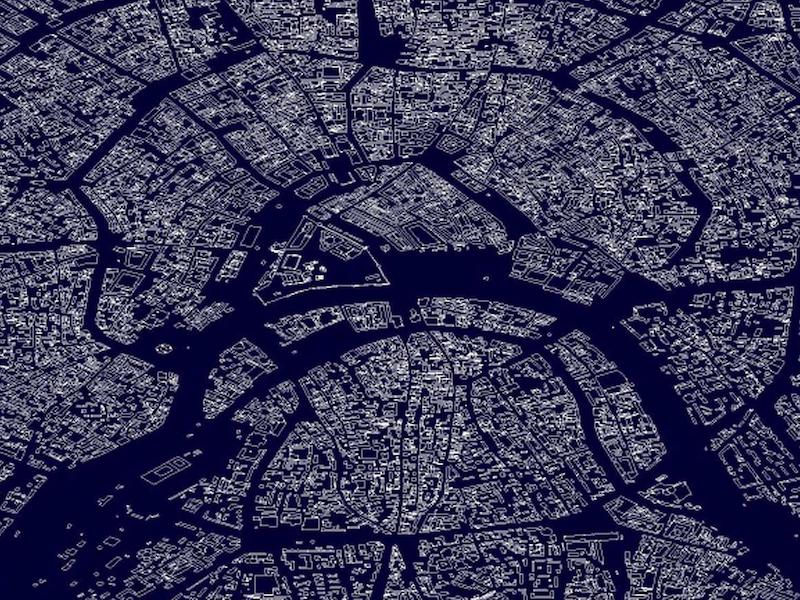