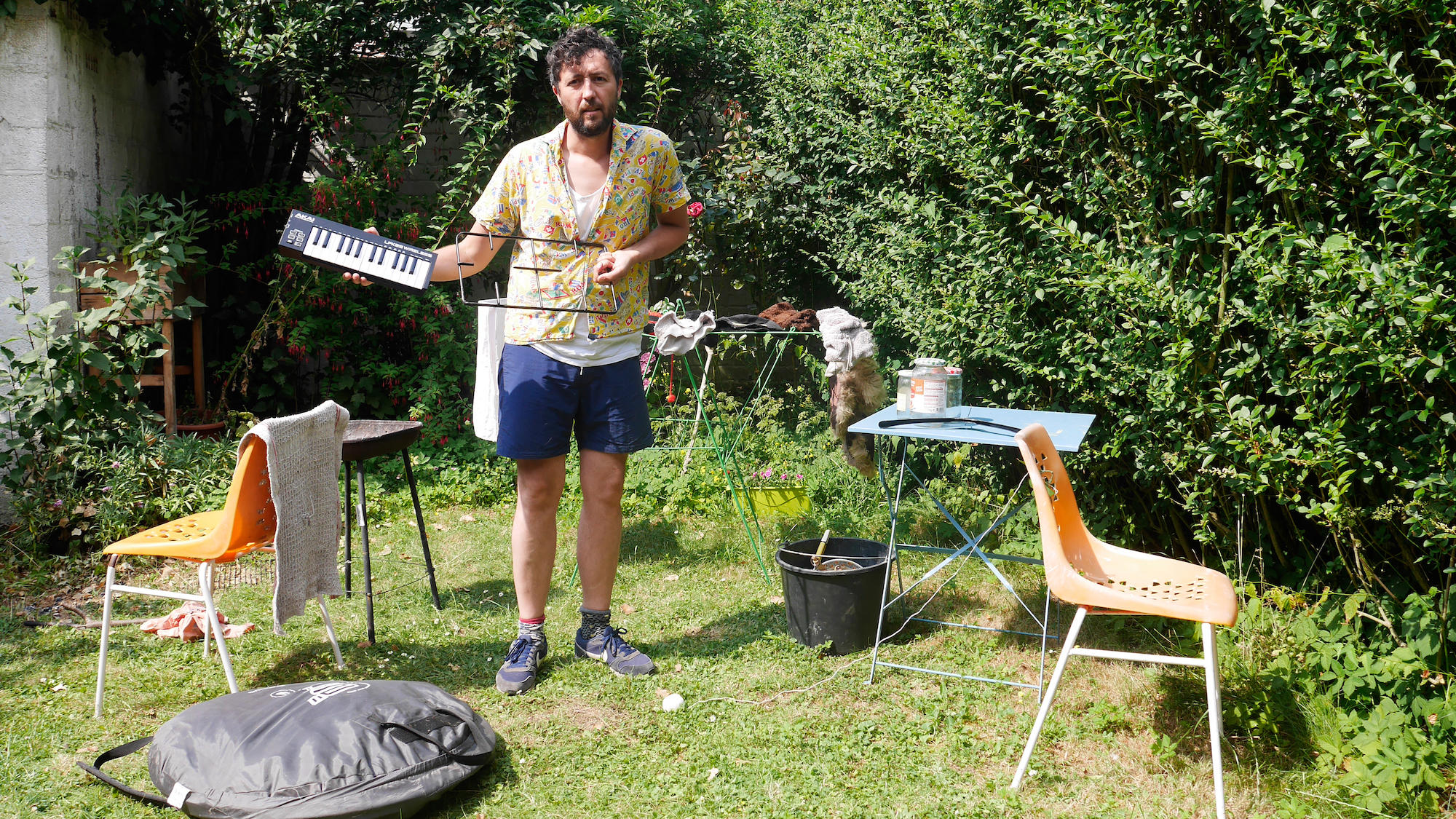 A bit like people who exclusively decide to have McDonald’s meals for one year, Arnaud Boulogne and Sébastien Vial have decided to rely only on the internet to learn how to do and live the everyday life. They dig into a worldwide wave of tutorials to understand the limits and the reasons to become A.U.T.O.N.O.M.O.U.S.

This theatrical show talks about the pleasure of learning, and especially learning how to do anything.

« How to » is the keyword. How to use? How to appropriate? How to transform? How to keep or how to reject the objects, the distance, the way we are living together. In fact, the starting point of this work is a documentary approach: all of the dialogues are issued from tutorial videos.

Using the dramaturgical tool of a voice-over, the performance is transporting the public into a close future tale, taking place in 2042, with two characters : Octave and Claude.

Born on 15 April 2017, one year after the word « tutorial » was accepted into the French dictionary, Octave grew up totally disconnected from school. Due to the collapse context maybe, Octave’s education was entirely made by tutorials.

This Tarzan 2.0 meets Claude in a tutorial meeting. Claude is a kind of archivist who would like to assess, collect, organize, preserve and provide access to all of the fragile knowledges we can find on the Internet.

Although the story takes place in 2042, everything looks like « the normal/real life ». The audience takes a seat in a street, just behind Octave’s house…. playing with this relationship created between public and private space, big knowledge and low-key knowledge, intimacy and global consciousness.

Together they decided to collect know-hows before they totally disappear. In the manner of Bouvard et Pécuchet (Flaubert’s characters) this process creates a kind of funny walk through the great and terrible knowledges of our time. 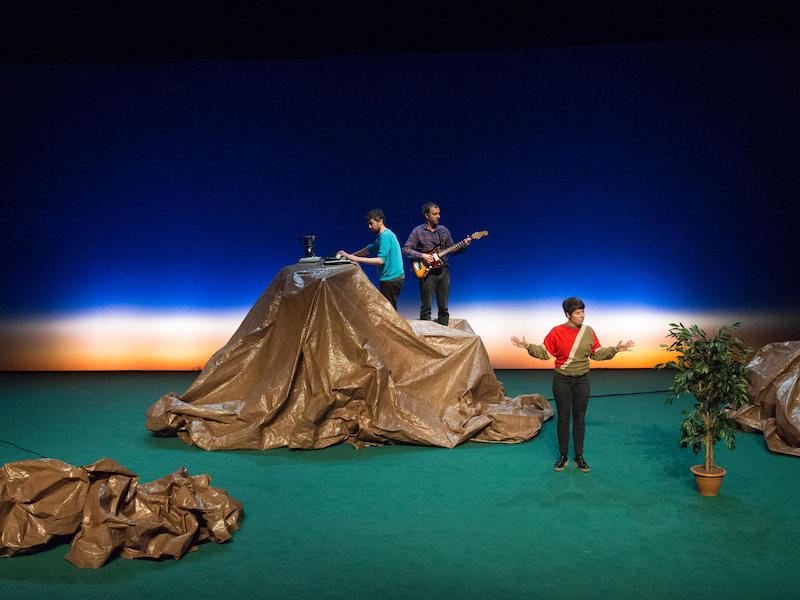