They want to create some” fantasies machines”, some pipes dream. The city is doing and undoing itself. Through their practice, they want to use these mutations, these accidents in order to bring out some subjects. They are speaking of imagination. Under the surface of what they see, there are the depths of everyone’s story.
L’escalier is an image, a pretext, it rises up above the ground. Usually used to get access to another floor, here it’s going nowhere, meaning everywhere. It’s an arch, a pier. Spaces in our cities are mostly privatized or hidden, and that’s why they are such attractive in a fantasy way for all of us. “L’escalier” becomes a promontory for a fake urbanist or a real one, a writer, a storyteller, a comedian, a local people... It becomes a tool working on what we can’t see, to build a story, asking our look on where we live and what we see, asking our reality as much our imaginary.
It can be moved anywhere that’s create an itinerary in the city, like an exploration of our mordern ruins. Each trip becomes a rewrite, real or fantasized. (Author/place). 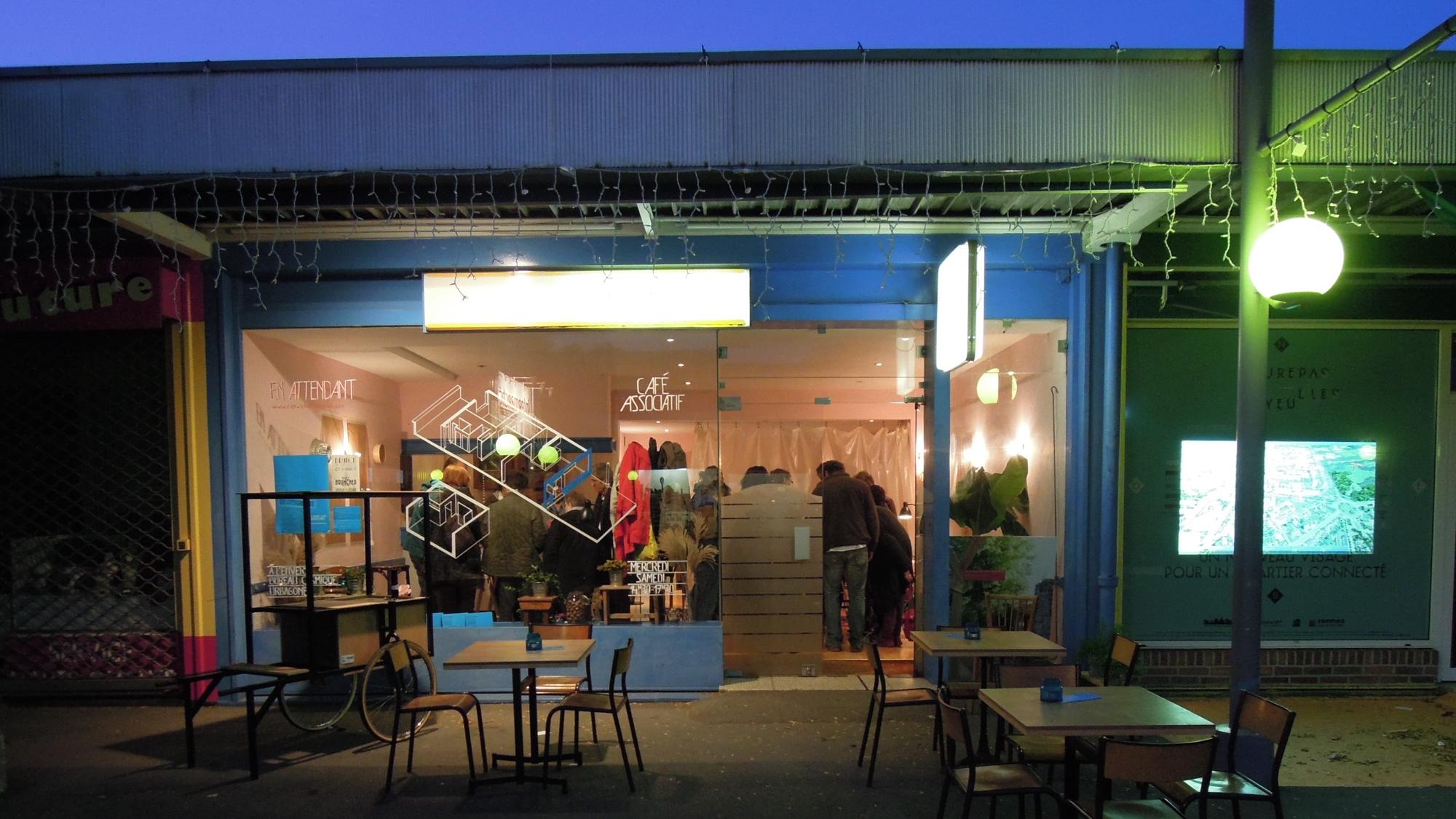