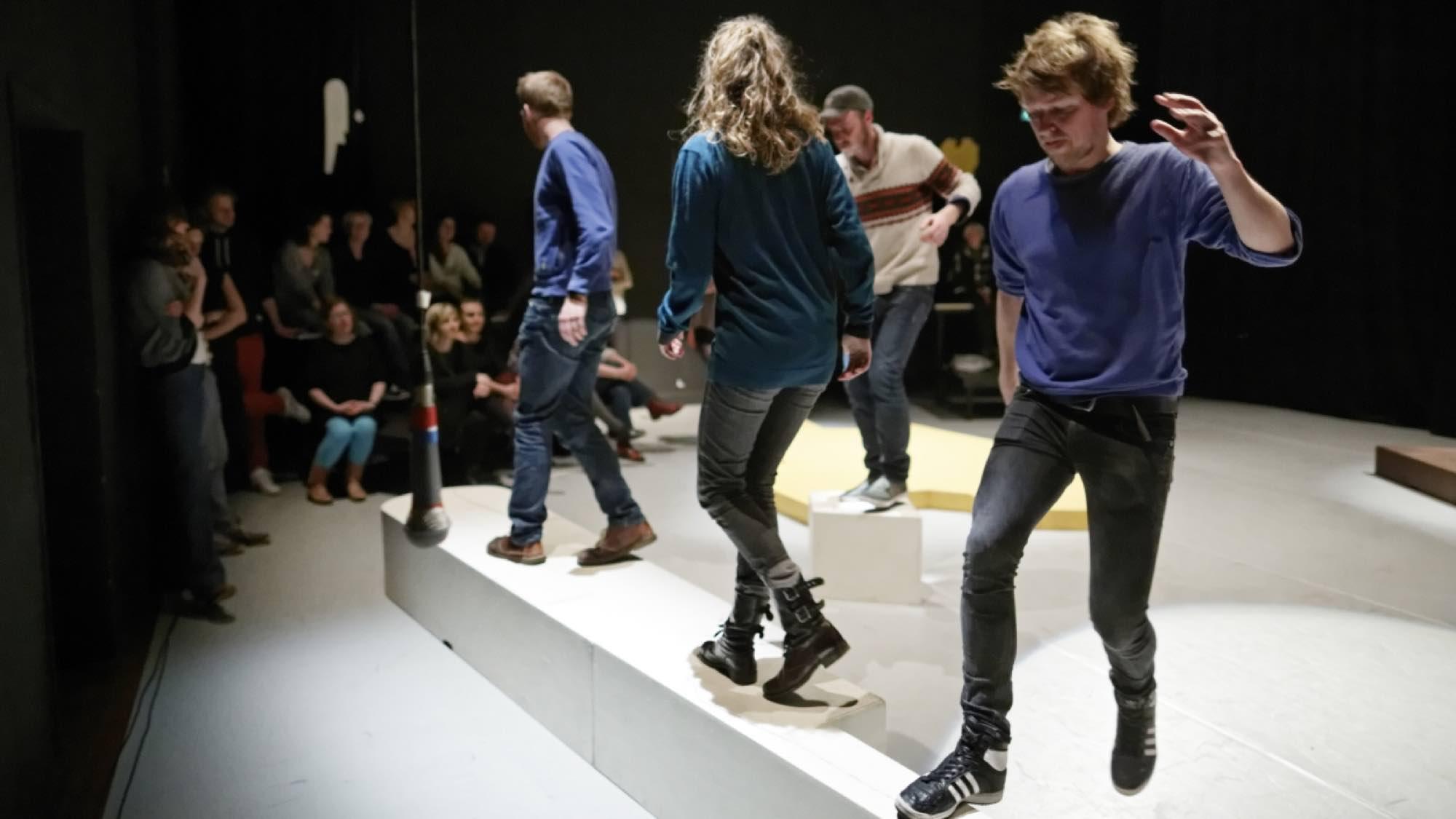 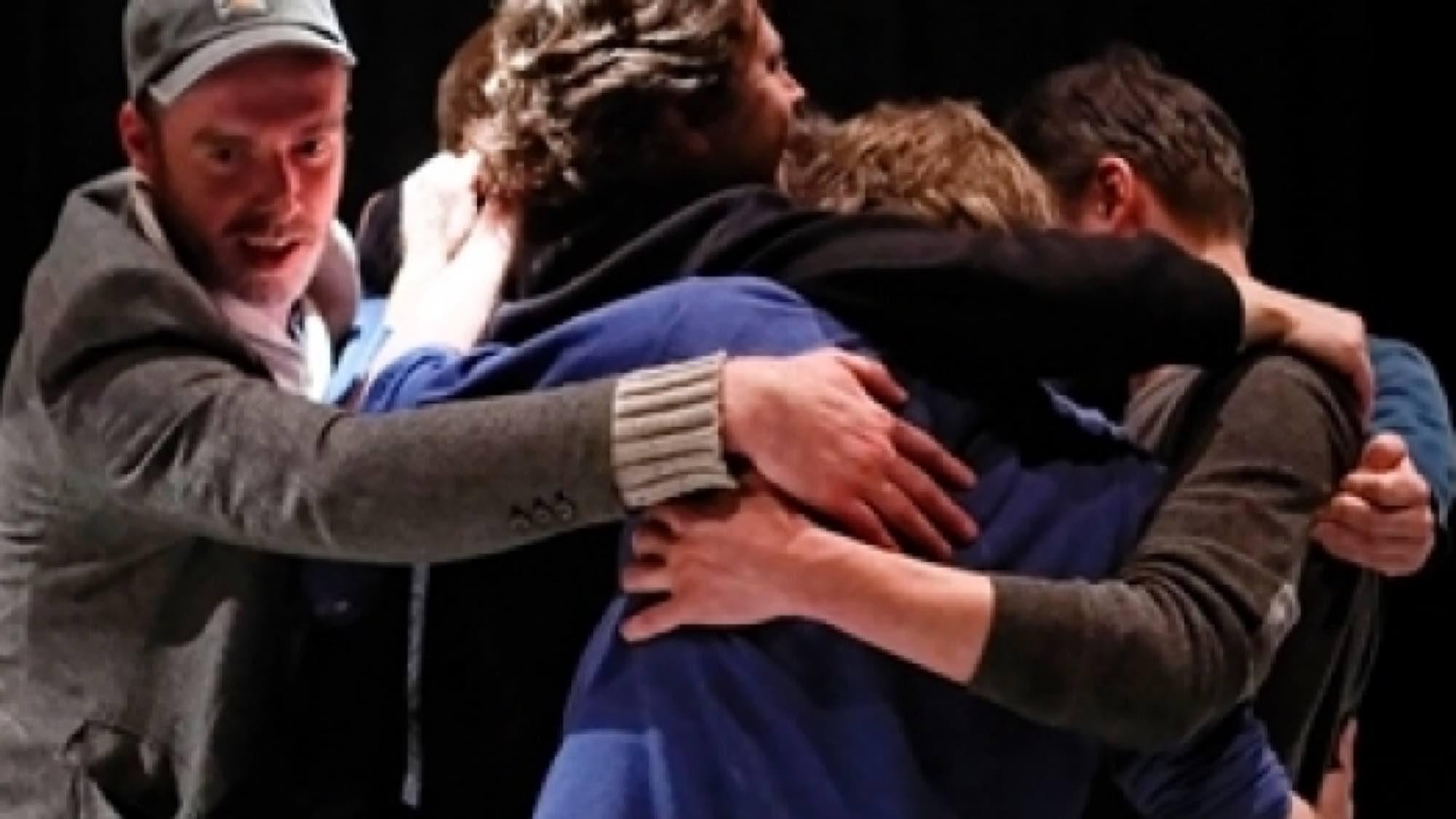 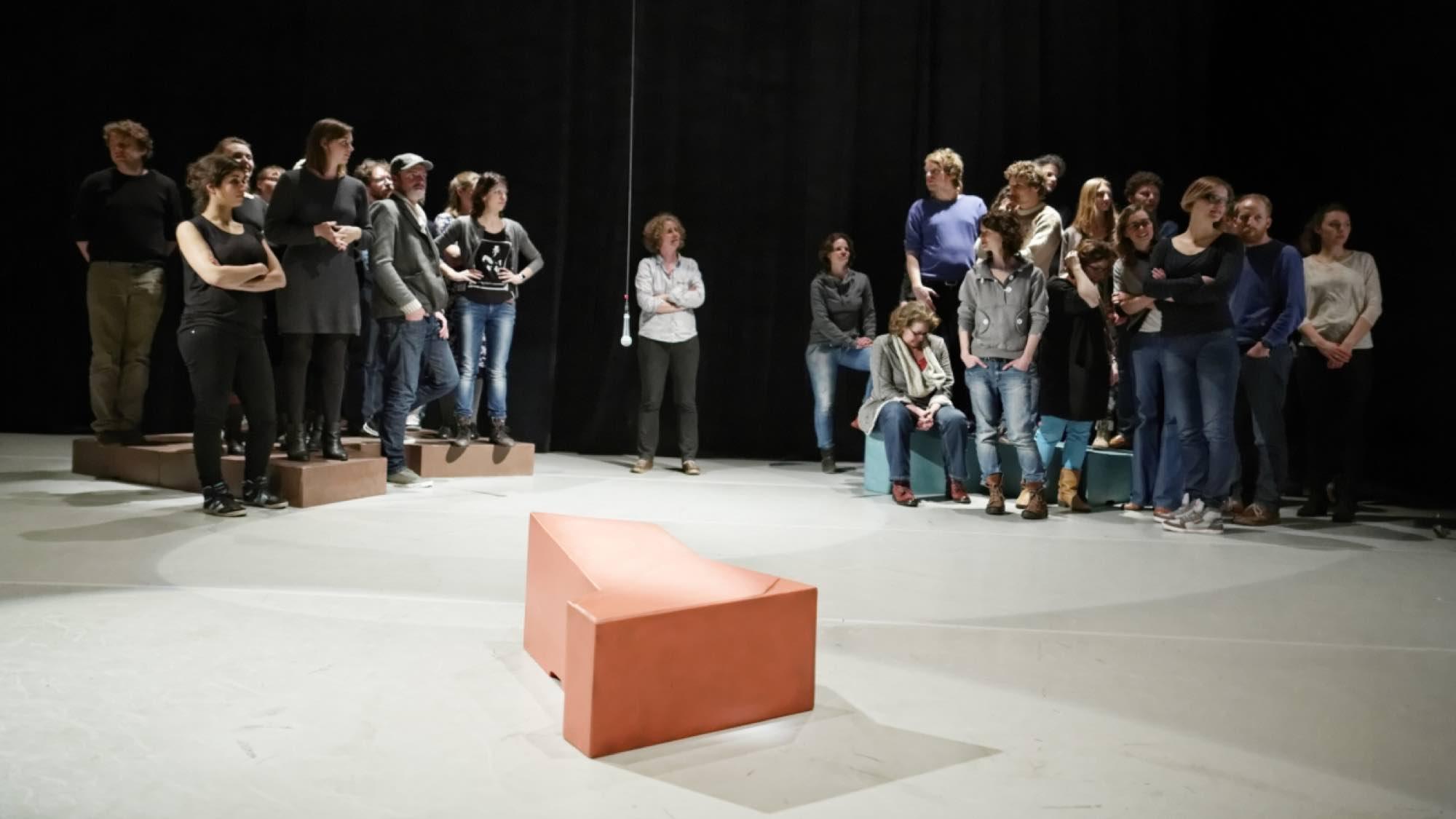 RULE™ is a border crossing game about hospitality, which is played by the audience. It’s a game full of world problems in a tangible format:  it adresses well known political issues, but it also blurs personal borders. When do you allow a stranger in your house? How do you act when your guests change your rules? And how do you act as a translator at the Immigration Department?

RULE™ is a playground of ideas, a miniature society, a playful and dramatic platform in which the ideas of the majority count.

During Festival CEMENT (April 2013) in ‘s-Hertogenbosch, the concept of  RULE™ won the Dioraphte Encouragement Prize. From the jury report: “Emke has the key to making a new theatre form. (…) Her political and philosophical game will affect all of us, since it is about inclusion and exclusion.”

RULE™ is the second in a series of theatrical games, after  STRANGER.