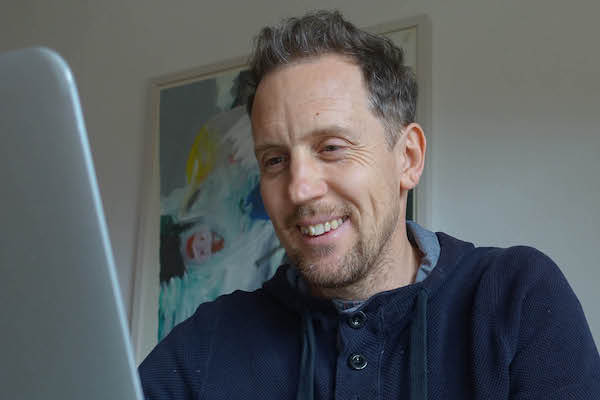 The works of Andreas Goritschnig moves between the poles of architecture, society and ecology – his interest in space is a meeting place of social, cultural and ecological processes. After studying architecture at the TU Graz and Linz Art University, he worked as a Research Assistant and Assistant Professor at the Institute of Architecture and Landscape of the Graz University of Technology from 2009 to 2015.

He led various projects as well, and  had dabbled teaching and practical experience:

2015 founding Studio AG – designing transfomation – a design.lab focusing on transformation processes, the establishment of new practices and the sustainable and creative use of resources.

He currently works on Climate-Culture-Pavilion 2021.

2018 . OUTSTANDING ARTIST AWARD 2018 – Experimental Tendencies in Architecture by the Arts and Culture Division of the Federal Chancellery of Austria (as Member of Breathe Earth Collective)

2014 . Environmental Award of the City of Graz

2013 . Environmental Award of the City of Graz