The venues are the streets, squares and courtyards of the city, but also include theatre spaces such as the Graz Opera. The festival spots new districts as well as abandoned spaces and creates places, where audience and artists meet for the first time. La Strada also shows selected productions in smaller towns in Styria. Due to its integration in IN SITU, La Strada also works as a driving force of exhibited Eu rope-wide theatre work. At least 1/3 of the annually programme of the festival presents productions as premieres, always in co-operation with national and international artists. Austrian artists are supported by integrating them in the network of European festivals. 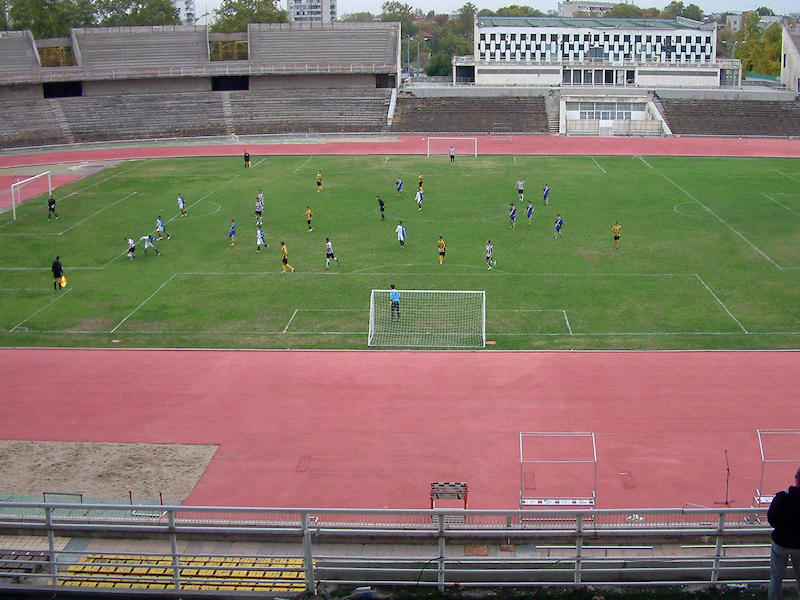 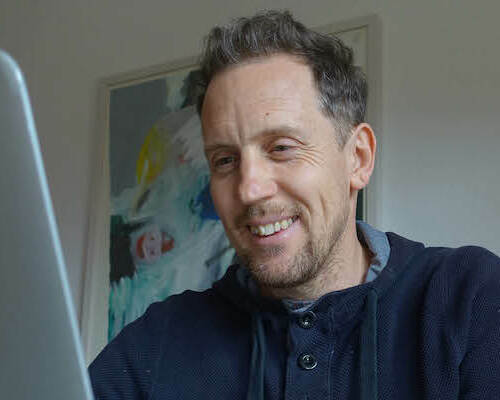