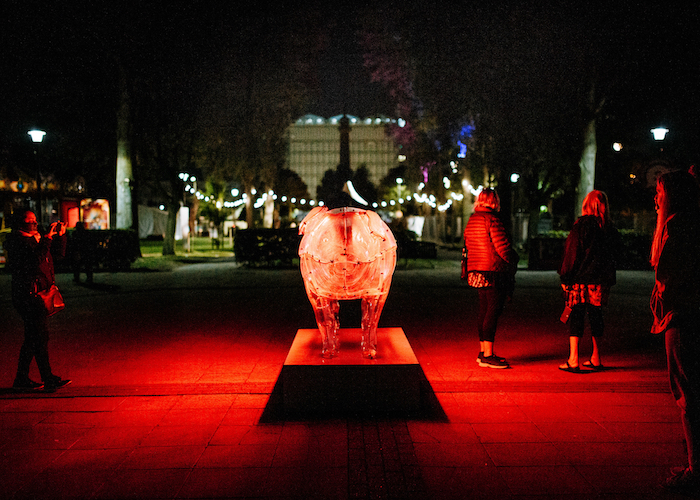 Seth Honnor is the Artistic Director of Kaleider – a production studio based in Exeter that brings together artists, scientists, researchers and technologists who are trying to make the world a better place in pioneering and creative ways.

He is Chair of Bristol based production company MAYK who produce the performance festival Mayfest. He also chaired the Steering Board for REACT (Research in Enterprise, Arts and Creative Technology 2012-16), an AHRC funded Creative Economy Hub consisting of Watershed in Bristol and Universities of Bath, Bristol, UWE, Exeter and Cardiff. Seth is an Honorary Fellow at University of Exeter.

His practice has spanned both Cultural and Artistic Leadership, playing with digital innovation in both areas and always in relation to the live experience.

Until 2006, he was an Actor, Director and Producer for Imitating The Dog, a company he co-founded in 1998. In 2004, before the advent of social media, Seth founded the critically acclaimed development organisation Theatre Bristol, where he leveraged the democracy of the internet for sectoral development across the South West of England, and later in Serbia and Bulgaria.

In 2012, he set up the production studio Kaleider, combining both my artistic practice and my developmental spirit. There, he collaborates with artists, producers, and technologists, playing with live performance, installation, and digital to create experiences for audiences around the world and often in public space.

His showgame The Money has received critical acclaim on 5 continents, touring for 7 years. It has received major-channel investment in two non-broadcast pilots (C4 and ITV). Pig, which also challenges our collective understanding of ownership and money, community and democracy, has played to thousands in public spaces around Europe. Dancing Shadows leverages VR to create a collective dance by the participating public. 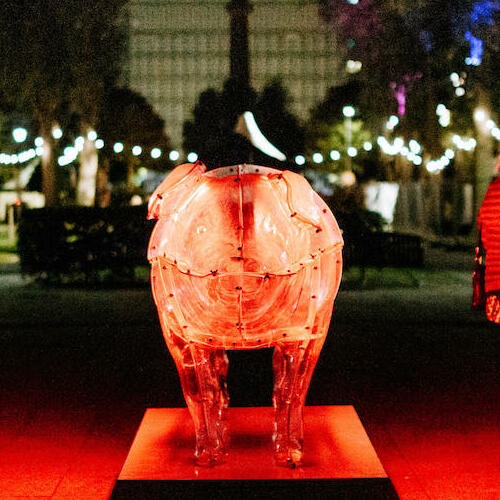 Seth Honnor, the artistic director of Kaleider (United Kingdom) followed his PIG around Europe. PIG is an original IN SITU Pilot project focusing on the concept of collective choice and responsability. Taste a bite of its 2018 tour and read its diary. 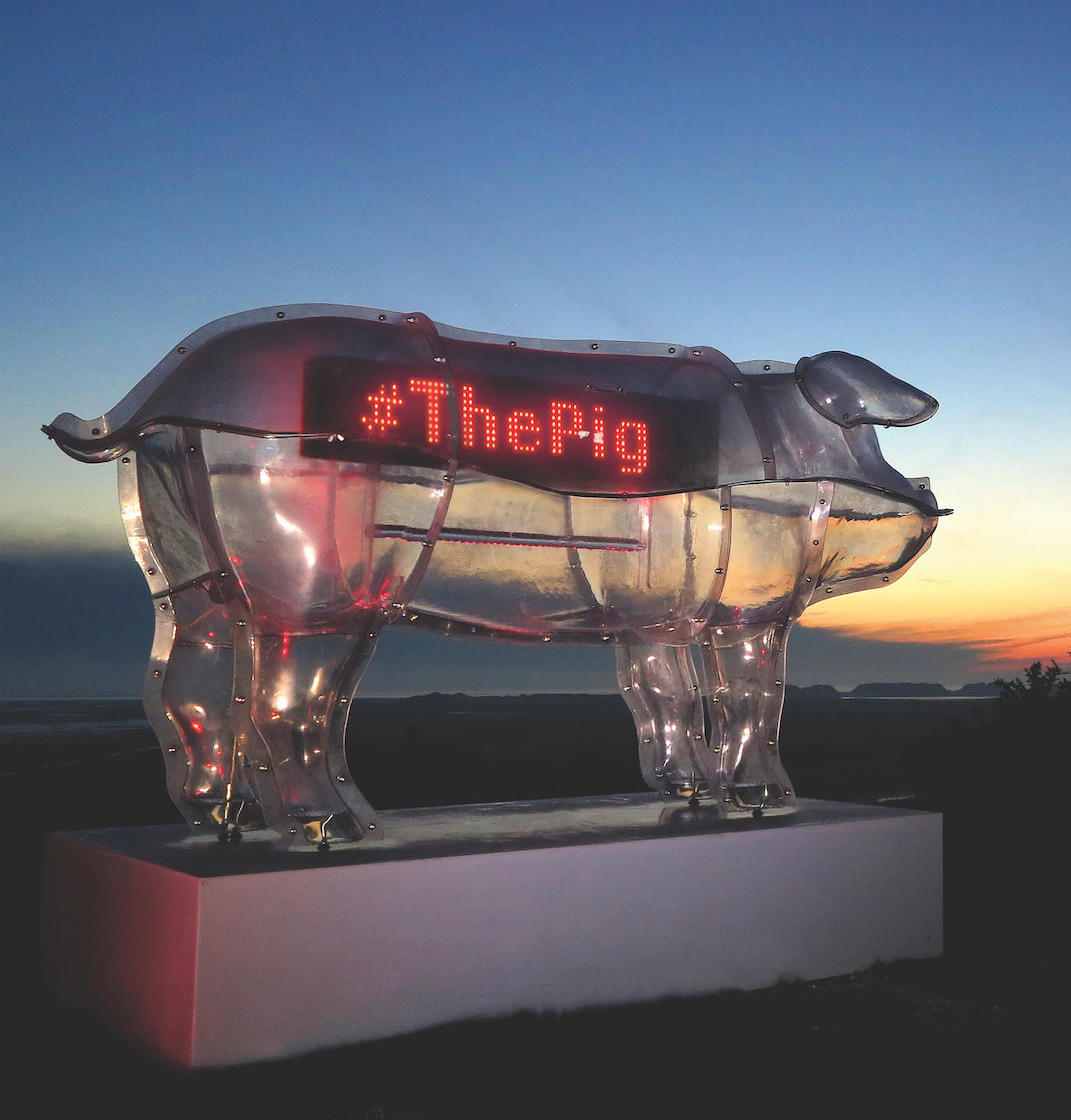 An Experiment in Collective Decision-making

PIG is a playful experiment in collective decision-making that was conceived by the English artist Seth Honnor, Artistic Director of Kaleider. It is being co-produced as a Pilot Project within the framework of IN SITU ACT 2017–2020. 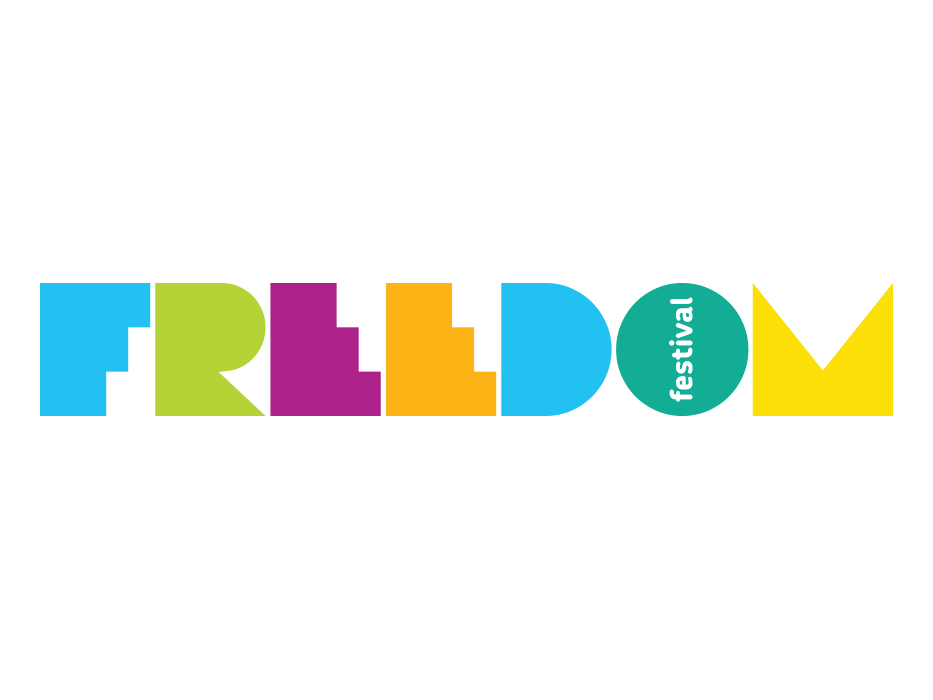 Freedom Festival celebrates, through artistic and cultural expression, the city of Hull’s independent spirit and its contribution to causes of freedom